NIGERIAN STUDENT STANDS UP AGAINST RACIAL ABUSE IN YALE UNIVERSITY 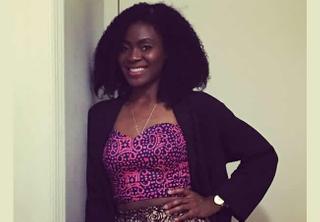 A 34 year old Nigerian postgraduate student, Lolade Siyonbola, who studies at the Ivy League Yale University, has drawn attention to an embarrassing racial profiling she suffered in the hands of a fellow student who called the Police on her.

Lolade says she was taking a nap in the students’ common room when a White student she identifies as Sarah Braasch called the campus Police to come and arrest her. 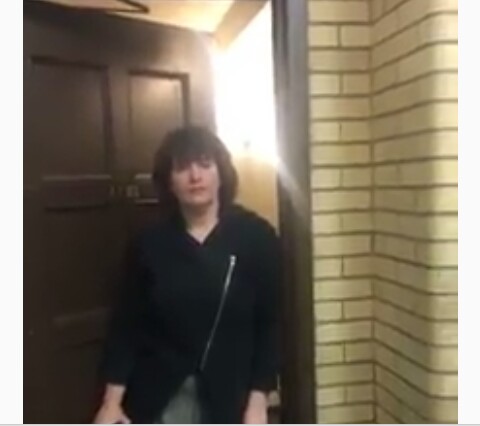 On her Facebook wall, Lolade narrates that Sarah Braasch, who is studying Philosophy at PhD level, once called the Police on one of her (Lolade) friends a few months earlier.

She said the friend had got lost in her (Lolade’s) building, apparently when the friend paid her a visit.

Lolade however rose up to the racist Sarah Braasch and told her, “I deserve to be here. I pay tuition like everybody else.”
Lolade, who is a postgraduate student of African studies, says the Police asked her for identification, which she provided, noting, “I’m not going to justify my existence here.”

“I really don’t know if there’s a justification for you actually being in the building,” she said to the officers, after establishing her enrollment.

Lolade also unlocked her dormitory room door in front of the officers to show she lived there after they insisted on seeing her ID.

The officers said the encounter lasted longer than expected because Lolade’s name appeared differently in the school’s database.

In reaction, the dean of Yale’s Graduate School of Arts and Sciences, Lynn Cooley, said in an email to students on Tuesday: “Incidents like that of last night remind us of the continued work needed to make Yale a truly inclusive place,”
Read more at https://www.punchng.com

BLACK PANTHER 2: AN ALL FEMALE SEQUEL ...