DAVIDO GRACES THE NATIVE MAGAZINE’S COVER, TALKS ABOUT CAREER AND BEEF WITH WIZKID

Award winning star, Davido has just featured on the latest cover The Native Magazine.
He speaks to Toye Sokunbi about his deal with Sony Music, how he met his manager Asa Asika, his beef with Wizkid and more. 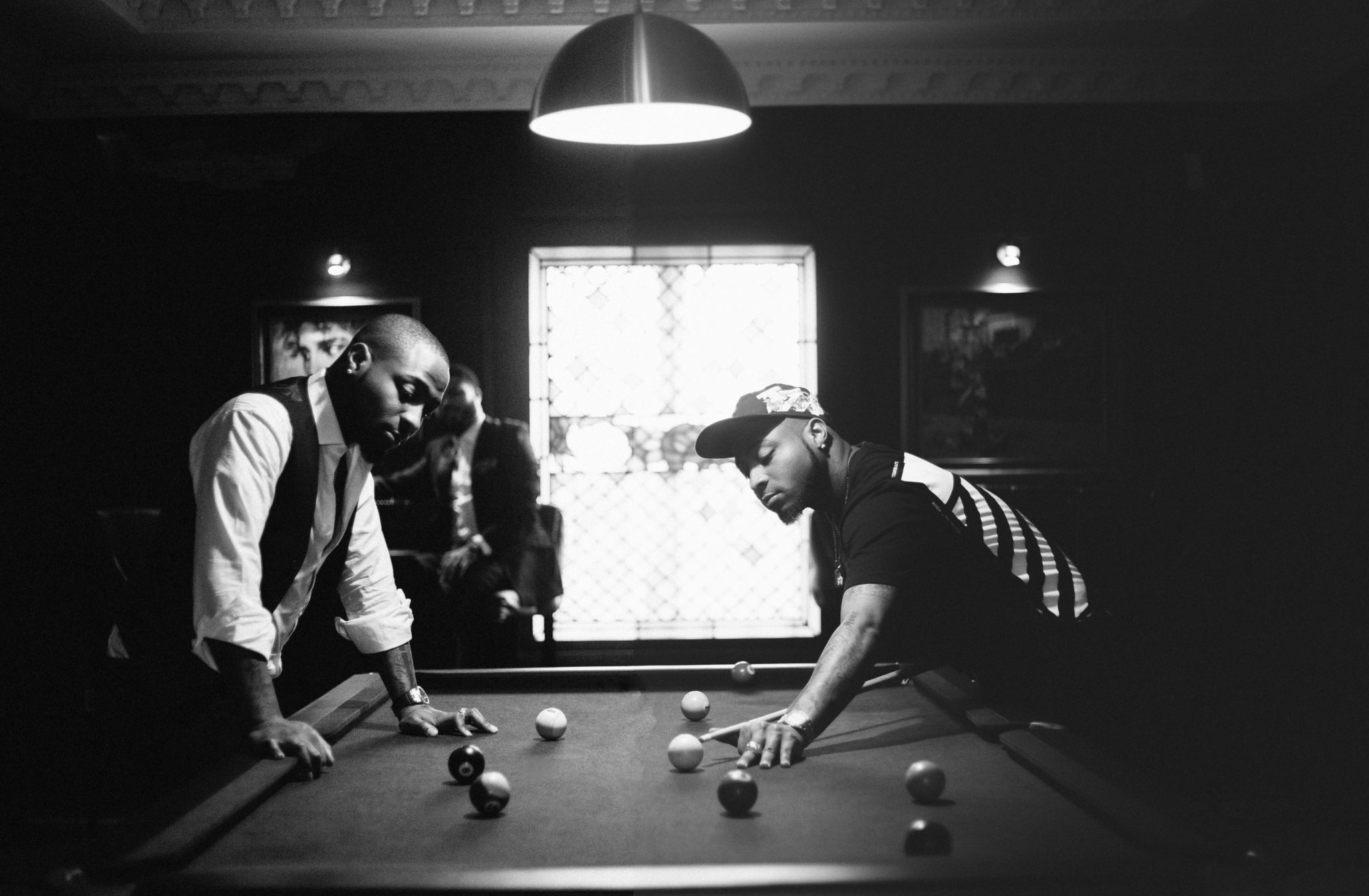 On working with manager Asa Asika:

He had hands in the industry and he was young like me. So I told him, “oya now, come and manage me.” He started taking me around with him. I remember one of first places we went was Ice Prince’s house. Asa is actually the one that introduced me to Wiz officially back then, like ‘this is my guy’.

On his public image as Omo Baba Olowo:

It’s made things harder for me! They always have this feeling that like…[because] your daddy has money. In my head, I’m like, I didn’t choose my Dad, I am his son. I came into the world like anyone else.

On what ended the war between him and Wizkid:

It just got to a point where we just thought, this shit is getting old. I mean, it got physical between our camps. We just wanted to make the relationship mutual. He has three kids, I have two kids. I’ve travelled a lot, I have experienced so much more in life, I have two artists that are doing well. Like, this shit is old bro, we’re not getting any younger.

On Son of Mercy’s lead single, “Gbagbe Oshi”:
“Nah, the EP was shit, the songs were not picked by me, I wasn’t in the right place.” 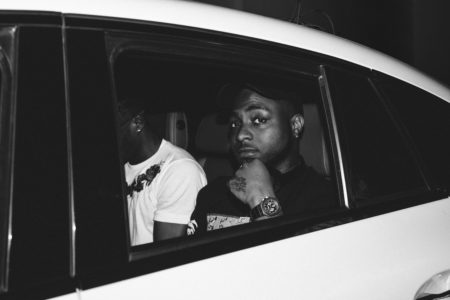 WOMAN ALLEGES SHE WAS RAPED IN CHRIS ...

BLACK PANTHER 2: AN ALL FEMALE SEQUEL ...