Popular Nigerian musicians, Don Jazzy and BankyW have applauded Tekno and Danfodrivers for trashing out their differences in very cordial way.
Earlier, Mad Melon and his band mate, Mountain Black called out Tekno for sampling their song ‘Jogodo’ without getting permission from them. They had earlier revealed that the singer needs to pays them some money and they were going to beat him up when they see him. 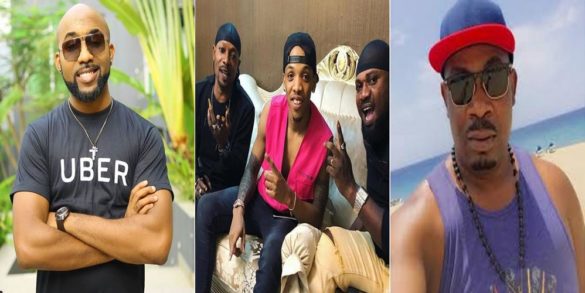 Tekno initially ignored their threats and went on to release the video of his song but later on he shared a picture of himself and the duo having trashed out their differences. 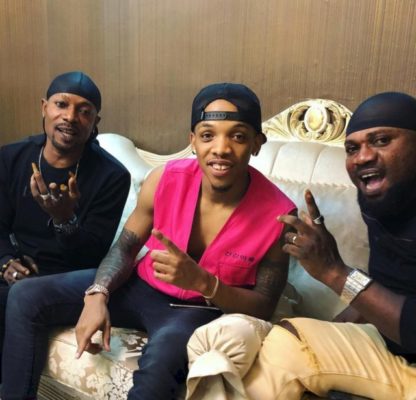 WOMAN ALLEGES SHE WAS RAPED IN CHRIS ...