For the second straight year, Handle It Africa witnessed the convergence of upwardly mobile Nigerian youth for a day when social media took centre stage.

The social media conference organised by Olufemi Oguntamu of Penzaarville Africa debuted on an impressive note in 2017, hence the follow-up was expected to be a notch higher – and it did deliver.

Onyemelukwe, head, Anglophone West Africa, TRACE TV, who kicked off proceedings, talked about the impact of social media on the spike in profitability and increased visibility of artistes.

“Until digital and social media came, artistes would work on songs and pray the radio stations like and play them,” he said.

Then came the exciting and engaging panels, which were helmed by radio OAP, Olive Emodi who anchored the session on ‘Trends Shaping Political Decisions’, and Akinyemi Ayinoluwa, a legal practitioner who moderated session on ‘Using Social Media to Drive a Cause’.

TV host and actor, Ariyiike Dimples moderated the discussion on ‘Viral Videos: The New Face of Engagement’ while The Delphinator, a media personality, sat in the highly engaging session tagged ‘Can Celebrities Influence Decisions?’

The panelists’ discussions centered on the use of social media to initiate movements, push causes, serve as springboard for the youth, and shape political narratives.

A high point of the conference was the intense exchange between Daddy Freeze, Bolanle Olukanni and Toyin Abraham on using social media to influence decisions.

Of particular note was the creation of #MakePVCEasy, a hashtag for reporting cases of protracted delay in obtaining permanent voter cards (PVCs).

Adebola Williams, who sat in the special fireside session where the hashtag was agreed upon, urged Nigerians to be better citizens and to better scrutinise elected public officials.

Olufemi Oguntamu, Handle It Africa convener, signed off the conference on the note that “the greatest power of social media is that everyone has a seat on the table”. 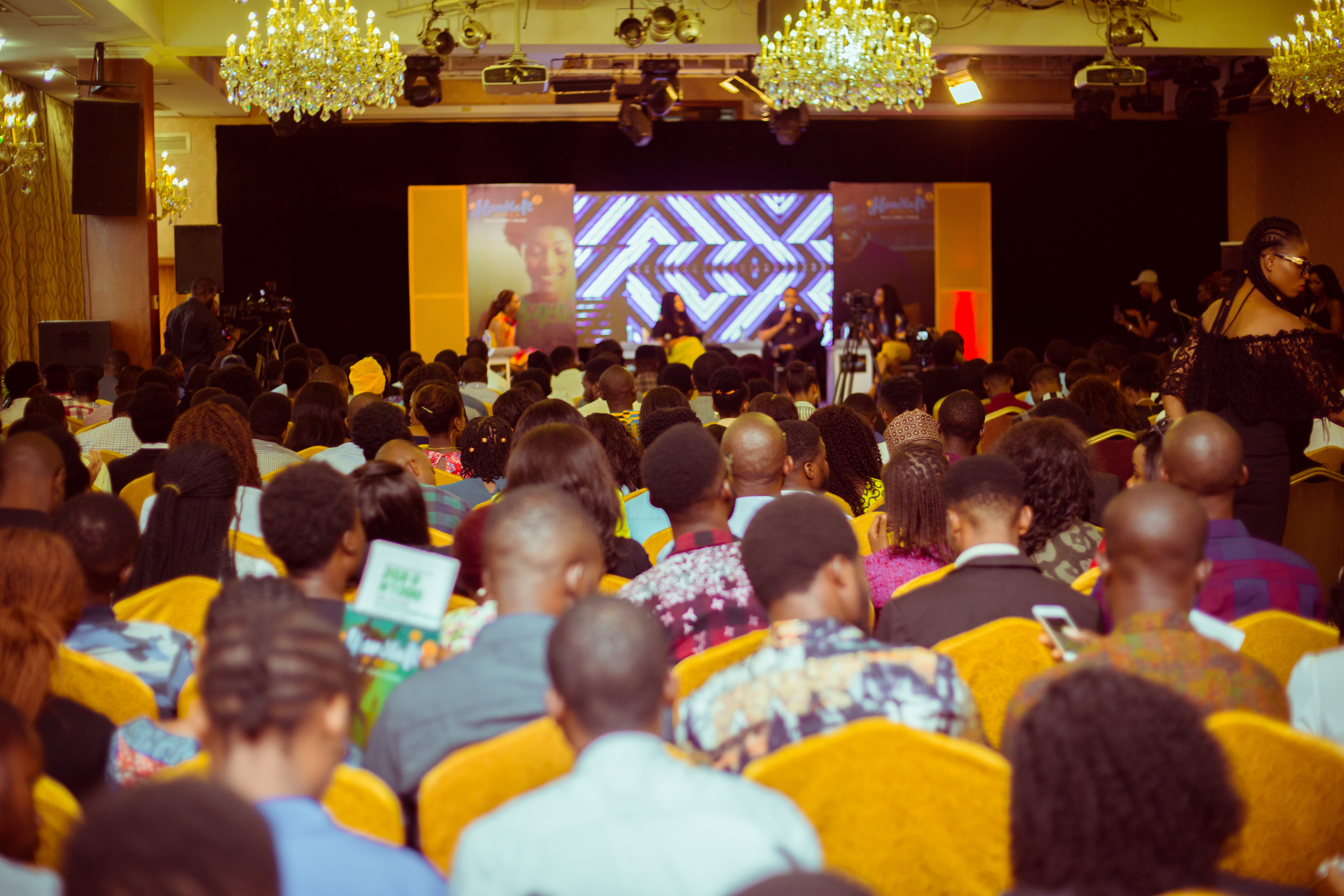 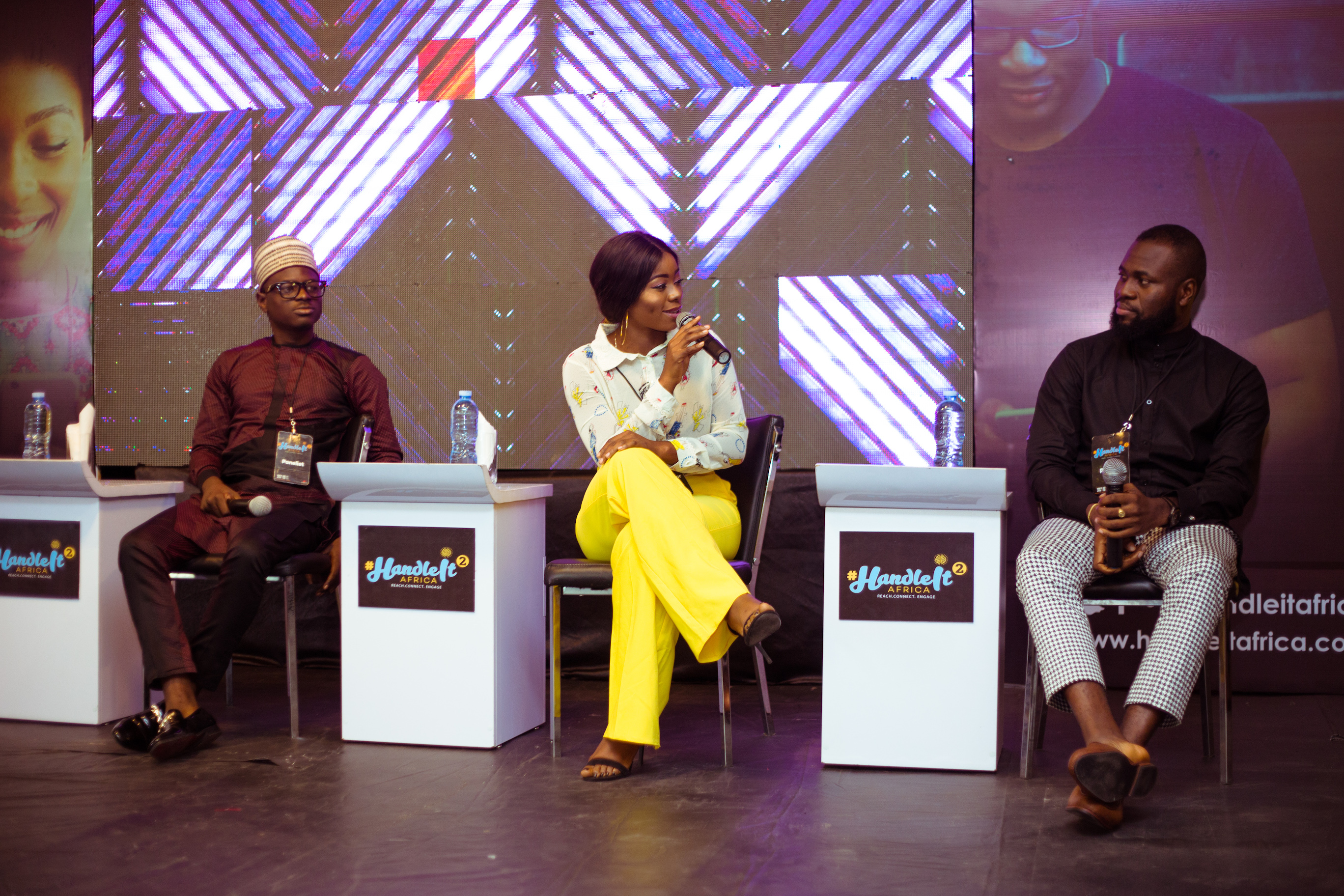 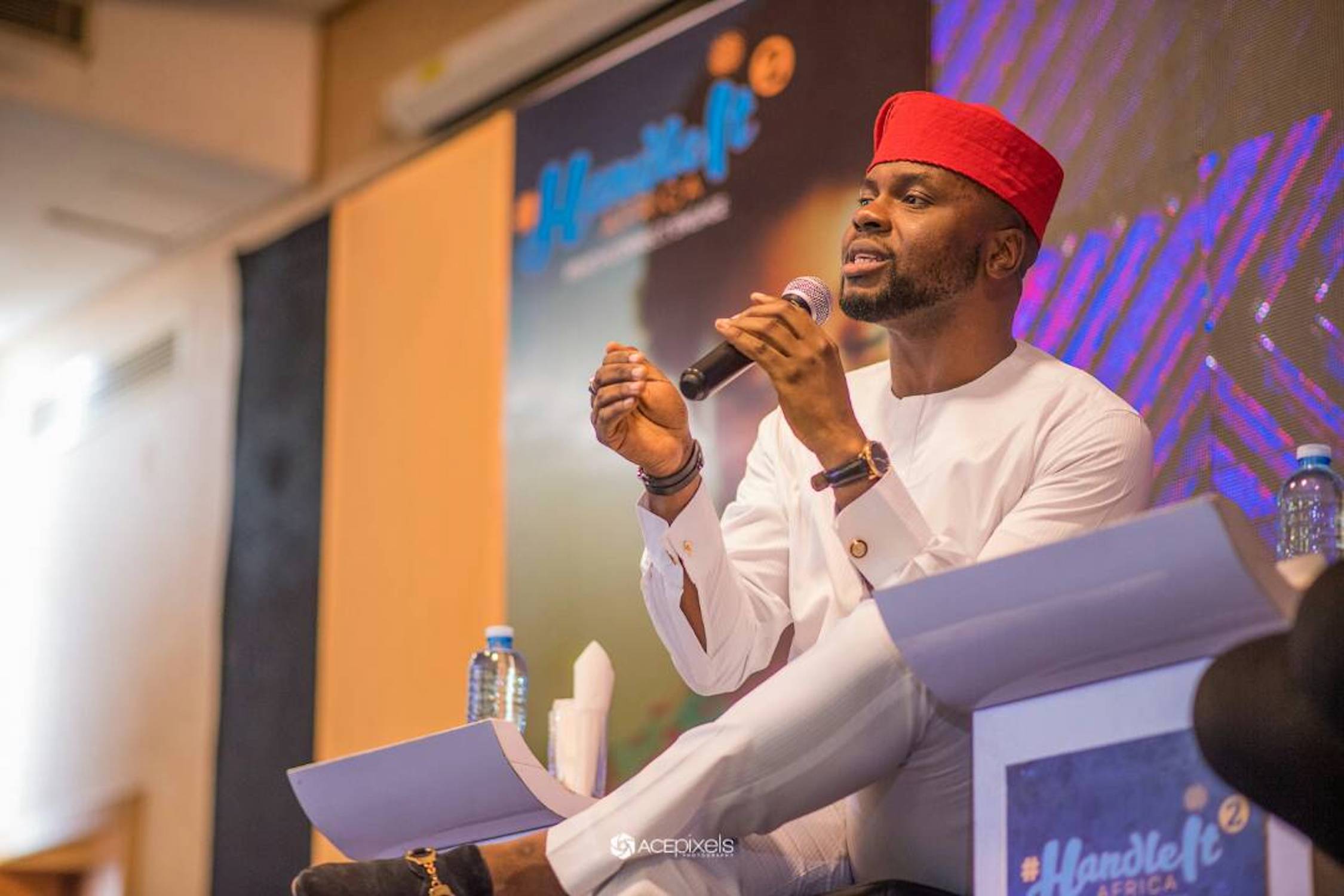 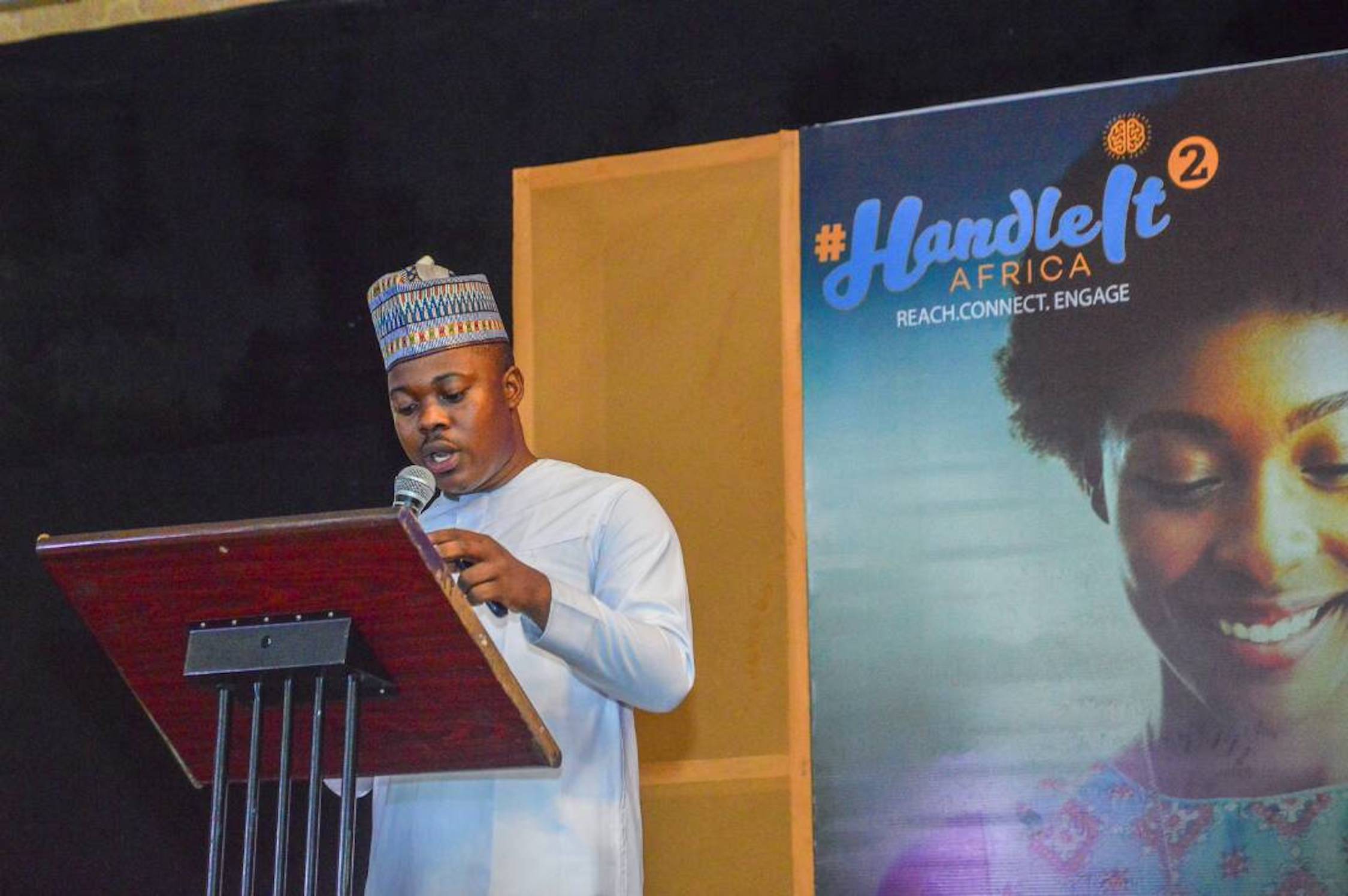 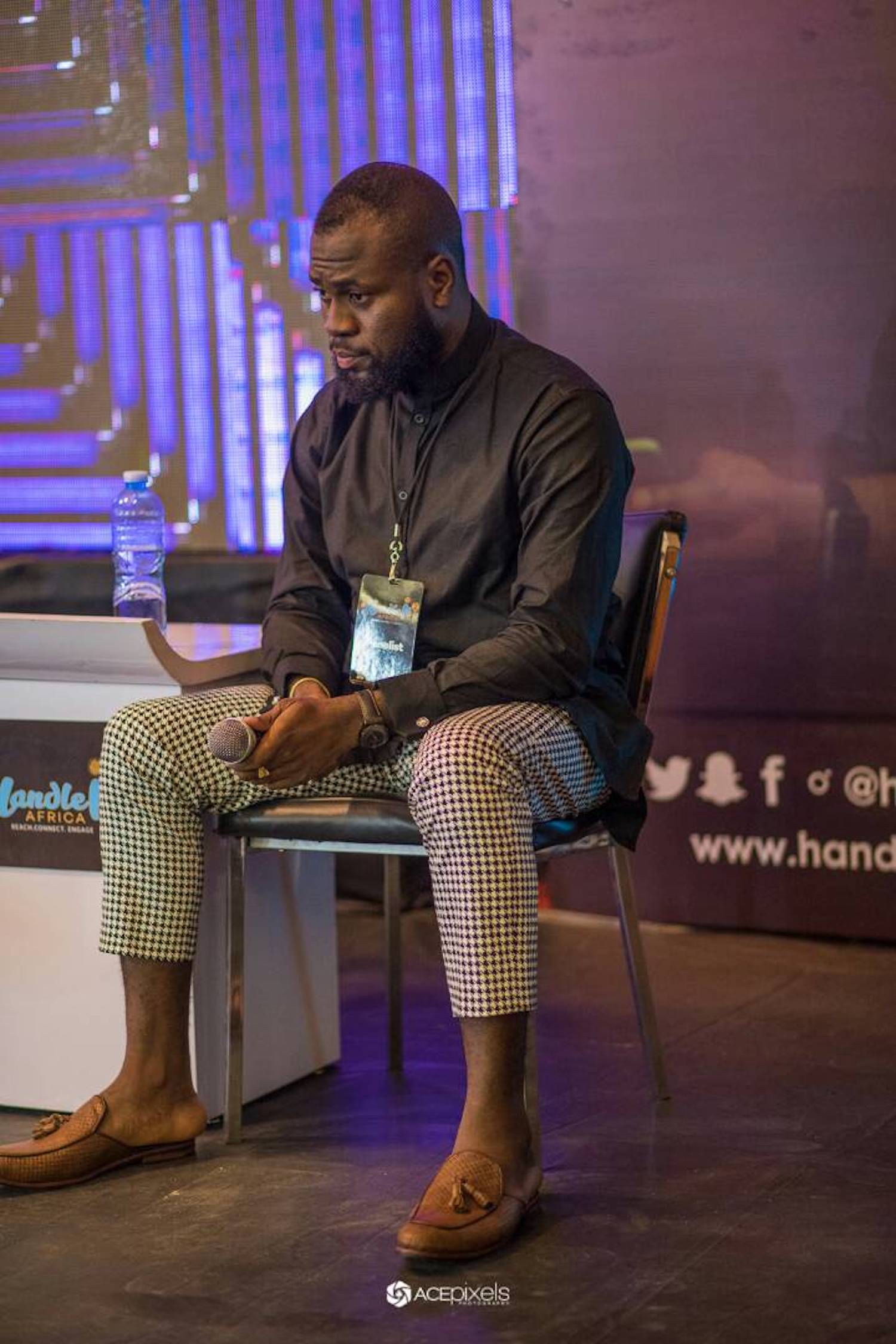 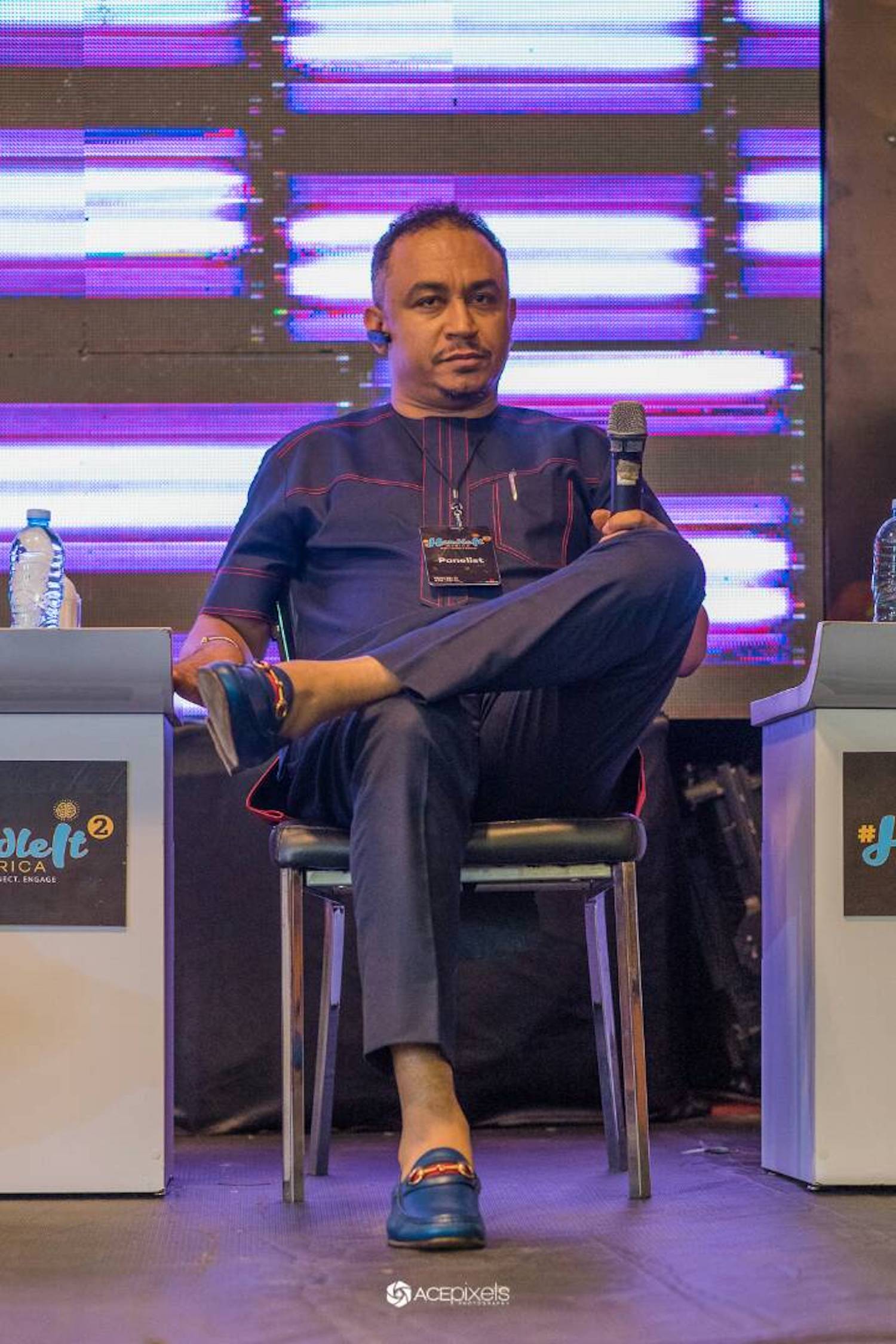 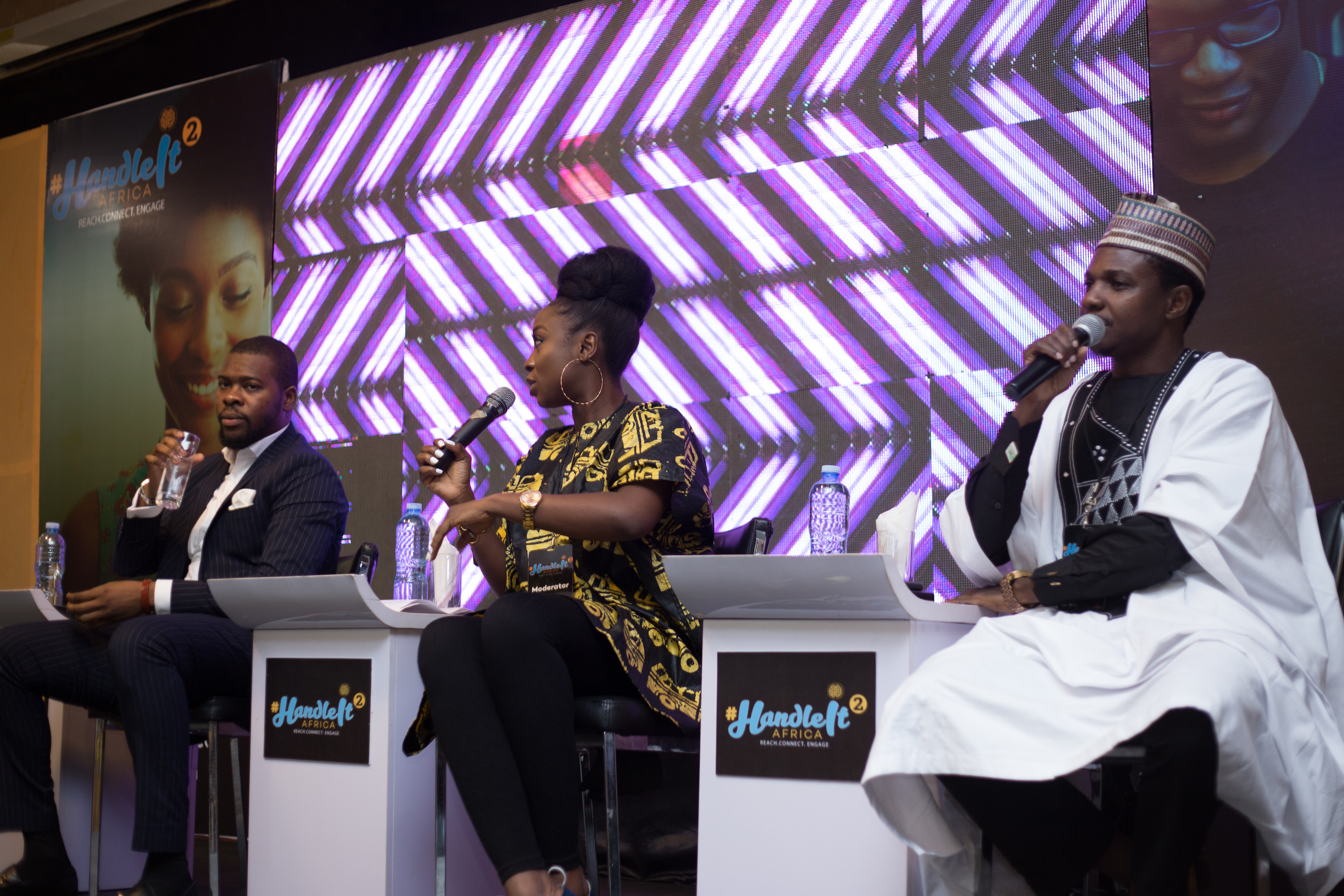 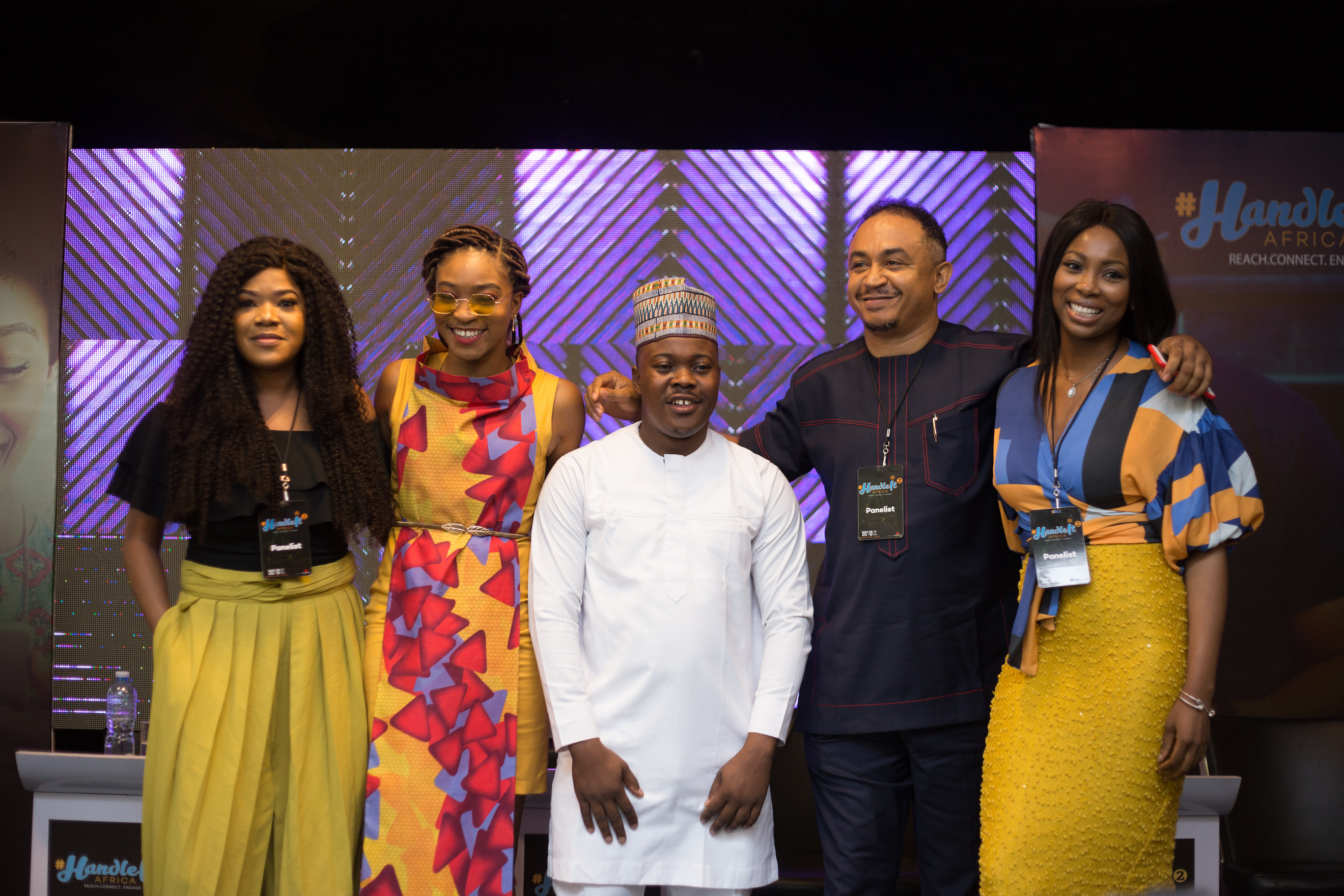