KENSINGTON PALACE UNDER RENOVATION AHEAD OF MEGHAN PRINCE HARRY’S WEDDING

A 21-room Apartment 1 at Kensington Palace has hurriedly been renovated for Harry and Meghan – making them next door neighbours with Kate and William.
Pictures from last November show renovations were already underway before Harry and Meghan announced their engagement. 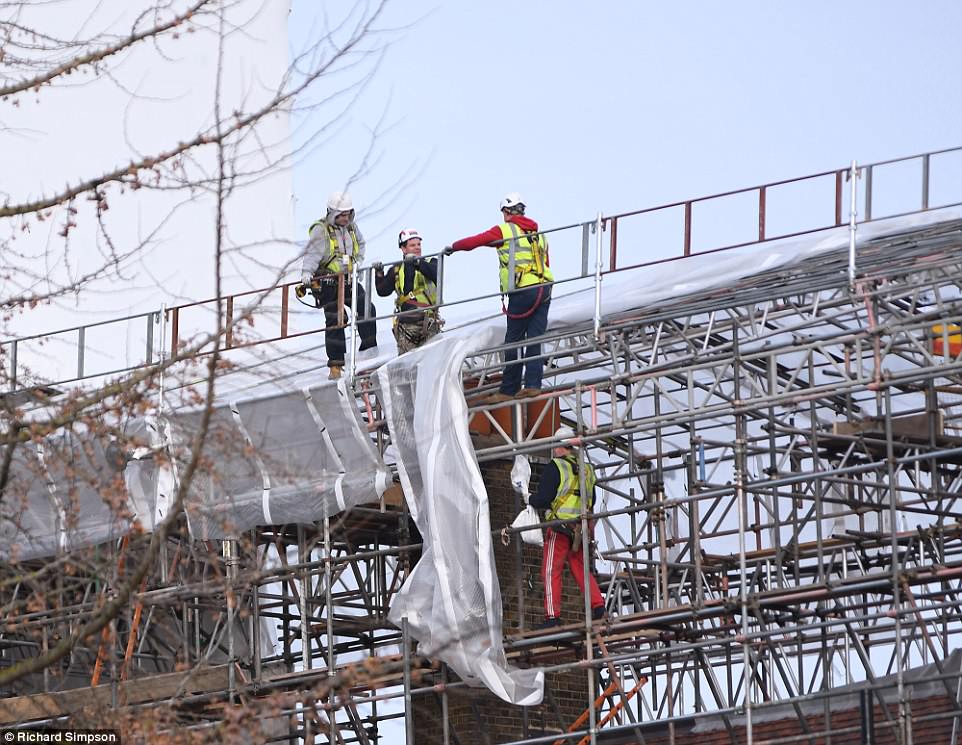 Harry and Meghan are set to become William and Kate’s neighbours at Kensington Palace after their wedding. Harry is said to have kept close eye on work and is eager to move in.
‘He keeps popping round and asking when it will be ready. He seems in a real hurry to move in with Meghan’ a source said.

According to reports, Meghan has persuaded Harry to give up smoking and cut down on alcohol in the hope of starting a family after their wedding, meaning that they may need a larger home than their two-bedroom cottage sooner rather than later.
The happy couple currently live at Harry’s two bedroom Nottingham Cottage, but are said to be eager to start a family as soon as possible.
Prince Harry and Meghan are set to wed on the 19th of May, 2018.