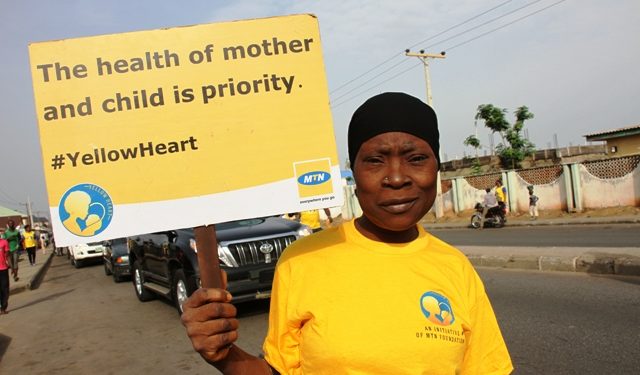 MTN Foundation’s “Mother and Child Initiative” a campaign designed to increase awareness and proffer solution for maternal and child mortality issues recently wrapped up its nationwide tour in Niger State over the weekend.
The #YellowHeart tour which lasted for twenty-four weeks across 6 states, namely Ogun, Oyo, Cross River, Abia, Kaduna and Niger reached thousands of expectant women, nursing mothers, doctors, nurses, midwives, healthcare professionals and the general public across urban and rural communities alike.
One of such mothers that #YellowHeart reached out to is Asabe Mohammed, a mother of two residing in Minna, Niger State. According to her, “the #YellowHeart initiative is relevant to every woman that values her life and that of her child. I am grateful to the MTN Foundation for an intervention like this. At the workshops and health forum I attended this weekend, I have learned a lot about family planning options and most especially that giving birth at the hospital doesn’t make you a weak woman which is the widely held belief in this part of the country”.
Speaking on the MTNF’s partnership with the Niger State Government on the initiative, Director MTN Foundation, Alhaji Danlami Mohammed, said that the Foundation was excited to go into a partnership that brightens the lives of people and gives their lives a whole new meaning, especially within rural communities where it operates. “We take out time to identify the communities that need us the most so we can touch them in the most meaningful way possible” Mohammed said.
Also speaking on the partnership and what it means, the Director of Public Health, Niger state, Dr. Idris Ibrahim, commended the MTN Foundation for considering Niger state as one of the beneficiaries of this initiative “MTN Foundation has partnered with our state on many initiatives. They supported our government to provide free eye services. They also upgraded the maternity wings of our major general hospitals and donated mobile clinics to help cate to health needs of the indigent amongst us. Their generosity and commitment to the health and welfare of our people is not lost on us”. He said.
Activities for Yellow Heart initiative in the state culminated with the Walk for Life, an event graced by the first lady, Dr. Amina Abubakar Bello and a walk aimed at creating awareness for the scourge of maternal and infant mortality and an avenue to remember women and children who have died as a result of these issues.
MTN Foundation has partnered with the Federal Ministry of Health on multiple projects related to this Mother and Child cause. These include the Maternal Ward Support Project which has facilitated the renovation of 24 maternal wards across the country, the ‘Y’ello Doctor’ project which deployed six mobile clinics supporting the medical needs of mothers and children and many others.
See below photos from the Health Forum/Walk: 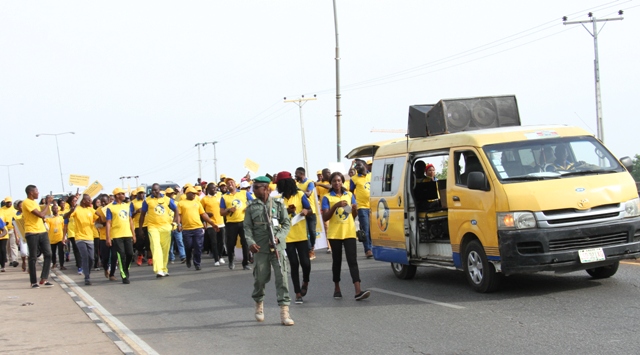 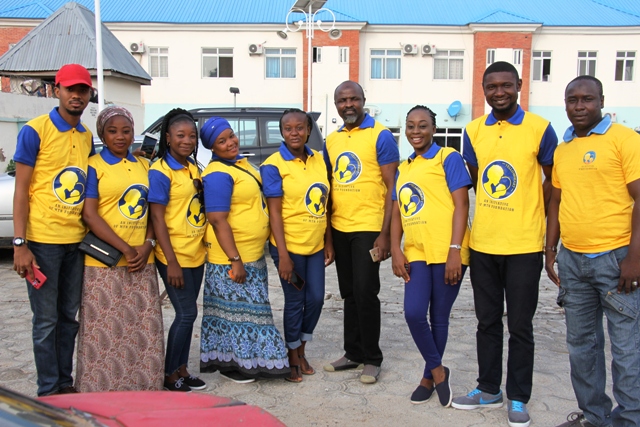 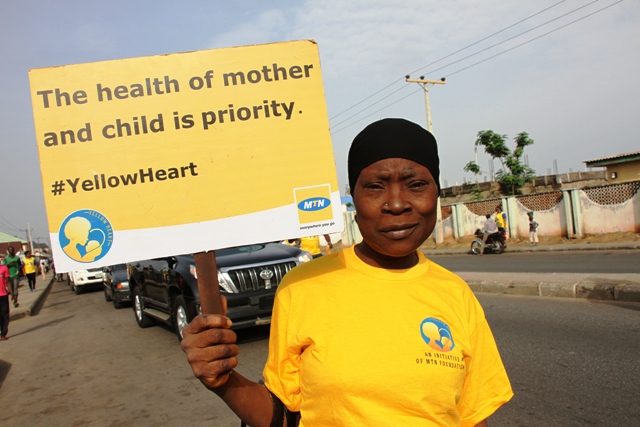 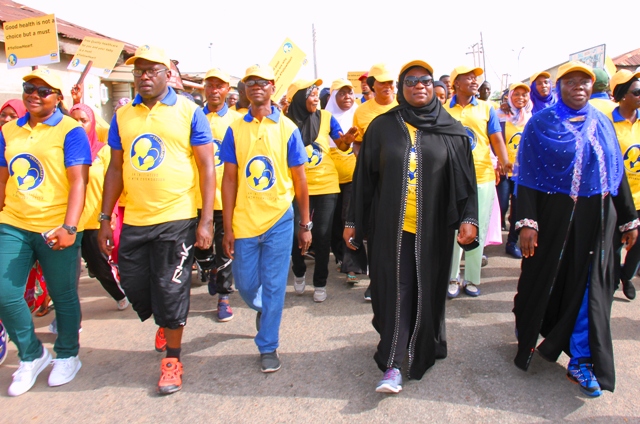 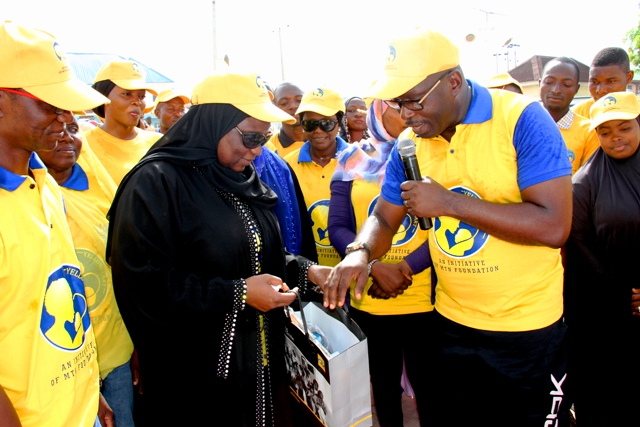 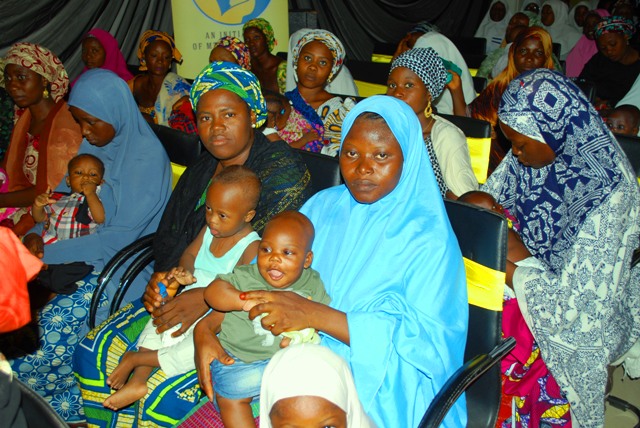 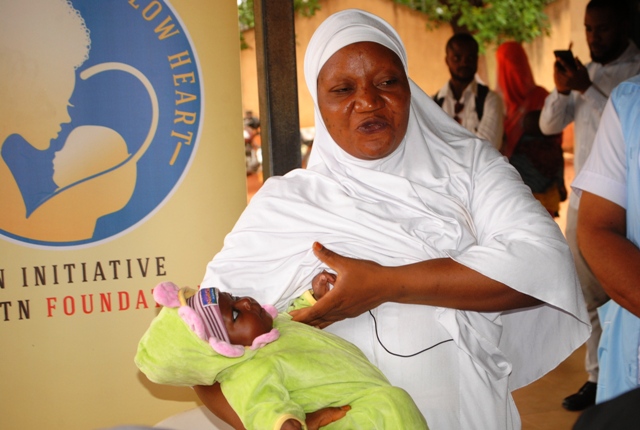