The elder sibling shared a handwritten letter to the media on Wednesday warning the 33-year-old royal that it’s “not too late” to stop the wedding which is meant to hold on the 19th of May.

Here is what he wrote : “As more time passes to your royal wedding, it became very clear that this is the biggest mistake in royal wedding history,” the 51-year-old wrote. “Meghan Markle is obviously not the right woman for you.” 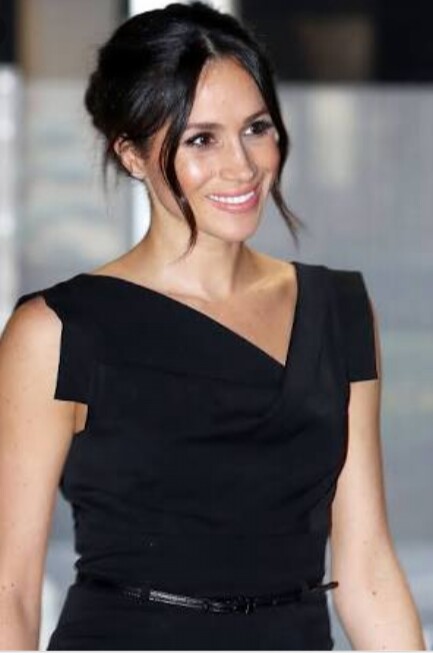 Thomas insisted the 36-year-old American actress is a “jaded, shallow, conceited woman that will make a joke of you and the royal family heritage.”

“I’m confused why you don’t see the real Meghan that the whole world now sees,” he claimed.

“Meghan’s attempt to act the part of a princess like a below C average Hollywood actress is getting old.

“What kind of person starts out by using her own father until he’s bankrupt, then forgets about him in Mexico leaving him broke, over mostly all her debts. And when it’s time to pay him back she forgets her own father like she never knew him.”

Thomas went on to claim that their father is still struggling financially after he allegedly went into debt to support Markle’s dreams of becoming a sought-after actress.

He also claimed the patriarch wasn’t invited to the wedding.

“It’s very apparent that her tiny bit of Hollywood fame has gone to her head,” he wrote.

“Not to mention, to top it all off, she doesn’t invite her own family and instead invites complete strangers to the wedding. Who does that? You and the royal family should put an end to this fake fairytale wedding before it’s too late.”
Meghan Markle seems to be on bad terms with members of her family.

SOMA ANYAMA IS A YEAR OLDER