TEDDY A AND BAMBAM FEATURE IN NEW MOVIE, FOREIGNER’S GOD

Foreigner’s God is Teddy A’s official acting debut, but Bambam has featured in other Nollywood productions such as “Inspector K” and “Backup Wife.”

The story, Foreigner’s God is about the peak of colonial-era in Nigeria. An English documentary photographer – Pepper Claude, follows a tale of the supernatural journey into the heart of Igbo land in search of a story.

All goes well until his bodyguard mysteriously disappears and he falls in love with one of the culprits – Anya, an accused witch living under subhuman conditions, in a witches camp in the heart of the jungle.
Convinced that this is just another case of tribal discrimination, Pepper Claude is committed to having Anya and her people free, until a 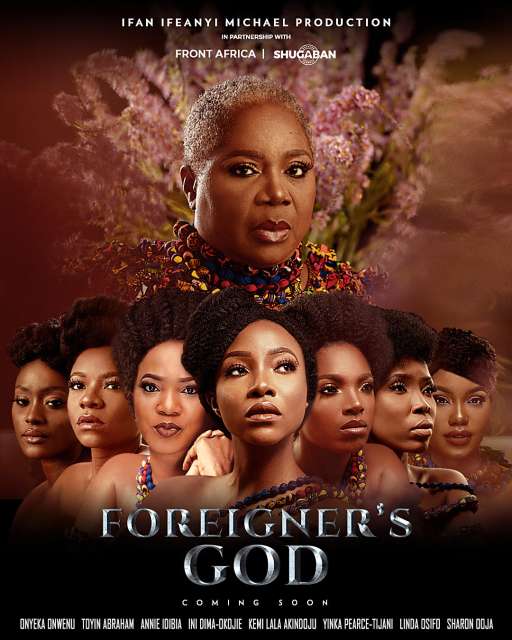 Written by Xavier Ighorodje and produced by Ifan Micheal, who produced the 2016 film “Lotanna,” there’s no release date attached to “Foreigner’s God.