GENEVIEVE NNAJI IS A YEAR OLDER 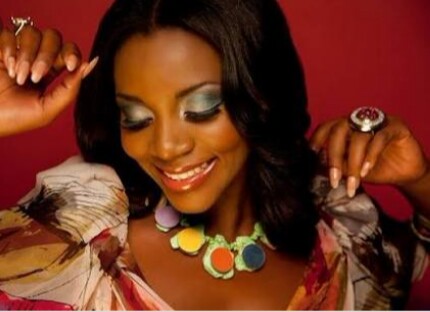 Beautiful Genevieve Nnaji is a force to reckon with in the Nigerian movie industry.

Nnaji started her acting career as a child actress in the then popular television soap opera Ripples at the age of 8. In 1998 at the age of 19 she was introduced into the growing Nigerian film industry with the movie “Most Wanted”. Her subsequent movies include Last Party, Mark of the Beast and Ijele. In 2010 she starred in the award-winning film Ijé: The Journey. She has starred in over 80 Nollywood movies. 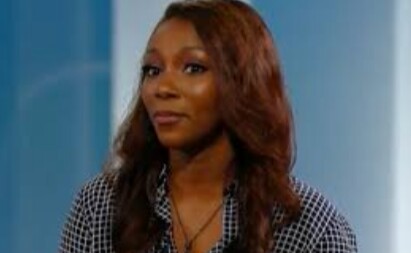 She won the Africa Movie Academy Award for Best Actress in a Leading Role in 2005, making her the first actress to win the award.
In 2011, she was honoured as a Member of the Order of the Federal Republic by the Nigerian government for her contribution to Nollywood.

She was also the first actress to be awarded as Best Actress by the Censors Board of Nigeria in 2003. In 2009, she was referred to as the Julia Roberts of Africa by Oprah Winfrey.

We celebrate a wonderful achiever, Genevieve Nnaji on her birthday. Happy birthday Genevieve!