Former housemates of Big Brother Naija 2018, Alex and Tobi are in a serious relationship and fans can’t be more excited.

Earlier on, Alex while speaking days ago in an interview said she would date Leo instead of Tobi, despite her closeness to Tobi. 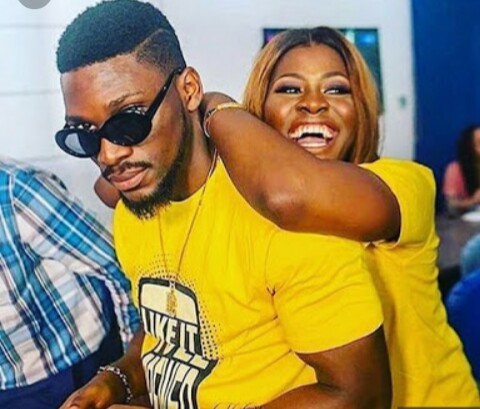 However, in a another video days after, Alex said she is ready to give a thought to dating her fellow housemate,Tobi.

”Relationship-wise, I think I will give it a thought right now. I really don’t see any reason why I shouldn’t, because Tobi is like the best man anybody should hope for in this life.

“Since I came out I’ve been avoiding this issue but I would consider it now,” Alex said.

Alex also wrote on her Instagram page that she wouldn’t trade his friendship for even life and both parties have declared having each other’s back anyday. The ship is obviously sailing.

GENEVIEVE NNAJI IS A YEAR OLDER