The Federal Ministry of Health of Nigeria has banned the importation of codeine as an active pharmaceutical ingredient in Nigeria. 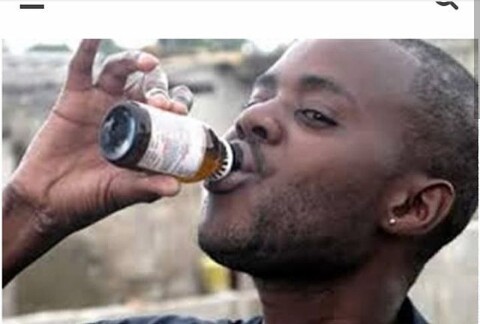 The Minister of Health, Isaac Adewole, in a statement on Tuesday, directed NAFDAC to immediately stop further issuance of permits for the importation of codeine.

The directive became necessary due to the gross abuse of the drug in the country.
This implies that codeine related drugs will not be imported or produced in the country any longer even codeine containing cough syrups.

The minister suggested that instead of codeine containing cough syrups, it should be replaced with Dextromethorphan, which is less addictive.

Adewole also directed the Pharmaceutical Council of Nigeria and NAFDAC to supervise the recall for labelling and audit trailing of all codeine containing cough syrups in the country.

The BBC recently carried out a documentary which revealed that in two Nigerian states alone, over 3 million bottles of codeine were consumed every day.

The documentary showed the traumatic and stimulating effects of codeine on the Nigerian youths and how the substance is being abused across the nation.