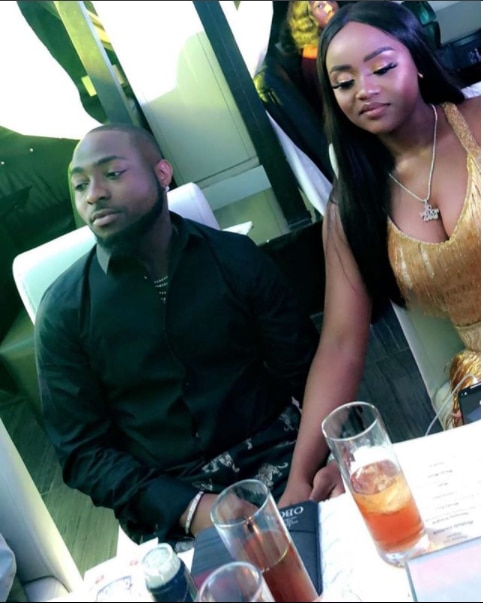 The car gift that Davido presented to his girlfriend, Chioma on her birthday has caused a social media frenzy and is probably the most talked about gist at the moment.
Comedian Ay jokingly took jabs at Davido on Instagram, for buying an expensive car for Chioma, saying he was going to block his wife from seeing the video. Here is what he wrote:

“@davidoofficial you don’t have respect. I need to rush and go and block you from appearing on my wife’s timeline… This PORSCHE ASSURANCE gift to @thechefchi is too much for your age na. How much @miraclebigbrother win after waiting on the lord for 3 months in #bbnaija2018? God punish any man wey one begin type one page of poem give woman for Instagram tomorrow morning all in the name of birthday wishes. @midas_interiors, the good Lord told me you don’t want designer, you don’t want Ferrari but my love. All these are the things of the world, let’s just continue to serve the living God and avoid #yorubademons like these lazy Nigerian OBO youth. in short, make God scatter this world make everybody start afresh #assurance,” he wrote.

Davido shared the video of him presenting Chioma with the gift on his Twitter and Instagram handles with friends and admirers watching closely.