In Love and Ashes, a true reflection on North East Nigerian crises 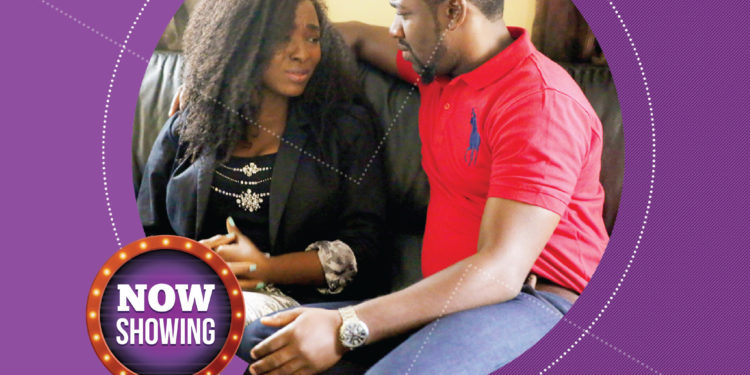 Very few things in life are as hard as living in North east region of Nigeria in the wake of violence perpetrated by militant insurgents. This informs the reality that a high percentage of news reports out of the region are far from encouraging. The stories we often see are those detailing sufferings in IDP camps, lack of parental care for children and a general picture of hopelessness for many residents.
According to a review by Relief Web, in the second half of 2016, the world woke up to the enormity of the North east Nigeria humanitarian crisis – an issue which had been vastly neglected until then. This realization translated into a massive scale-up of efforts and resources by international and local organizations during the first months of 2017.

By mid-2017, there were close to 3,000 aid workers operating in 26 locations in the North east, compared to only a few hundred in 2016. In January 2017 alone, more than 1.2 million people received cash-based or in-kind food assistance, a major step toward tackling the looming risk of famine.
It is believed that the crisis has evolved over the years leading to widespread displacement and devastation as well as acute food and nutrition insecurity and a desperate shortage of essential health care.

In view of this, life has not been the same for some people but other essential elements of life and living remain – elements of love, ambition, hope and above all, joy. People in this region get loved and also love in return, they are ambitious, hopeful and full of joy.
These are all that is needed for human survival in the face of adversity.
Now that the narrative is beginning to change with obvious signs emerging, a region which was once the theatre of conflict in the country is beginning to change. A people who have once been widely described as victims with nowhere to go are now singing a new song. They are not only grateful for the sacrifices and commitment shown by the Nigerian troops to end terrorism in their communities, but are willing to take their destiny into their hands to chart a new course.
In addition to this, residents of this region are basking in the euphoria of livelihood while trying to move past the effects of the crises over the years. They have shown true reflection of hope and a desire to be stronger.
The beautiful stories that we never get to hear are beginning to spring out. They are succinctly captured in the exciting TV series, “In Love and Ashes” which premiered a few weeks ago. 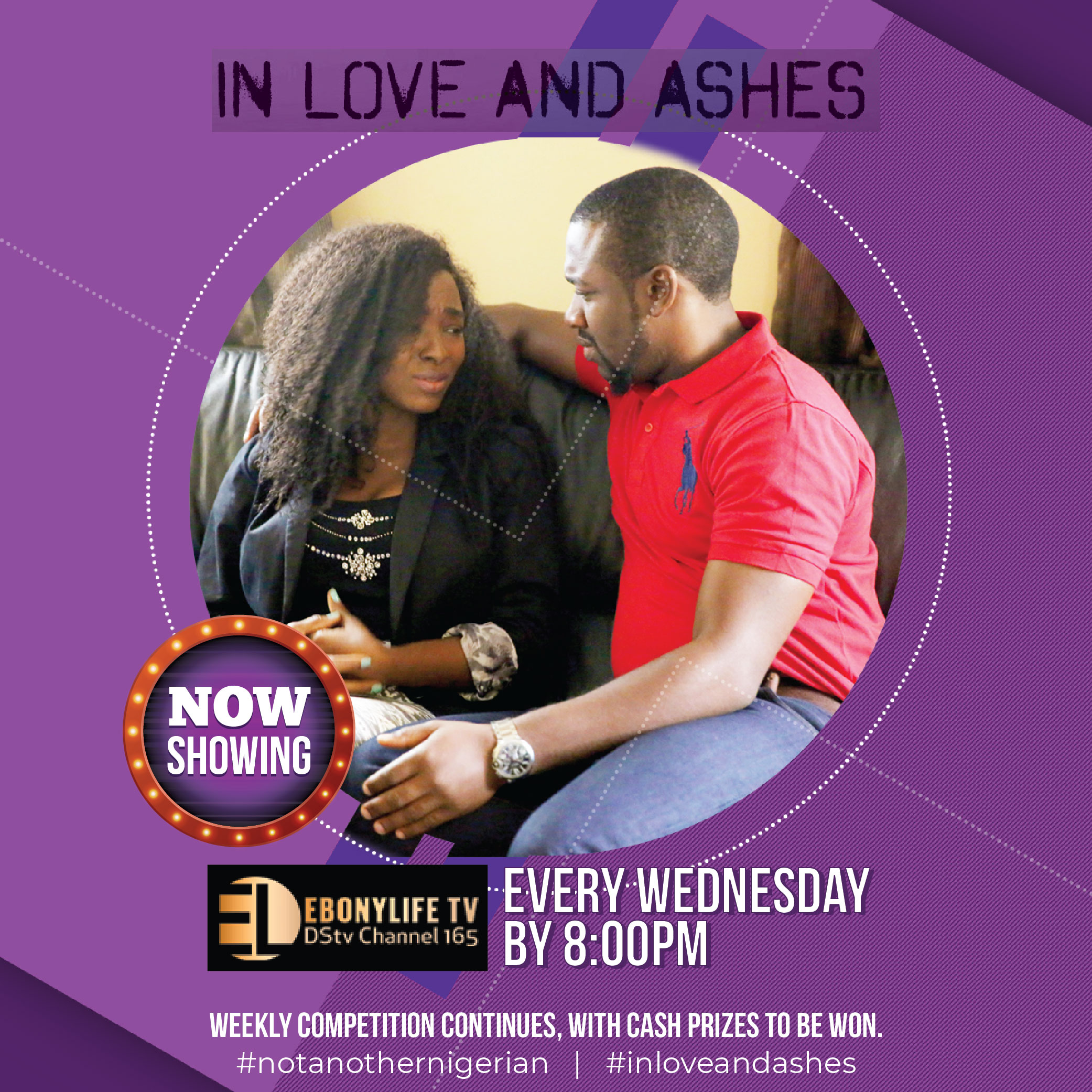 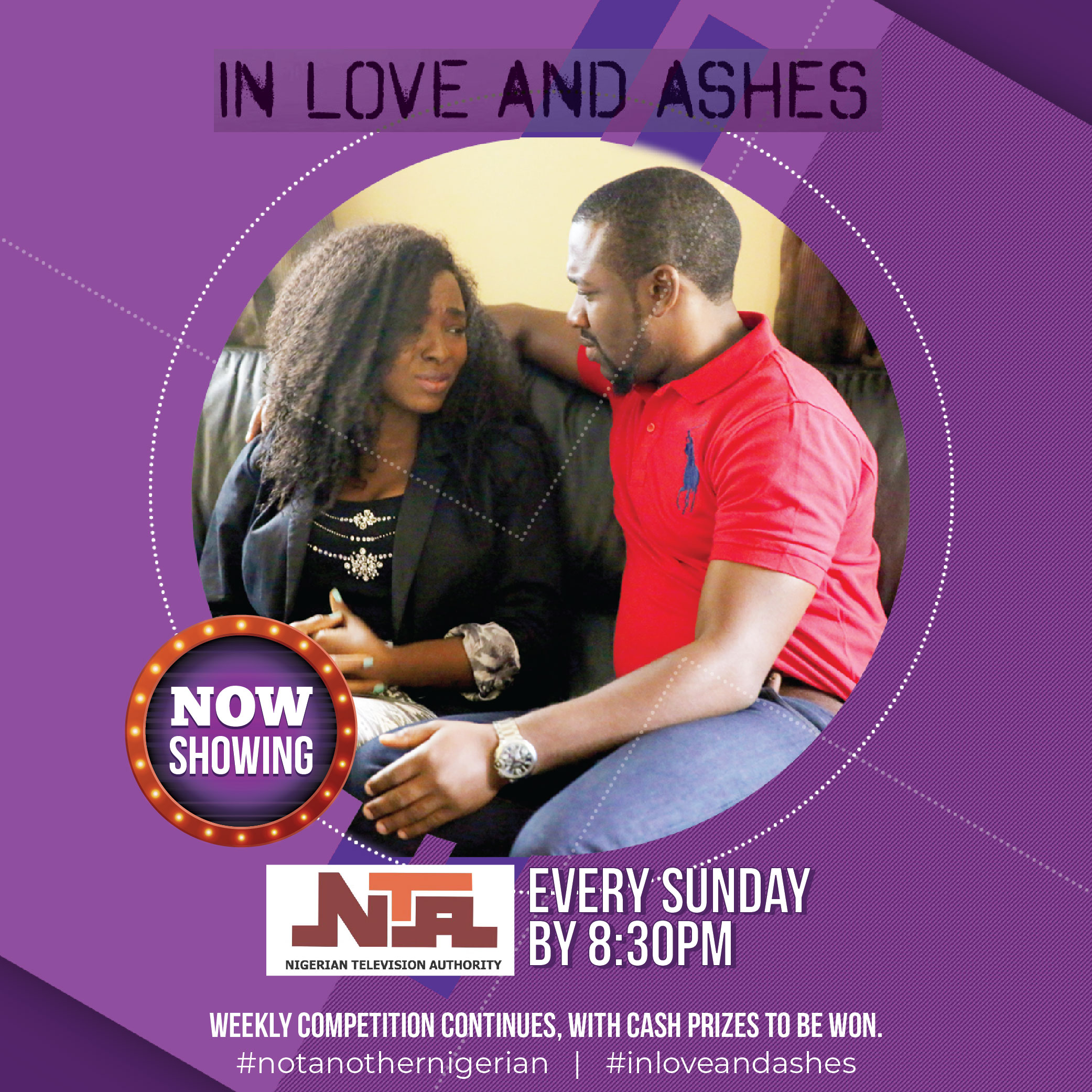 The 8-episode series projects the untold reality of how these people have lived an interesting life through the crises.

You can catch up with subsequent episodes on Ebonylife on Wednesdays at 8:00pm and on Sundays on NTA nationwide at 8:30pm. You can also join the conversation across social media via #NotanotherNigerian #InloveandAshes