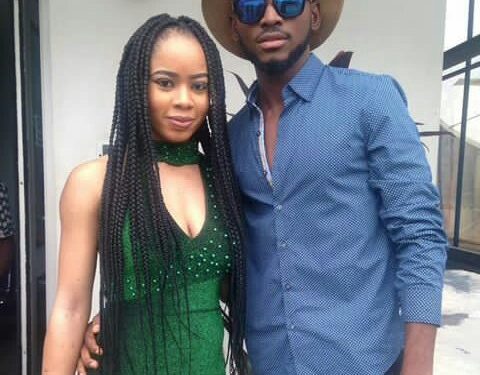 Big Brother Naija 2018 ex-housemate, Nina, has finally admitted she had sex with winner, Miracle, several times during the reality show. 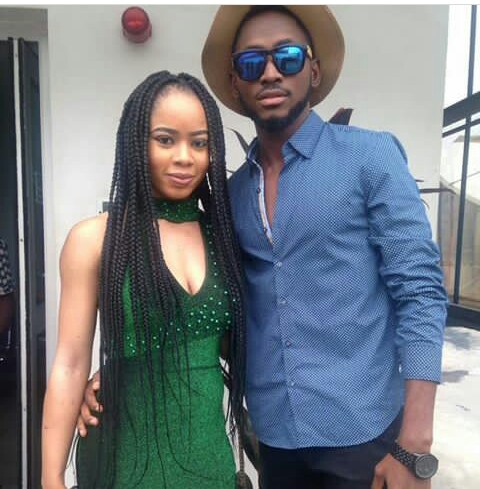 Nina made these revelations in an interview with DelphinatorTV.

“We had sex several times, yes. But it was just us being humans. Miracle and I had feelings for each other. We still have.

“The human part of us showed. We couldn’t hide it or pretend.

“So that was us being us, living our lives,” she said,

Constantly criticized since she left the house, for apparently abandoning her boyfriend, Nina revealed during an interview with Toolz of Beat FM last Friday, that she has not spoken with Collins since she came back to Nigeria because she doesn’t want negative vibes and she knows he is probably not happy with her.