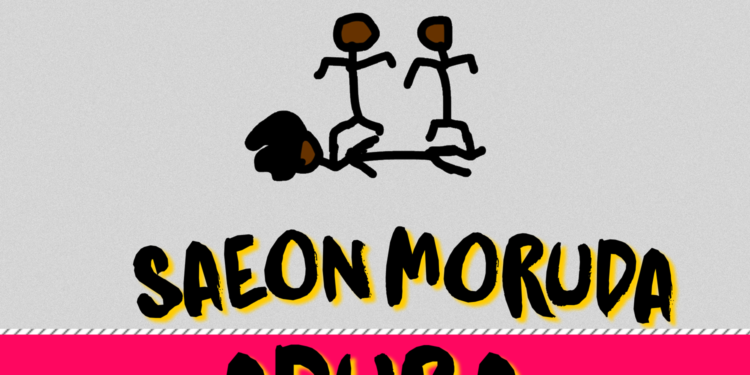 Renowned singer/rapper/songwriter/producer SAEON MORUDA has released “Adura” – a brand new song from her highly anticipated new mixtape album – Birth Of The Boy Chick (BOTBC).
The new record arrives about 2 months after SAEON MORUDA released “Rebirth,” the lead single which made an impressive debut on Factory 78 UK Top 10 ‘Pick of The Week’, entering at #4. 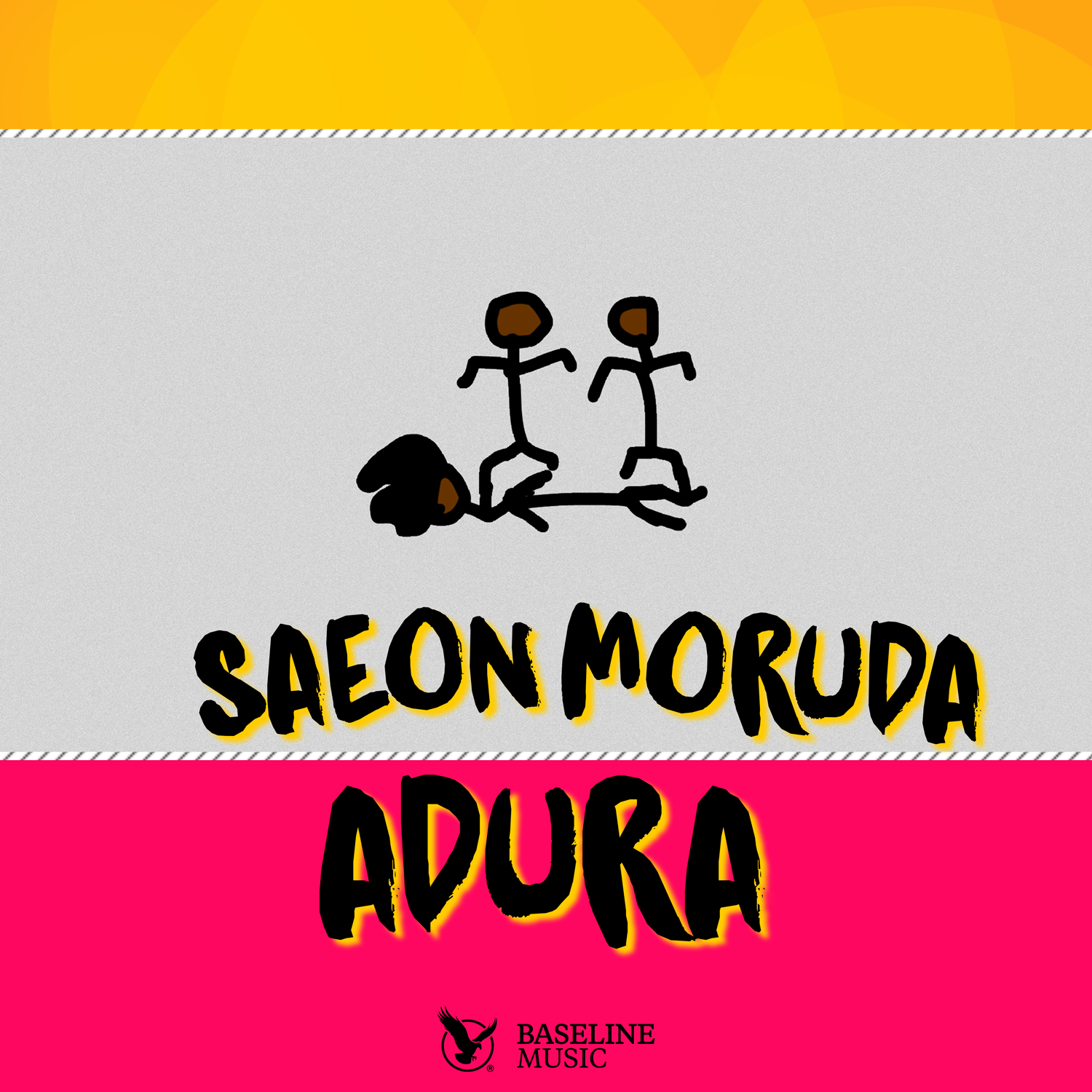 “Adura” – a groovy TRAP song produced by Sess The PRBLM Kid (who also has his backing vocals in the hook) finds SAEON MORUDA owning up to her applaudable rap/singing skills as she candidly talks about experiences that have shaped her as an individual and as an artist.
“Back when I was in high school Ma hommie Sappy told me I was controversial // I never gave it a thought but now I think about it, voicing outta control that ain’t ever the way to go // So uncontrollable, misunderstood and cos was unblameable, I never saw it from your point of view till I had Banky W tell me I needed to change!
Previous works has earned SAEON MORUDA both commercial and critical success including award nominations. Though the multi-talented artiste says the follow-up will be “a beautiful transition,” she insists it will be “even more personal than her breakout projects.”
‘Adura’ is now available at all DSPs and streaming services.