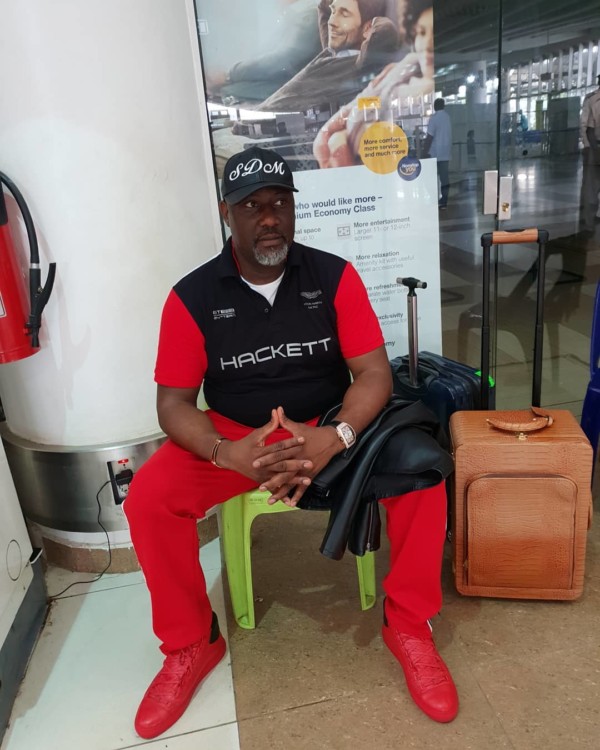 Melaye announced his arrest on Twitter, saying he was on his way out of the country when he was stopped by security agents.

He was to attend an official engagement in Morocco sponsored by the Federal Government, he wrote.

“I have just been arrested at the international wing of the Nnamdi Azikiwe airport on my way to Morocco for an official engagement sponsored by the Federal Govt after checking in”.

It is unclear what offence he was arrested for but the senator had been declared wanted by the police following the disappearance of some suspects who allegedly indicted him in a gunrunning case.

The police had also said he was placed on Interpol watchlist for allegedly providing false information in relation to an alleged attempt on his life in 2017.

This is just one of the many troubles of Dino Melaye who is not on good terms with the Governor of his state.

OSG MCM: WHY WE LOVE MIRACLE