Ruggedman’s fifa playstation competition is set to happen in 9 cities this 2018.
As a prelude to that, he challenged a few celebrities to a few games.

Tagged the celebrity Rugged Premier League challenge, it took place yesterday April 21st 2018 inside Troy Lounge Lagos and it was all shades of exciting, drama and fun filled.

The event that was put together by Rugged Premier League, Zamar INC and iSabiPlay saw Ruggedman win two out of the 5 matches played.

The first two matches saw Ruggedman make quick work of defeating Daniel K Daniel by a lone goal and OD Woods by 3 goals to nothing.
Then things changed when 9ice came on to play. Ruggedman went ahead twice but 9ice equalised twice and later went ahead to score a 3rd and winning goal. Making it a great come back.

The main competition kicks off in Calabar April 28th and 29th 2018 at Amber Karaoke Lounge with guest appearances by Jaywon and Marvis. With the after party on the 29th of April at The Mayfair Lounge.

This is how it is set to happen in Calabar, Ibadan, Abuja, Kaduna, Benin, Jos, Abeokuta, Kano with a grand finale in Lagos. 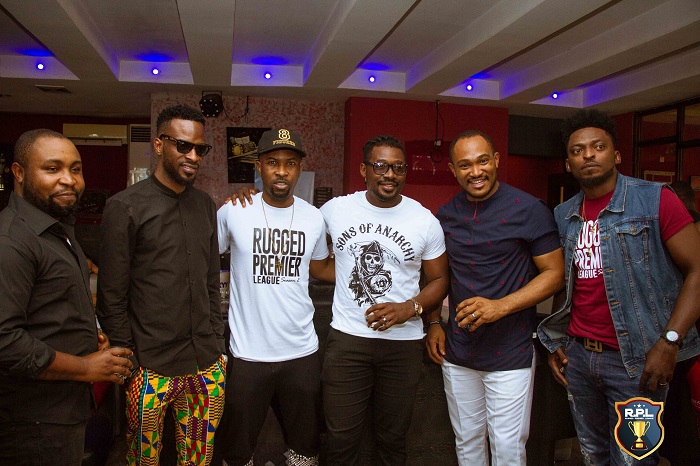 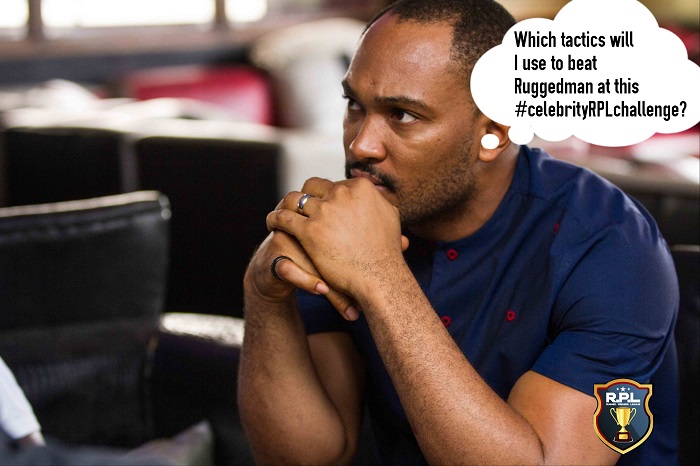 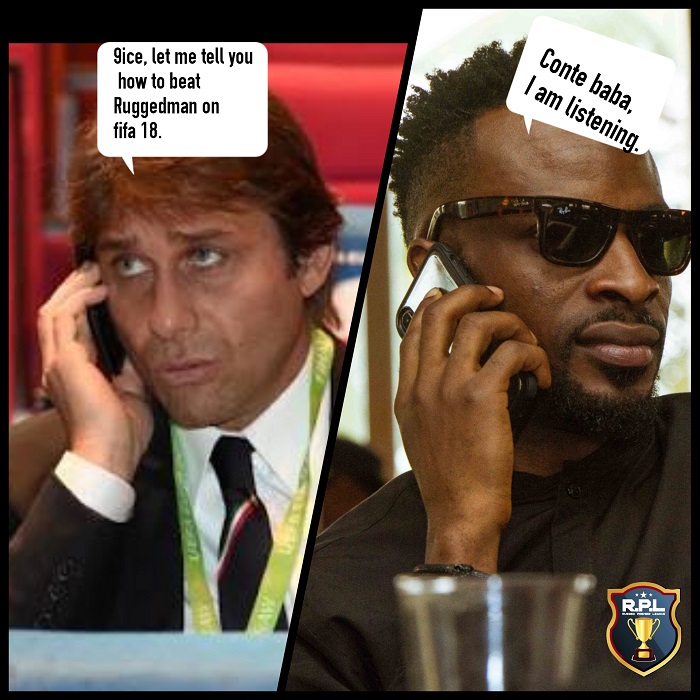 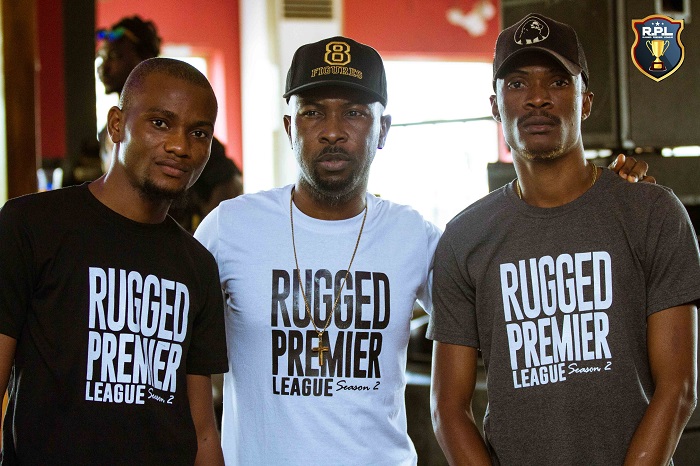 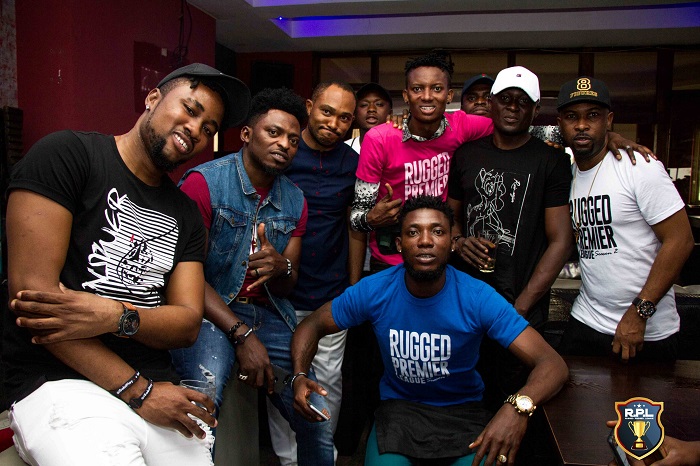 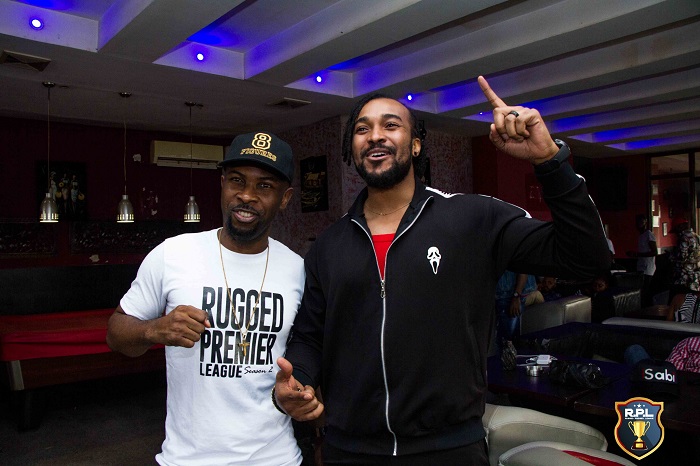