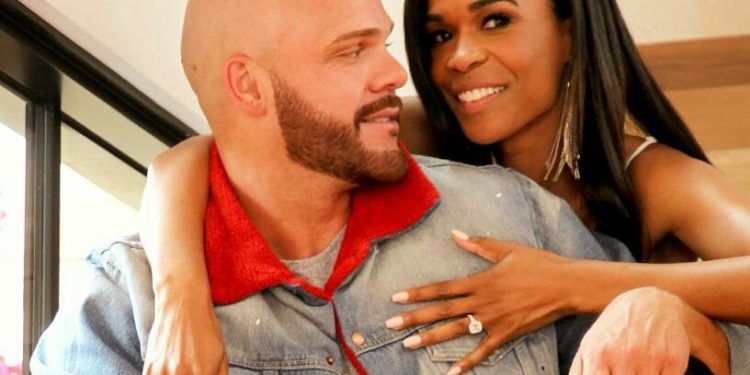 Pretty Destiny’s Child singer, Michelle Williams has revealed that after a year of dating, she is engaged to her boyfriend Chad Johnson.

After meeting at a spiritual retreat in March of 2017, Williams, 37, and Johnson, 40, kept in touch, building a strong relationship through conversations on Instagram, over text message and via FaceTime calls.
Their romance became public in July; on March 21, and Johnson popped the question with a stunning 5-carat engagement ring; and the happy couple plan to wed this summer. 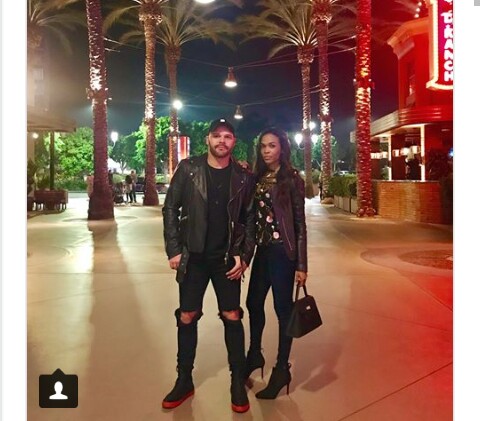 Both Michelle and Johnson was coming off the heels of a really bad relationship, and were in a place of despair.

Though Williams and Johnson hit it off immediately, both remained focused on the purpose of the Elevate International retreat. “I mean, he was cute,” the singer admits, “but I did not go to flirt with the pastor!” When they parted ways, they kept in touch, and a friend of Johnson encouraged him to pursue Williams.

In July — while on their first actual date at a wedding in the Dominican Republic — the pair shared their first kiss and took their relationship to the next level. “I told her, ‘I’ve been looking. I don’t want to look anymore. I’m done. My search is over,’” Johnson recalls of the moment they decided to date officially.

Congratulations to Michelle and Chad.