Popular Nollywood actress, Toyin Abraham’s ex-husband, actor Adeniyi Johnson is set to wed his new heartthrob who is also an actress, Seyi Edun. The two lovers have taken to their respective social media handles to share their pre-wedding pictures as they countdown to their big day. 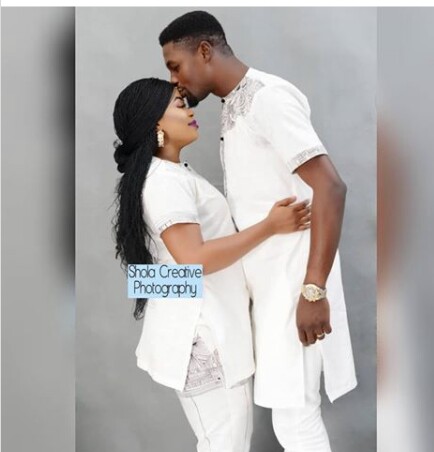 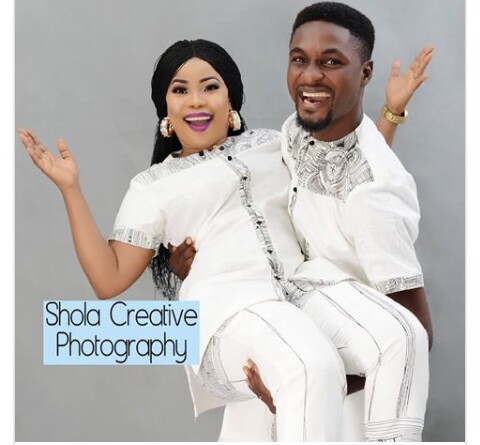 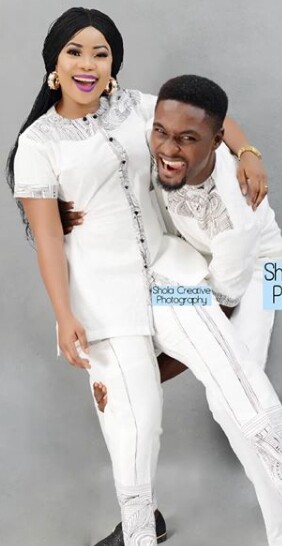