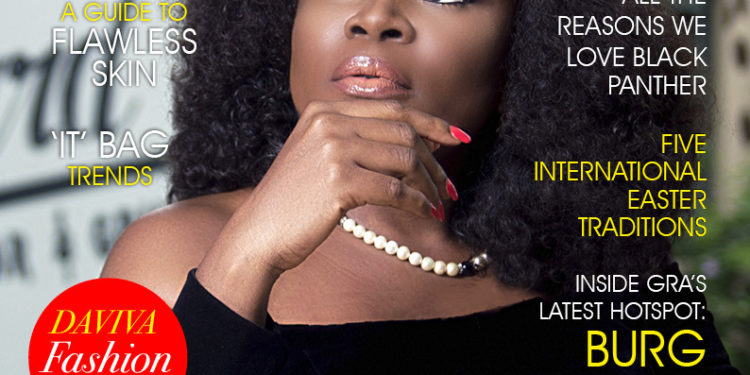 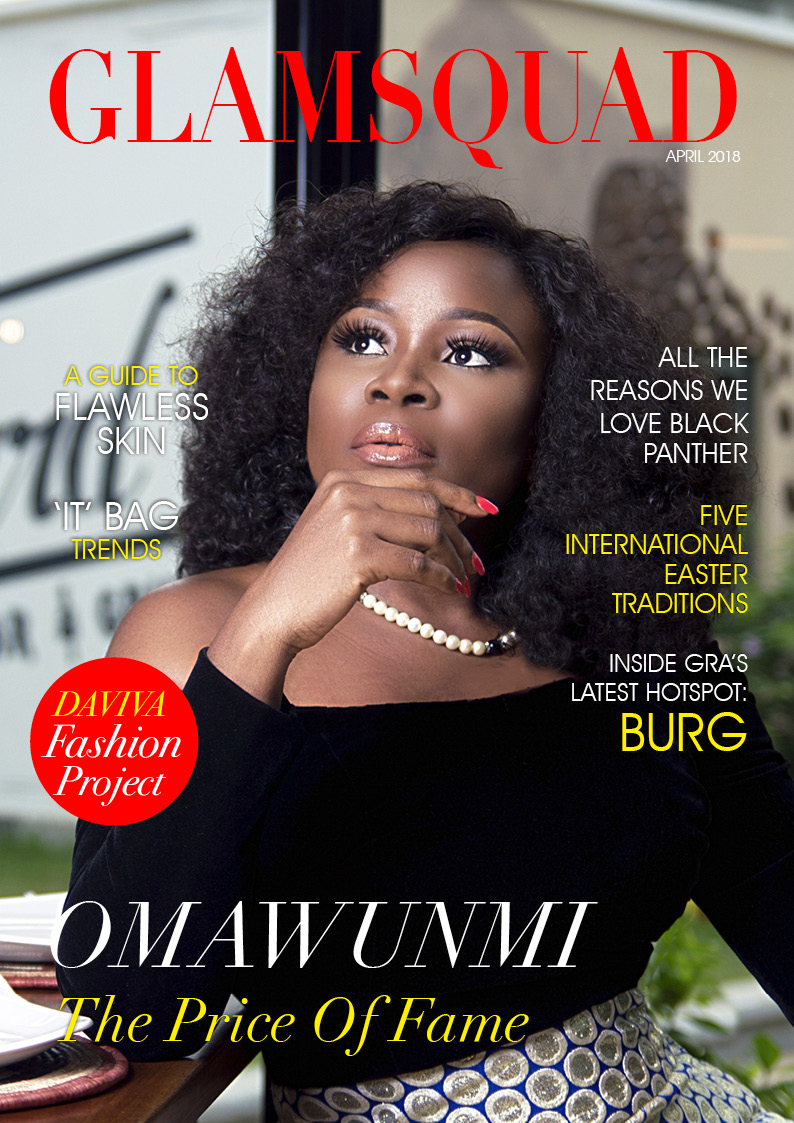 The singer who became popular after becoming the 2007 runner-up on West African Idols, looks pretty in all the photos she shared from the magazine spread, as well as new promotional photos shot by By Tim McBaj Visuals for her new single, Me Ke. See photos below: 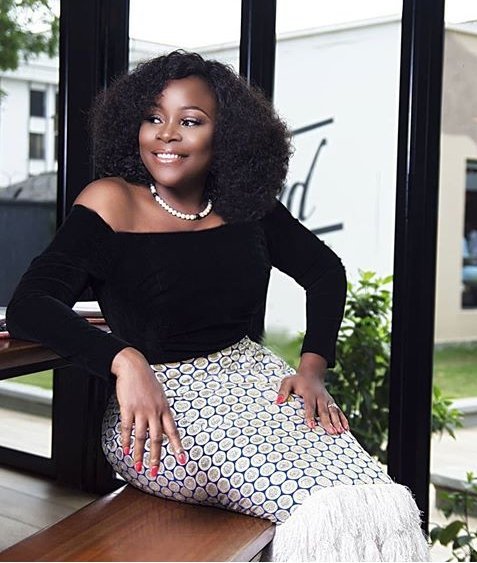 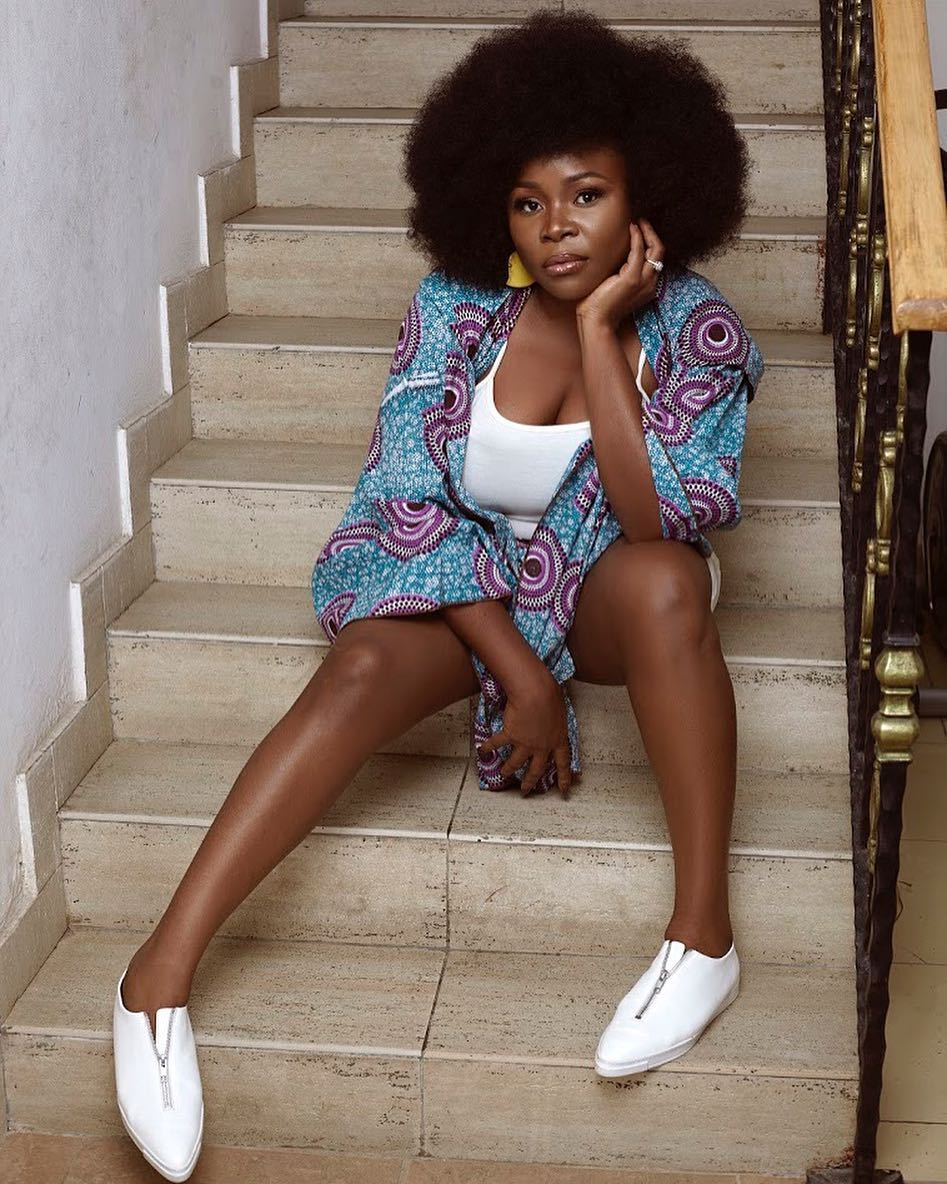 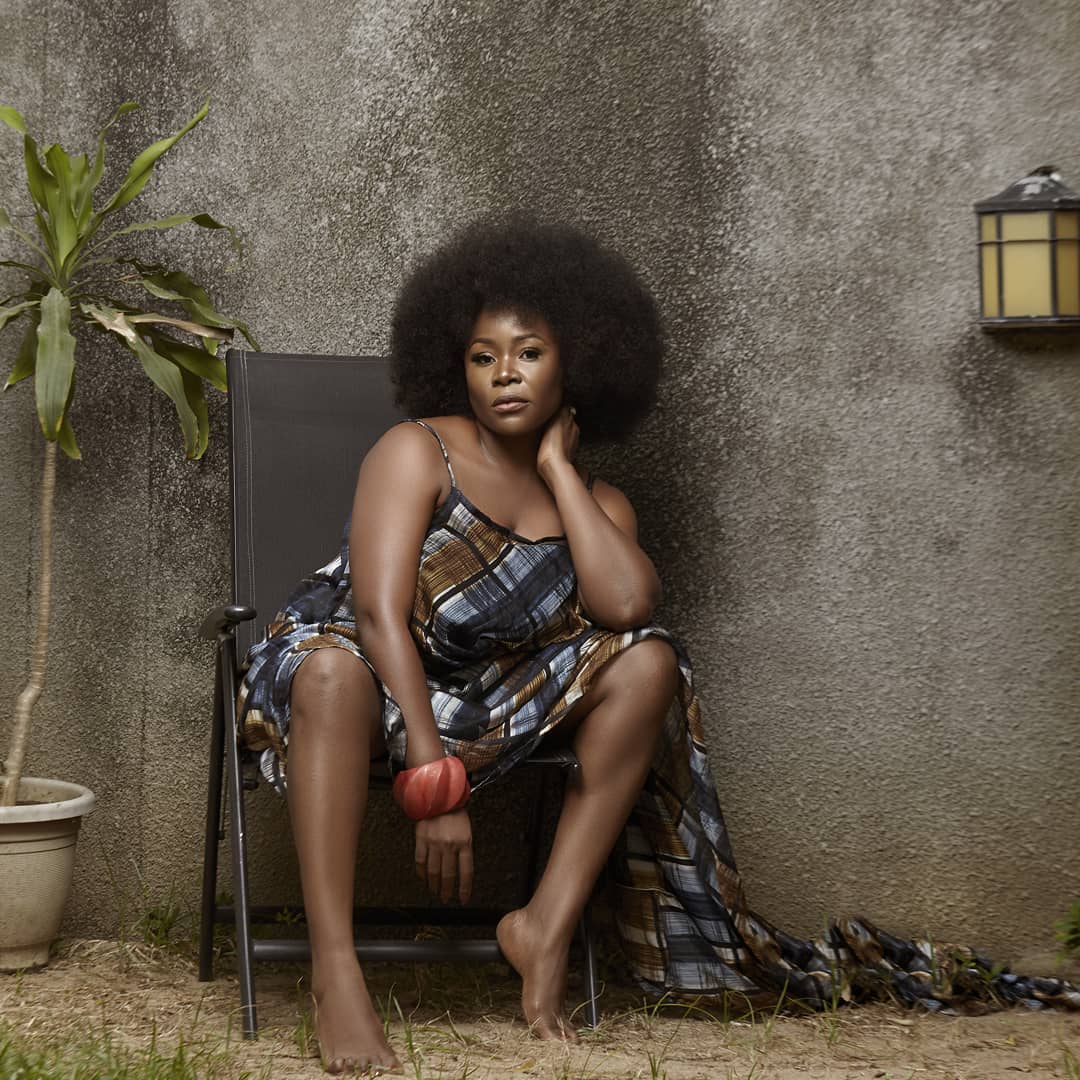 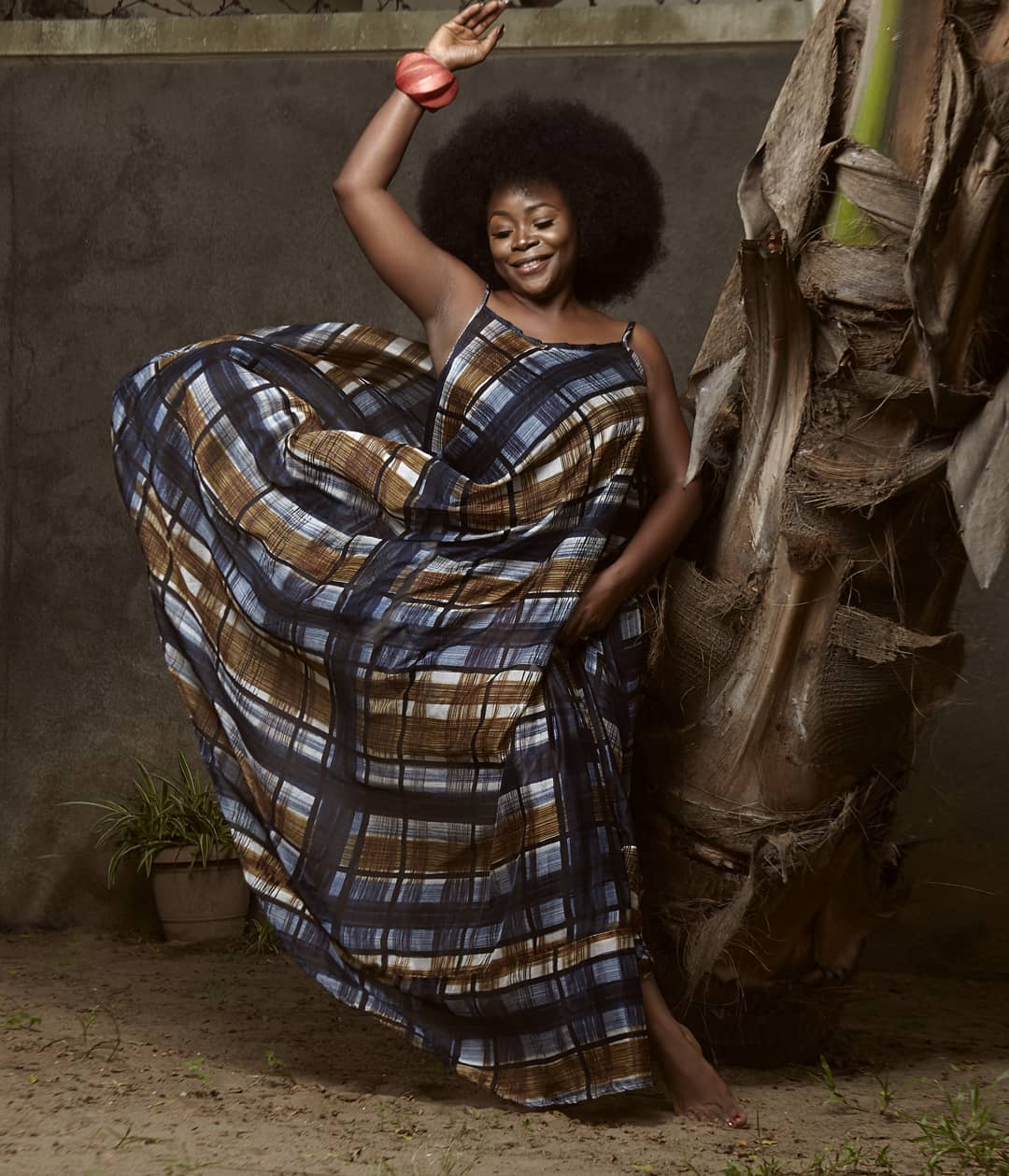 BANTU CREW GETS NOMINATED FOR 2018 HEADIES