The Federal Executive Council (FEC) has just given the approval for a new university for the Nigerian army.

The university was approved on Wednesday at the FEC meeting.

The university will be located in Biu, Borno State. 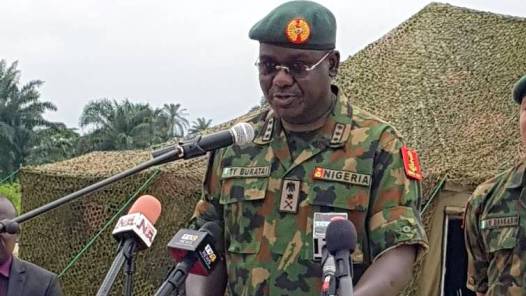 The approval follows the presentation of a memo by the Minister of Education, Adamu Adamu.

Mr. Adamu announced the approval while briefing State House correspondents at the end of the meeting of the council.

“The university was conceived as a unique one that will be different from conventional universities in Nigeria.

“The concept is to make it a solution provider and a centre of excellence for a variety of technologically related ventures such as generation and armament production,” the army chief said.