JJC SKILLZ IS A YEAR OLDER! 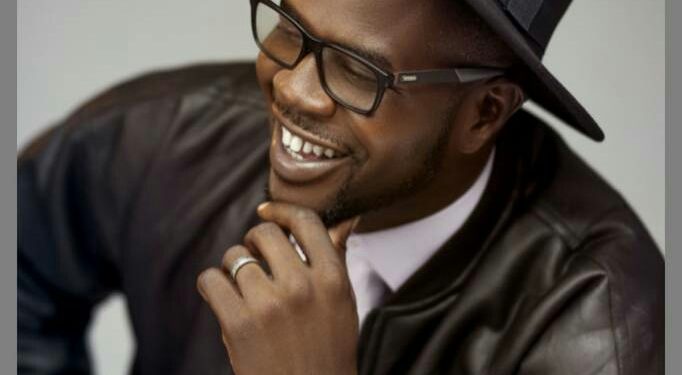 Popular pop artiste and husband to Funke Akindele, JJC Skills is a year older today. The artist and producer known as JJC Skillz, whose real name is Abdul Rasheed Bello, grew up in the city of London, where he developed an interest in music and entertainment. 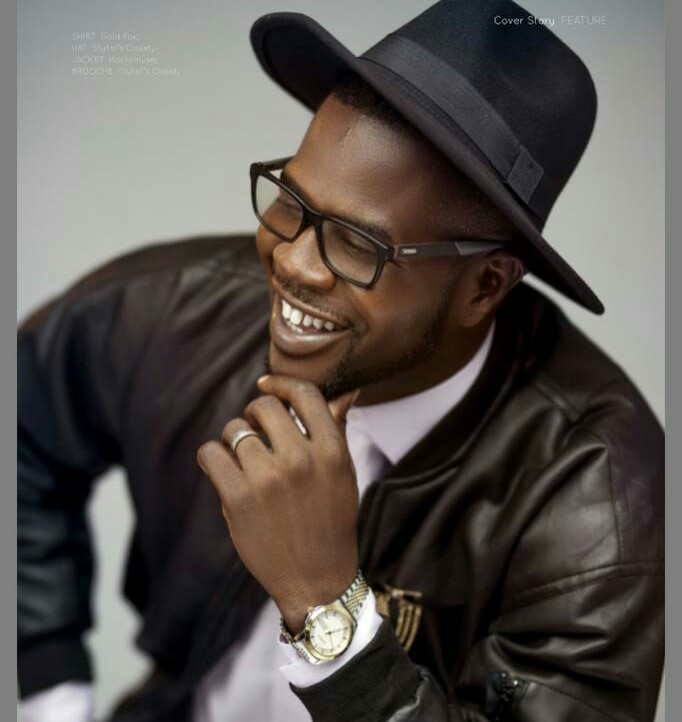 Over a decade ago JJC was extremely popular in London deejaying in parties and releasing popular mixes. He formed the JJC & 419 Squad.

JJC’s group JJC & 419 Squad would have a strong impact on Nigerian music years later. The group was made of several artistes including D’banj and Don Jazzy.
In 2004 JJC dropped his the first album with 419 Squad called ‘Atide’. In 2012 he released his first solo album called ‘African Dream’. His third album is titled ‘Skillz’.
Funke Akindele his talented wife took to Instagram to wish him well:
“glory to God for giving us the grace to celebrate you today and Always. You are standing firm on the solid rock my KING therefore you will never sink. You will always succeed in all you do in Jesus Name. Ori lo je,o ni di iru loruko Jesu. Thank you for always being there for us all. The Lord will always be there for you. You will live longer in good health and abundant wealth. HAPPY BIRTHDAY DARLING!!???? @jjcskillz love you??#birthdayboy? #eniolorunyan #apataloje #eyintobaforisapata #fifonifo #longlifeandprosperity #jjcskillz”.