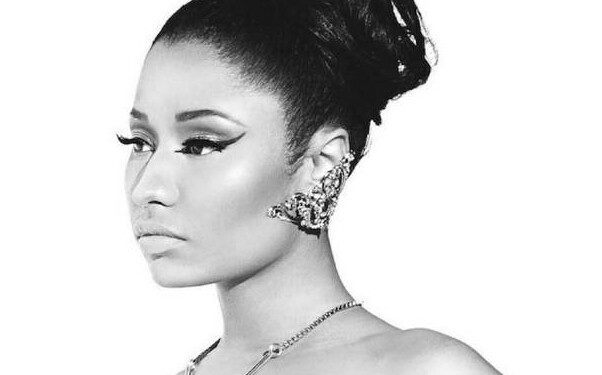 Nicki Minaj’s worldwide success has many considering her as one of the greatest female talents in rap music’s history. Despite not releasing an album since 2014. 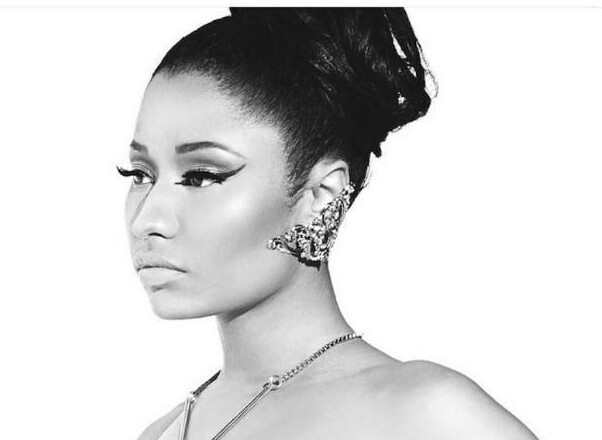 The rapper has officially sold over 5 million copies of each of her studio albums, making history as the first female rapper to accomplish such an achievement. With a discography including Pink Friday, Pink Friday: Roman Reloaded and The Pinkprint, the world has embraced Nicki as a superior talent in hip-hop, allowing her to move at least 5 million units for each project globally. With the release of her next album appearing to come later this year, Nicki has a chance to further make a mark in the industry.
Congratulations to her.