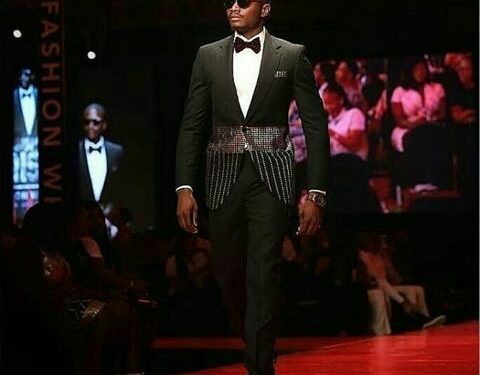 The Arise Fashion Week came to an end on Monday with international models drawn from across the globe. Lots of Nigerians religiously followed every minute of the three-day show. 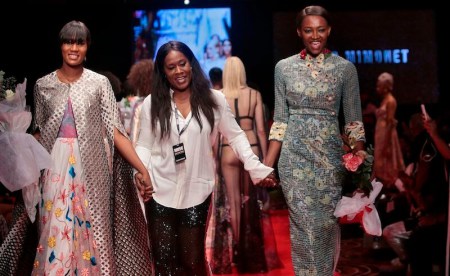 As the show drew the curtain on Monday, the organisers introduced head turning designers who included Odion Mimonet, Re, House of Nwocha, Dzyn, Maxivive and Sunny Rose.

Also among the major models that headlined the show were new international catwalk modelling sensation – Imaan, Oluchi and scores of other male and female models who kept the audience engaged throughout the show.

Reactions were very positive and with some describing it as the biggest fashion show in Africa.
The show also featured celebrities like Richard Mofe-Damijo who modelled for Taryor Gabriels and ex-Big Brother Naija housemate Leo for Kimono Kollection.

Other designers who walked down the runway included House of Irawo which is making its debut on the runway, Mai Atafo, Moofa, Kola Kuddus and Sunny Rose.