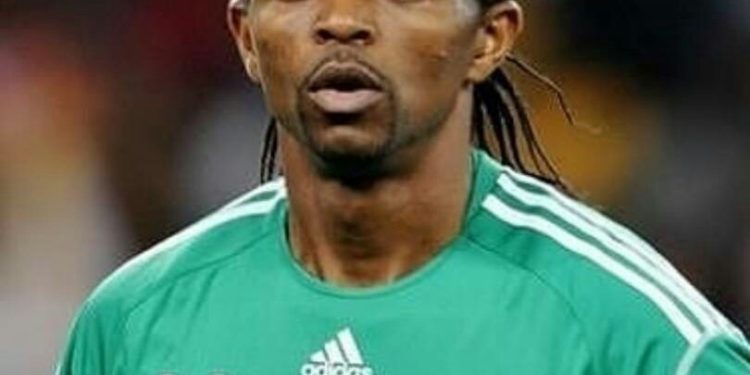 Popular Nigerian soccer legend, Kanu Nwankwo has decided to run for president. Inspired by George Weah of Liberia, Nigerian football star, Nwankwo Kanu has joined the league of soccer legends who have declared their intentions to run for their country’s President.

Kanu, who once played for Ajax, Inter Milan, and Arsenal during his active days, announced that he will run for the president of Nigeria in 2019. 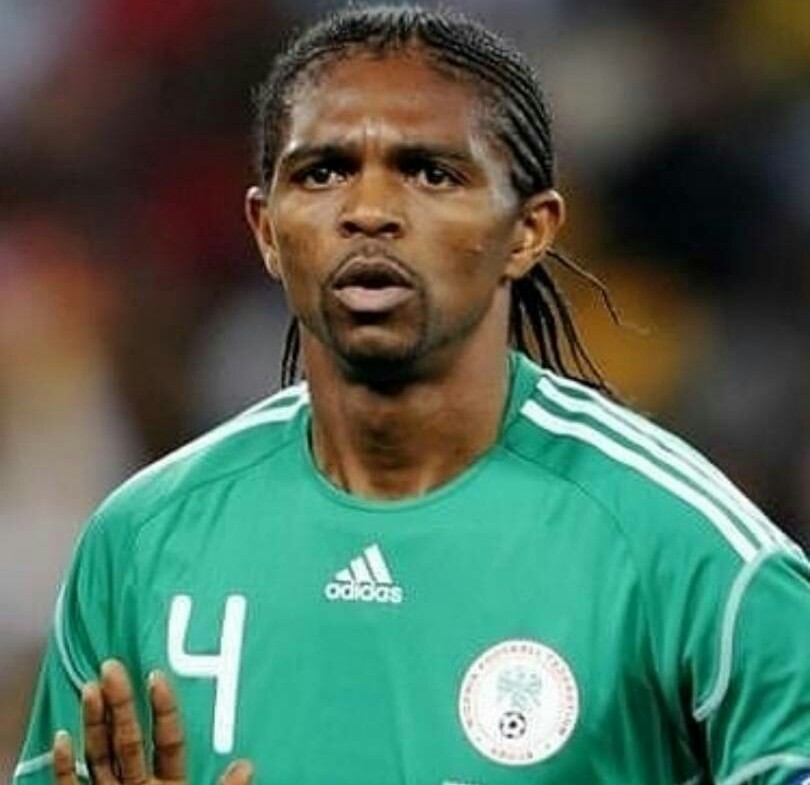 During an interview, the 41-year-old retired footballer, said he had a dream to transform the country.

In His words; “My presence here today is about the future of our country and the happiness of our people.
“The last 18 years of leadership has witnessed a decline in all critical sectors of life in Nigeria, plus general insecurity in the land.
“Also, I’ll do all it takes to wrestle corruption which has become blatant and widespread. The rest of the world looks at Nigeria as the home of corruption.
If I get your mandate, I promise to do things differently and restore honour and integrity to public service by keeping the best and attracting the best.
George Weah’s victory in Liberia is a pointer that this dream is very realistic with you all on my side.”