Popular Russian businessman Sergei Mavrodi, whose MMM pyramid scheme not only deprived millions of Russians of their savings in the 1990s, but deprived Nigerians of their money has died of a heart attack, according to Russia media. 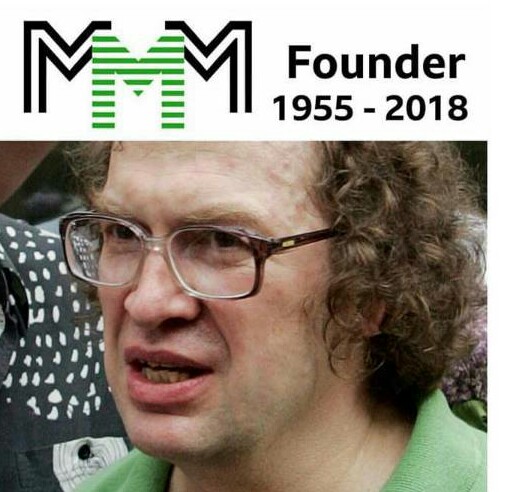 The Russian fraudster was once arrested and convicted in 2007 for swindling millions of Russians.
Reports said the founder of the popular ponzi scheme, was rushed to the hospital late on March 25 with pain in his chest. He died several hours later. A lot of reports and comments from Nigerians have trailed this news. Sergei dies at 62.

Amazing photos from the ‘The Eve’ Movie ...