Former evicted housemate Khloe who has just been returned to the house, has shared what she plans to do next in the big brother house. 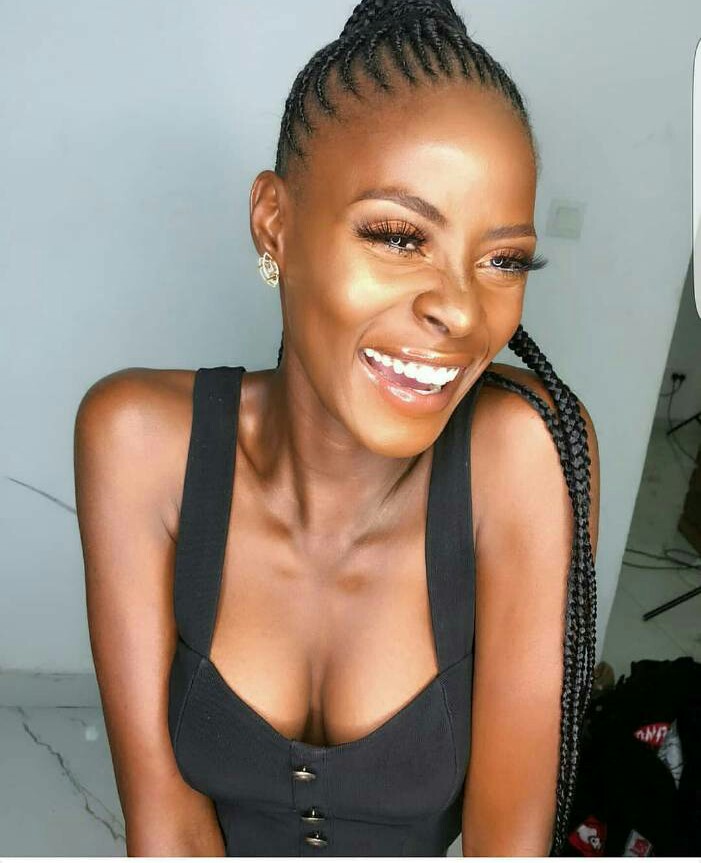 According to her, she has learnt her lesson and won’t let her emotions get the best of her this time.
However, she said she’s bringing back drama to the house.
Khloe stated specifically that she’s going to set the controversial housemate, Cee-C straight when she returns to the house.
When she was asked what her relationship status will be with Teddy who’s quite fond of her she replied that she’s “Open for anything”.