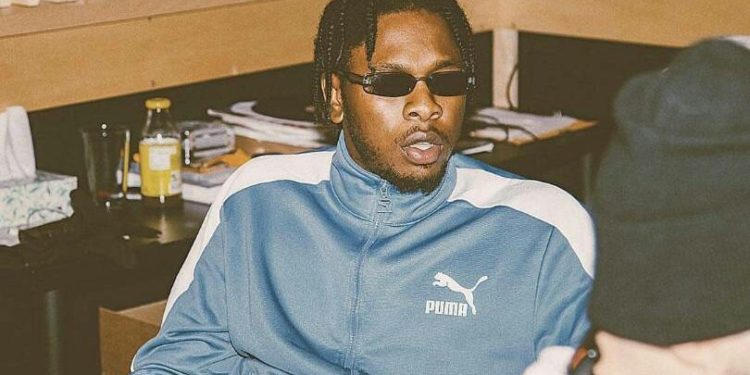 For the second time in 2years, popular Nigerian musician, Runtown has been sued by Eric Many, the record label that signed him. 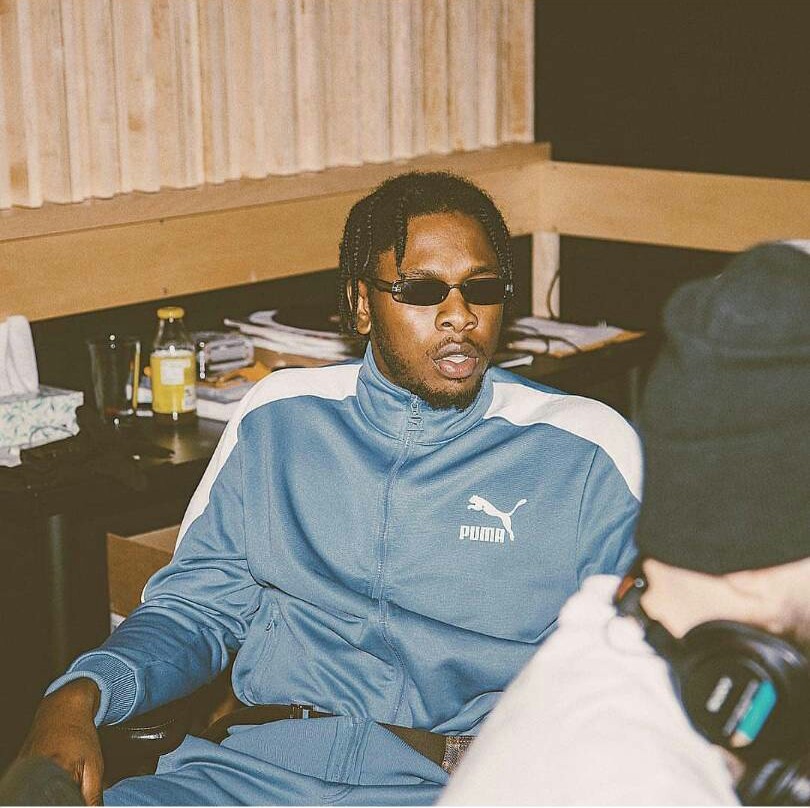 Eric Many has filed an injunction at a Federal High court against the singer for breach of contract.
According to Eric Many:
“Runtown has been deliberately breaching his contract with us (Eric Many) for a while and despite our many appeals to him he has refused to bulge. He went for a show in Las Vegas since January 13th, 2018 and has since decided to withdraw all obligations of his contract. He has steadily been recording an album without the consent and approval of his record label,” the statement read.

In the press statement issued this morning, the label also states that, Runtown has been appearing in venues and collecting appearance fees without the approval of the label and also performing in private shows without the label’s consent which contravenes his record deal.

The label also claim to have sacked his current manager, Ifeanyi Nwunne saying, he is more of a drug addict that smokes marijuana round the clock.

Eric Many in its statement of claim is seeking the sum of “N65 MILLION being General Damages against the Defendant (Runtown) in favour of the Plaintiff for infringement of the Plaintiff’s copyright to the collaborative musical works “Call Me” and “Weekend” both of which featured the Defendant as well as N5 MILLION as costs of this action”. “Eric Many has chosen to hold back on anything pertaining to Runtown,till further investigations. This means that anyone who engages Runtown without a written approval from Eric Many, signed by the chairman, will be sued heavily.

This is the second time in two years that Runtown has had to face off with his label. In May 2016, he was sued in the Federal High Court by Eric Many on allegations that he signs up, concludes and attends musical shows without the knowledge of the label. Back then, Eric Many also secured a court injunction stopping Runtown from performing as an artiste anywhere in the world. The case was eventually settled out of court.

FELA DUROTOYE NAMED IN 100 MOST REPUTABLE ...