Watch New Music Video By Jargokush – Say I Do

Team ScoobyNero presents the Official video for “Say I Do” by JargoKush. Starring Rap Queen Gigi Lamayne from South Africa. Song was produced by TRK and was released late October 2017. 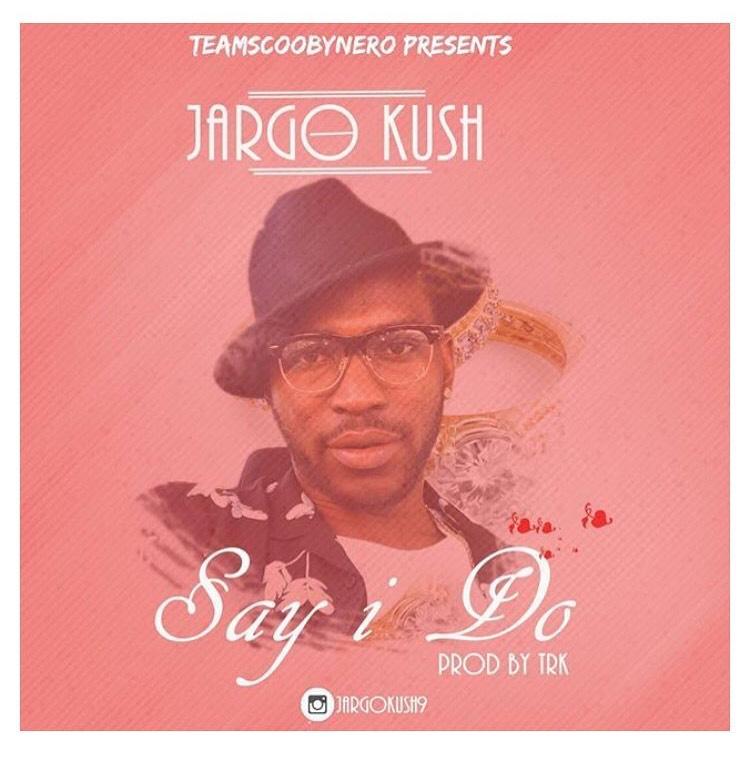 JargoKush is a Recording Artist, born in Lagos Nigeria, But resides in Johannesburg South Africa.

Expect nothing but hits after hits from JARGOKUSH.