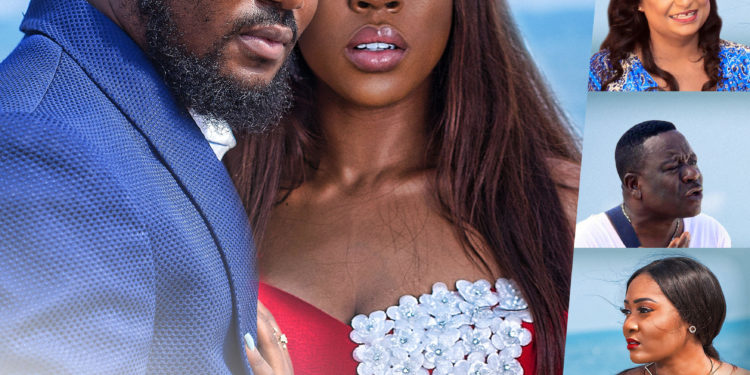 Cut24 Production has released the 1st official trailer for its new romantic thriller “The Eve.”

Set in Lagos, The Eve tells the story of a planned wedding that doesn’t happen, and another that happens by accident.

The Eve first premieres in Lagos March 24th at the Day Dream Pool Club, Landmark Towers, with a nationwide cinema premiere scheduled for this Easter March 29, 2018. 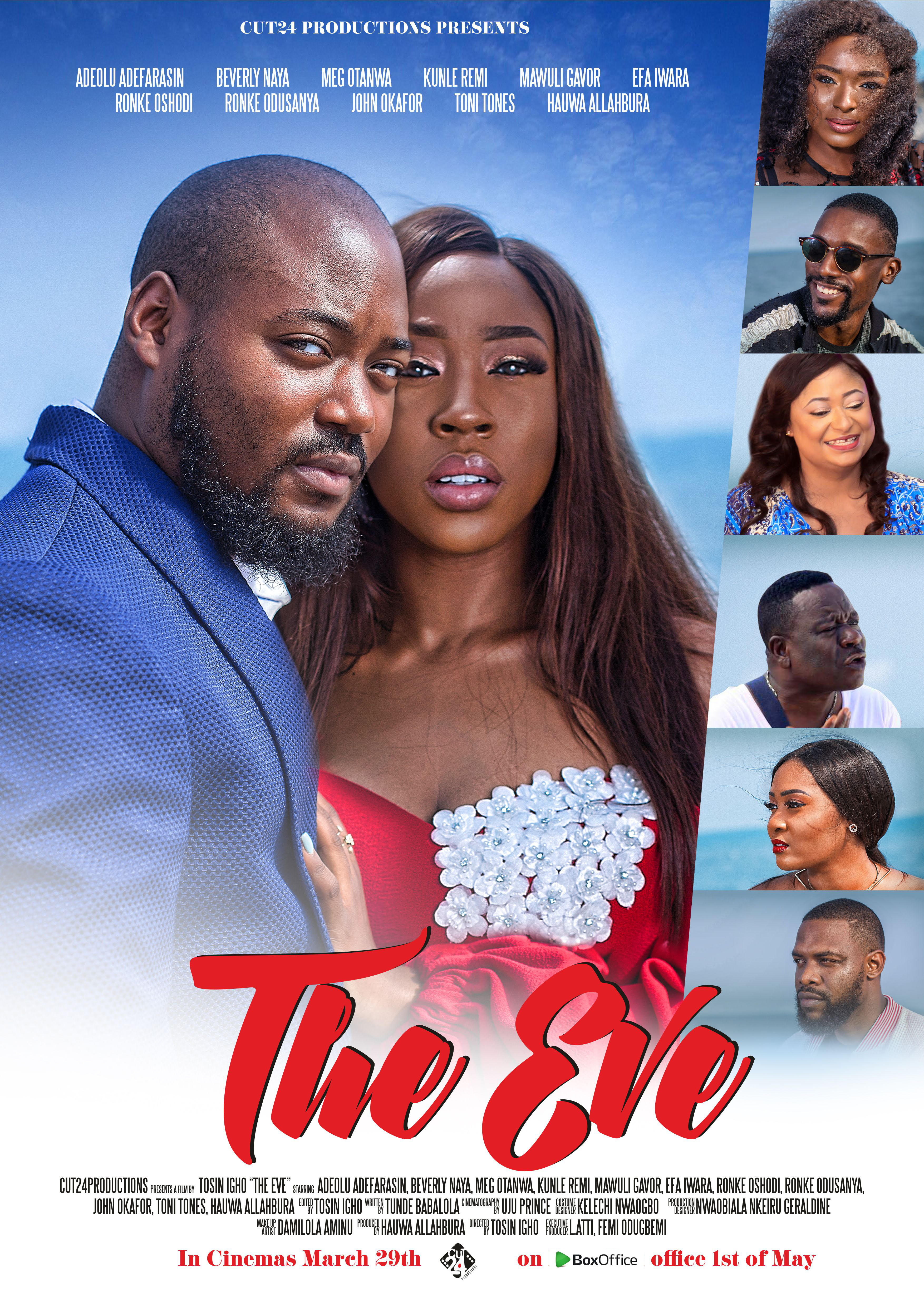 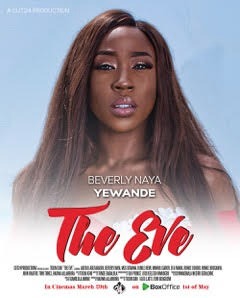 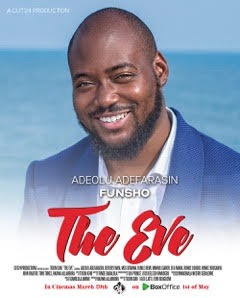 The Eve is produced by Hauwa Allahbura and directed by Tosin Igho.