L.A.X who is also the owner of the Brand Rasaki Group, further discussed that the company caters to artistes in need of legal counseling since this has been a major challenge for a lot of artiste over the years. In his words “we have a team of lawyers whose aim is to protect and guide the intellectual properties of creatives”.

L.A.X is currently working on his self titled King Rasaki debut album to be released soon.

Wizkid, M.I & Mut4y of Legendury Beatz also stopped by for the official launch. 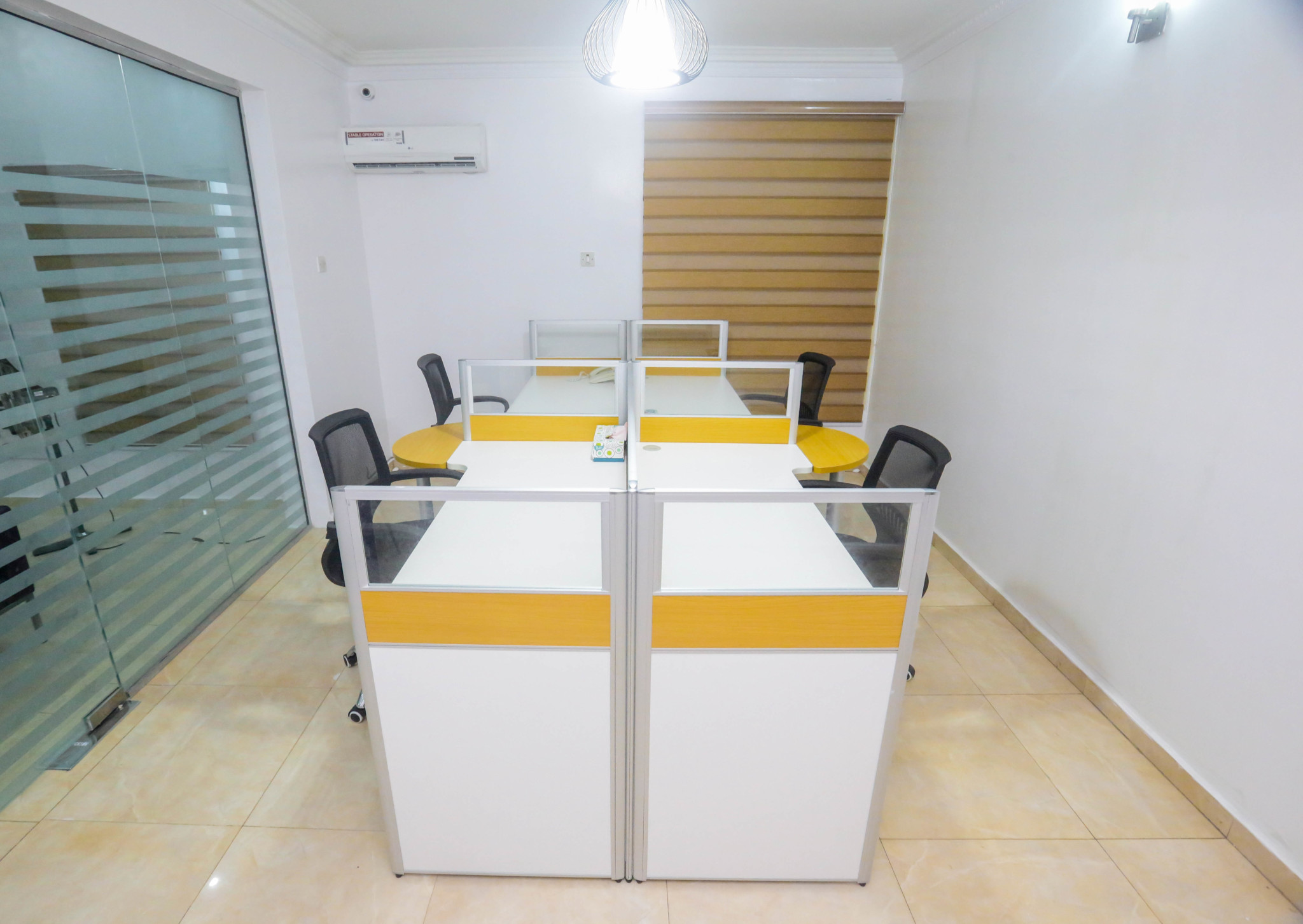 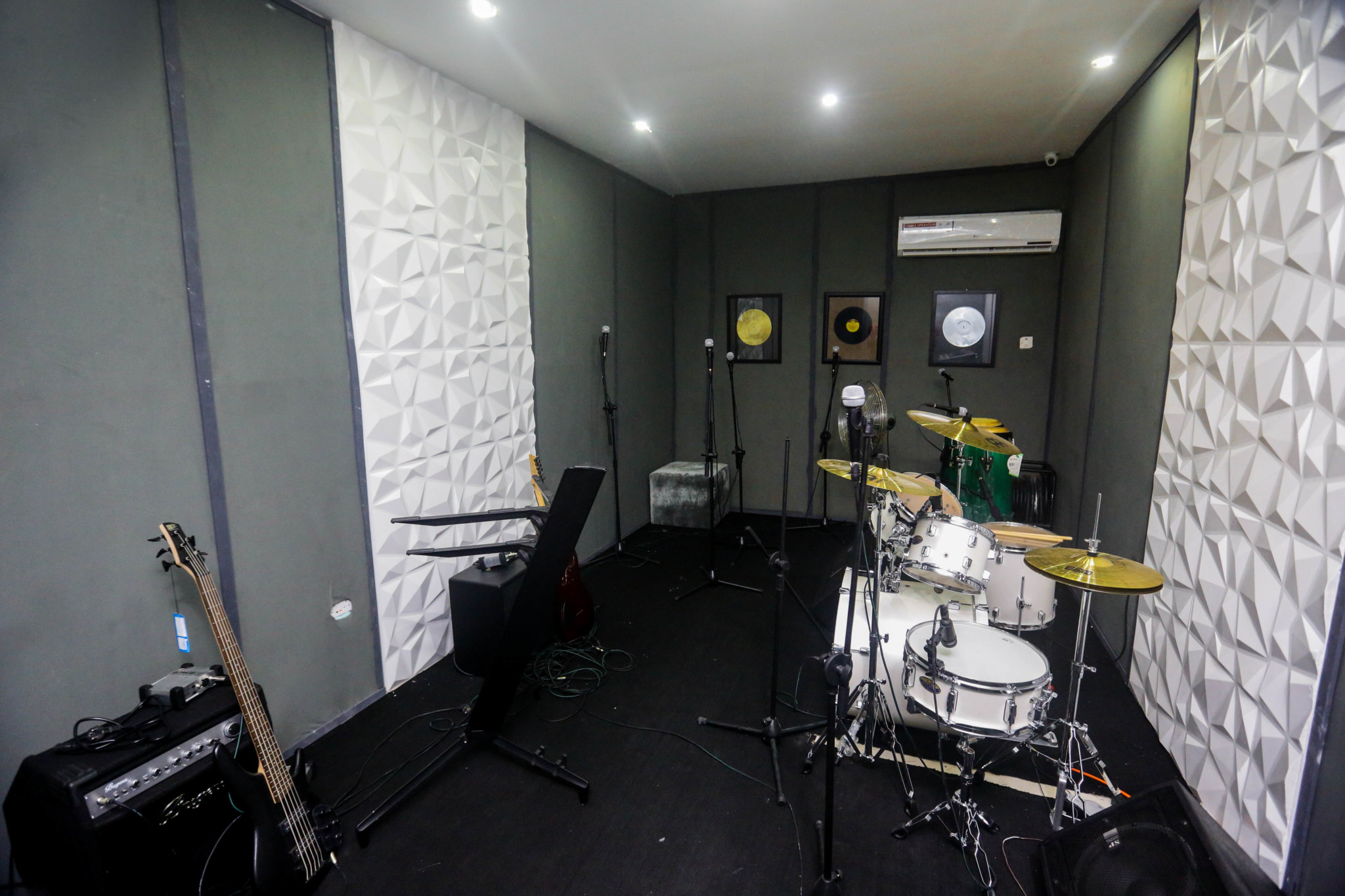 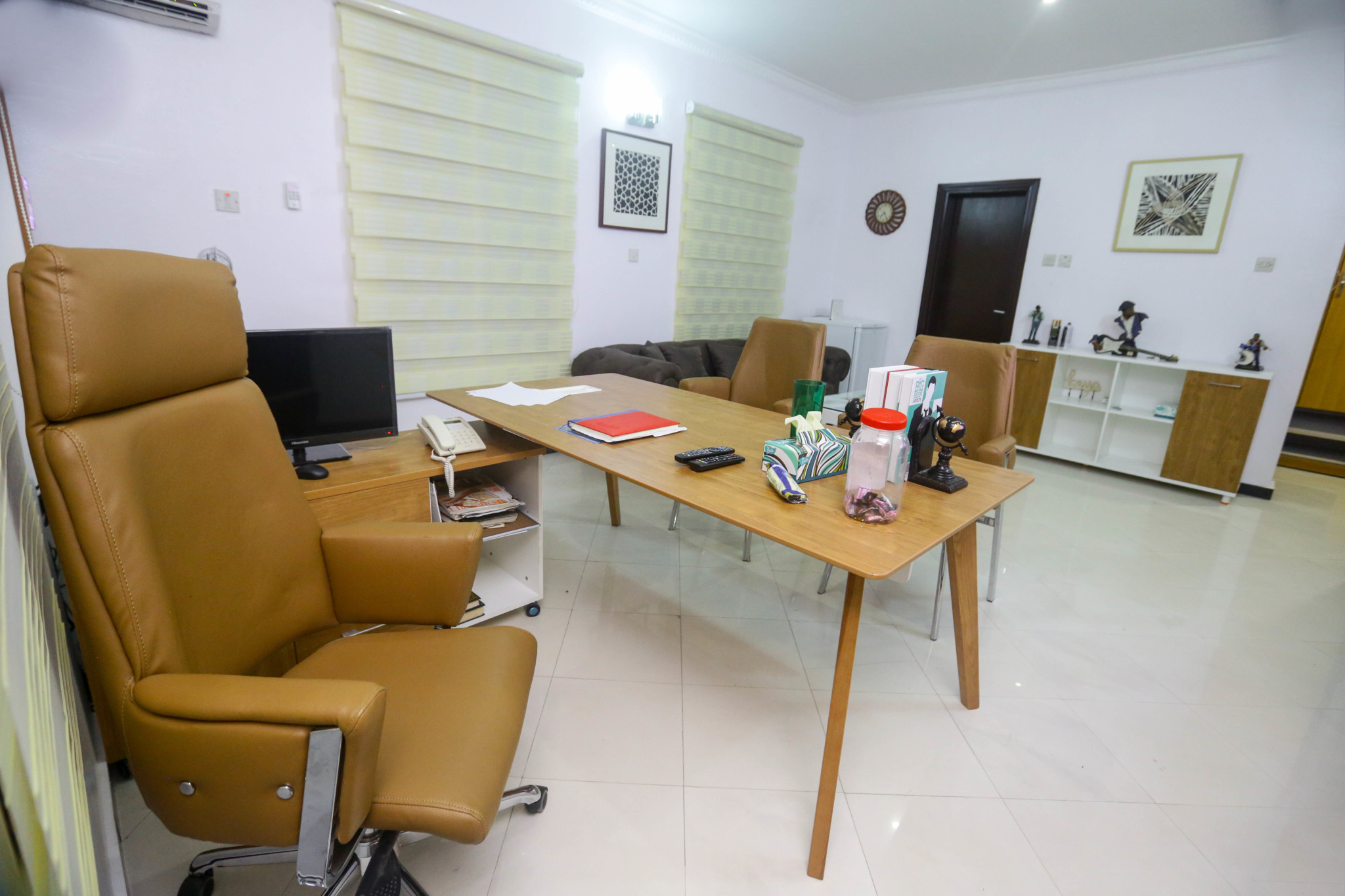 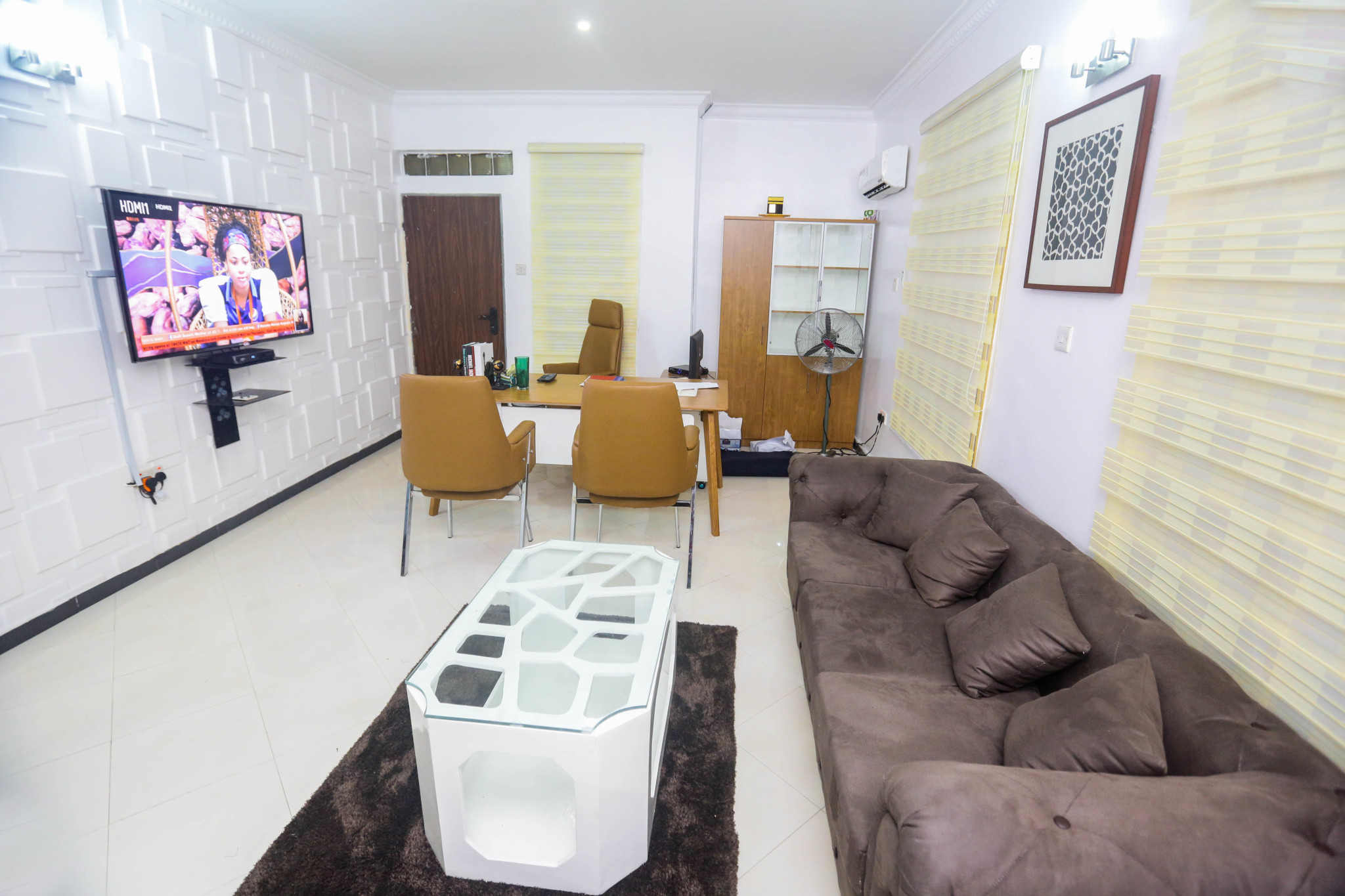 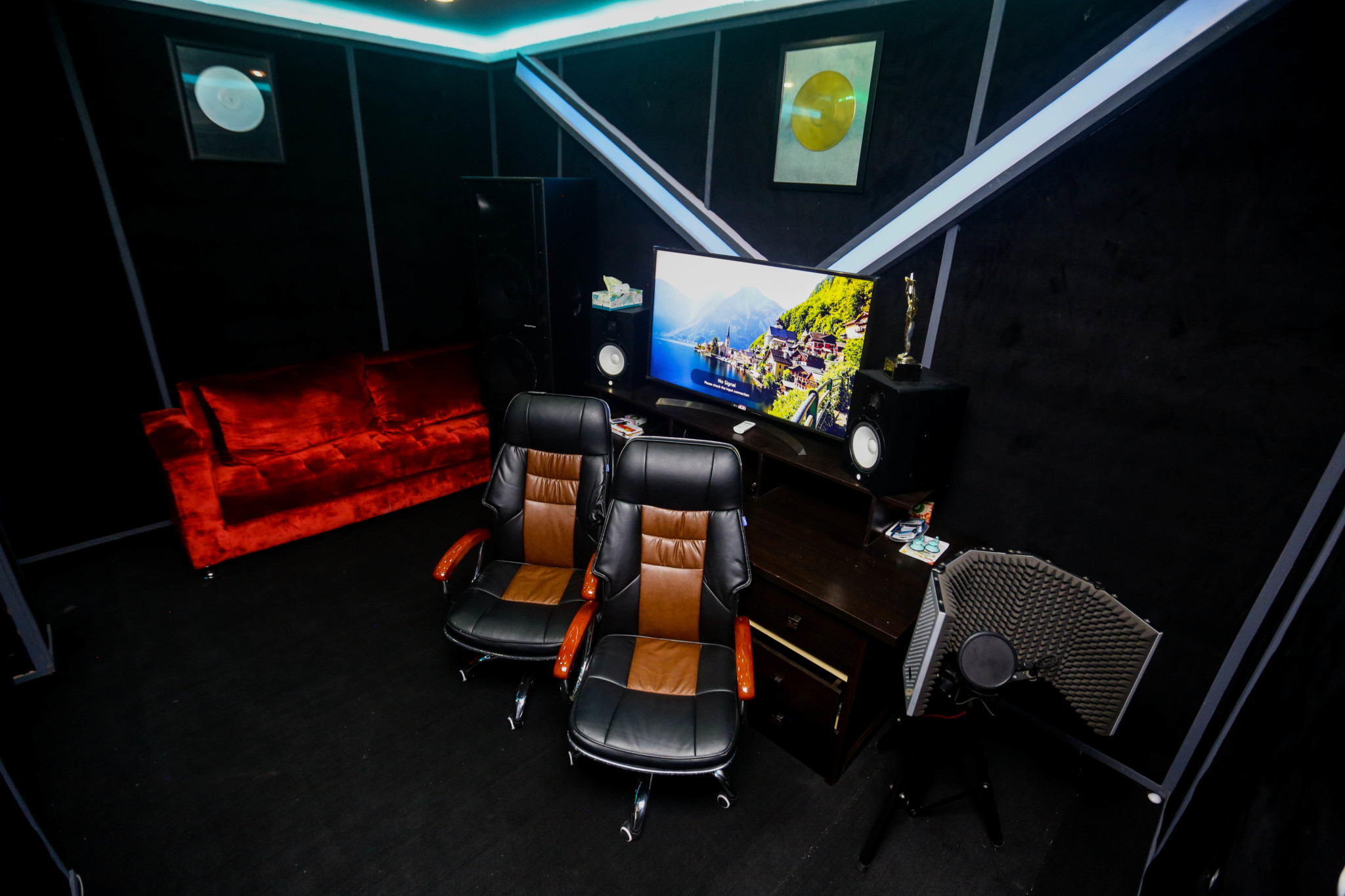 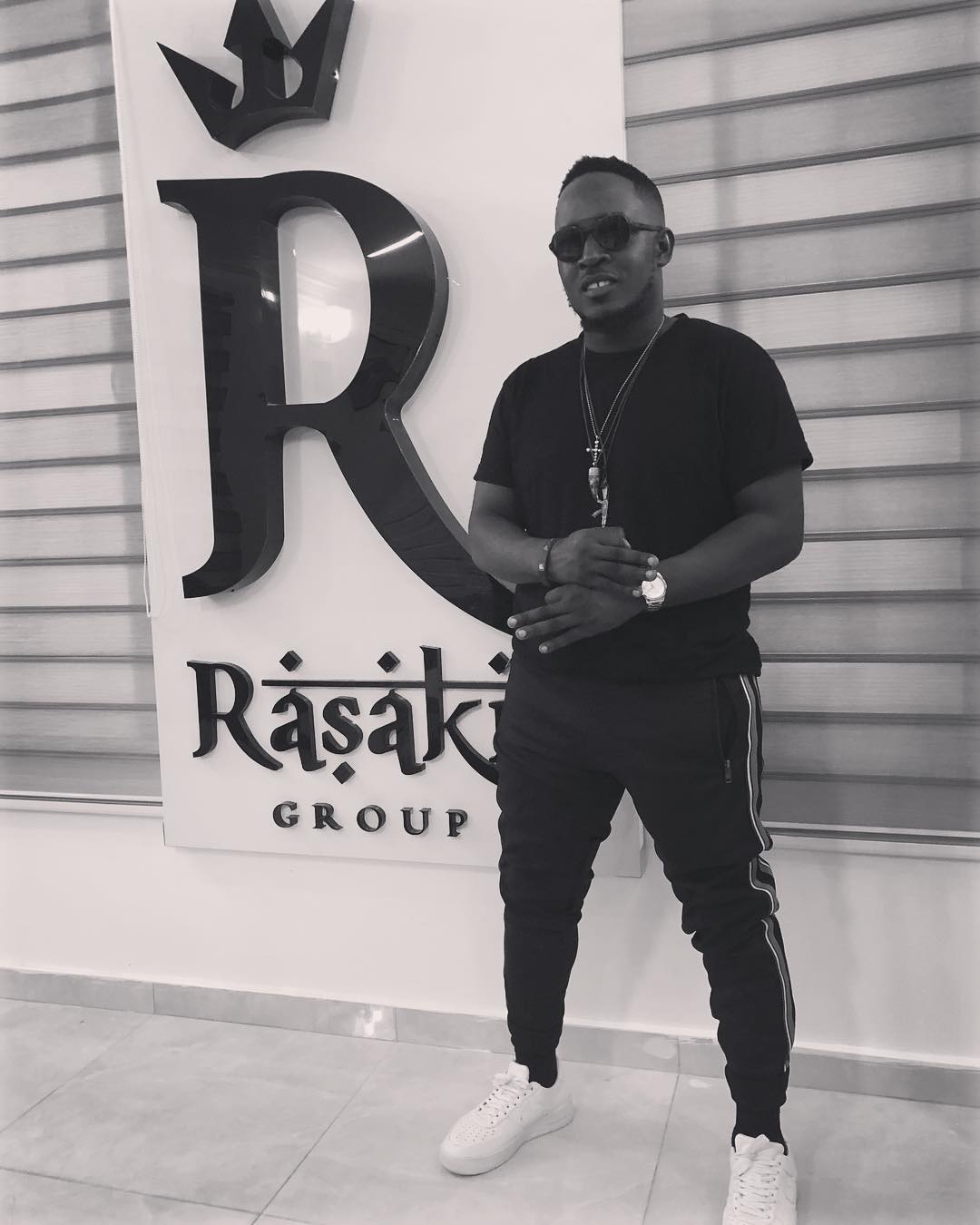 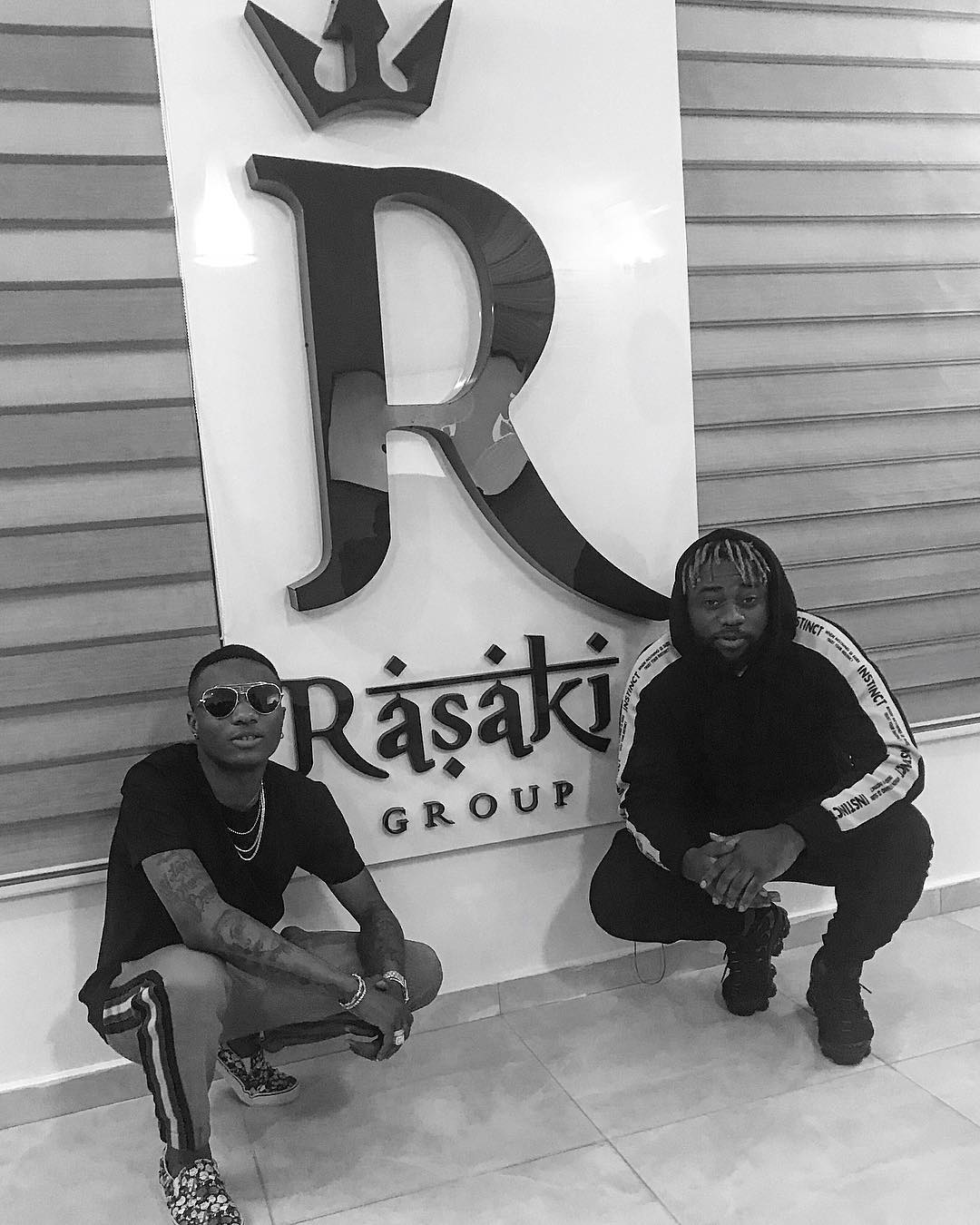