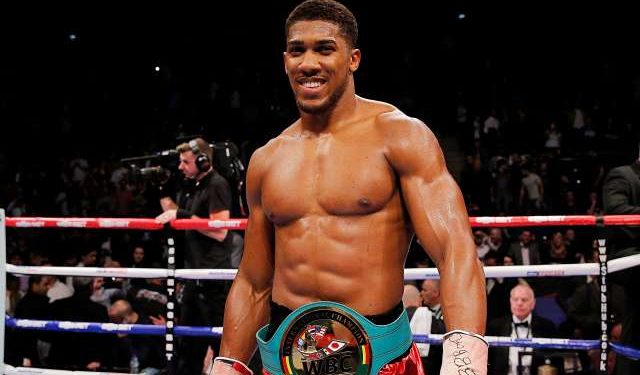 Anthony Joshua is a British boxer of Nigerian origin, Joshua was born in Watford, Hertfordshire to a Nigerian mother Yeta Odusanya and a British father Robert of Nigerian descent. 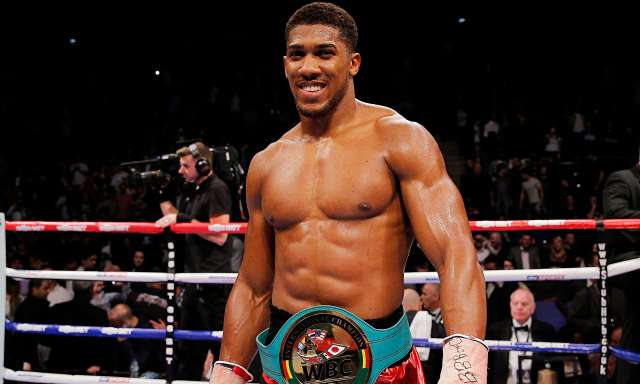 Anthony Joshua is currently under fire on social media, concerning his recent comments about how he wants his niece to be raised.

In an interview with GQ from March 2017, the 27-year old said he wants his son to ‘spread his wings’ but he tends to be much stricter with his niece.

“I don’t think I’m that strict with Joseph, I don’t know why” he said.

“But with my niece I’m strict. I think it is because she is older, but also he’s a boy?—?he’s going to be a man’s man, he’ll want to spread his wings, be a Jack-the-lad, build his character.”

Naturally, AJ’s comments haven’t gone down well with most people. It has been regarded as sexist and against women.
It is regarded as misogyny, straight out of a place where men rule as the supreme gender.

Toke Makinwa, popular OAP who is known to have a crush on Anthony Joshua has however shown her disapproval concerning the statement. She was quick to point out that Joshua’s statement is the reason we have men without proper upbringing roaming around, feeling entitled.
She encouraged parents to make their sons accountable instead of putting so much pressure on the girl child.
In her words”Reading up on the Anthony Joshua statement saddens me but its not an AJ problem guys, we are the products of our society and we are all guilty

As a female you condone your brothers keeping many girlfriends yet you want to cry wolf when another man does it to you, we let it slide when it is family, we need to do better”.

DAVIDO AND EMMANUELLA NOMINATED FOR 2018 NICKELODEON ...