With a decade year old career under his belt, Afrobeat legend Femi Kuti’ still inspires the next generation as he performed songs off his latest album for fans, friends and family at the New Afrikan Shrine, yesterday Sunday 25th February, 2018.

“The way I address my albums if I look back, it is how my mind is set at that point in time of composing and releasing the album. So this is where my mind is right now, it is more optimistic.” He stated in a Guardian Life interview.

Femi Kuti has a huge discography that includes performances with fellow greats. His latest Album, One People One World became available 23rd February 2018 across all music sales /streaming platforms.

The event was made possible through the support of Femi Kuti Management, The New Afrikan Shrine management, Chocolate City Music, STV, Guardian and Five Music.

ABOUT FEMI KUTI
One People One world, is the 10th album of Femi Kuti and copromises of 15 tracks including recent releases “One People, One World” and ” Born Olufela Olufemi Anikulapo Kuti on June 12, 1962 in London. The Four-time Grammy Nominated artist grew up in Lagos, Nigeria, where, at 15, he started playing saxophone in his father’s band, Egypt 80. In 1986 he formed his own band, the Positive Force and continues to tour and play at some of the world’s most renowned venues to fans of his acclaimed take on jazz.

Femi is global Ambassador for Amnesty International, a spokesperson for UNICEFs crusade for the rights of children and an advocate for HIV/AIDS education and prevention. Femi is recognized as a community leader and an inspiration for African resistance to the remnants of colonial mentality and economic hardship. 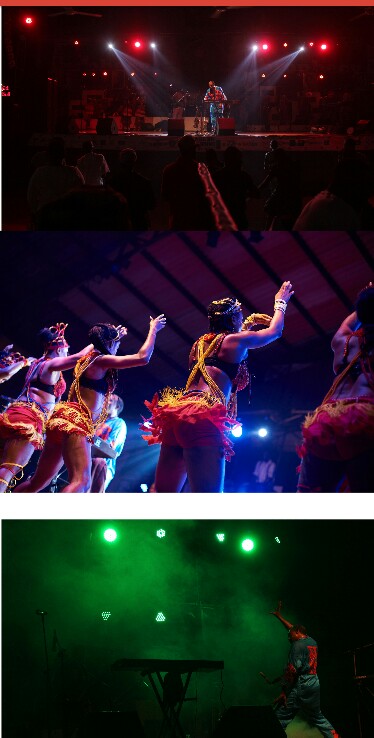 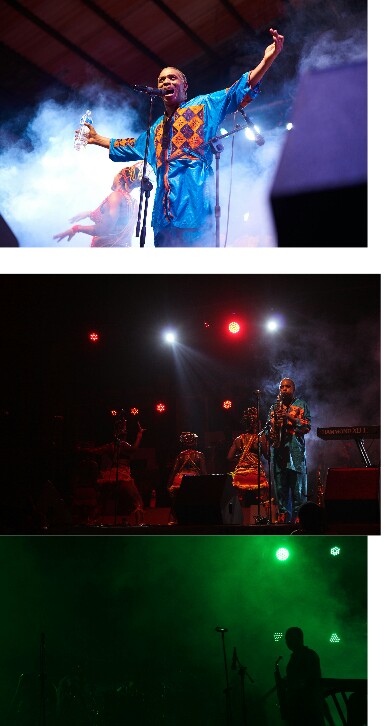 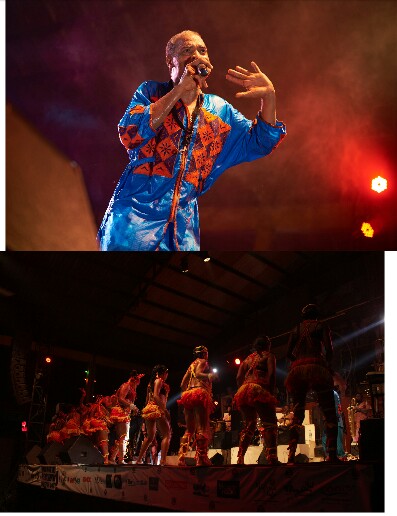 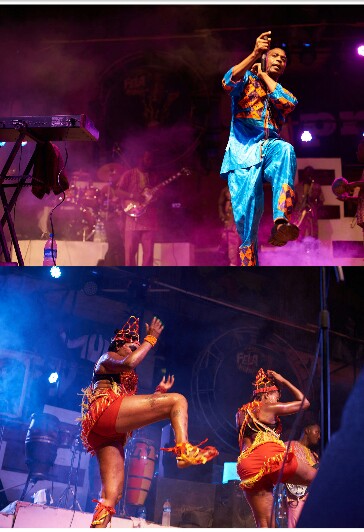