With the Lagos State Governor, Mr. Akinwunmi Ambode flagging off the payment of Land Use Charge on Monday, February 19, 2018, Lagosians have also trooped to the banks to make their payments, duly observing their civic duties as owners and occupiers of properties in Lagos State.

The Lagos State Land Use Charge (LUC) is payable annually by property and building owners in Lagos State. It is a consolidation of ground rent, tenement rate, and neighbourhood improvement levy. Following the introduction of electronic payment for all forms of revenue remittance which brings an end to the cash payment in the state, residents of Lagos can now use the e-payment, making it easier to pay anywhere and anytime.

This development will help Lagos State boost its Internally Generated Revenue (IGR) and block all financial leakages in ministries and parastatals which will in turn enable the government discharge her responsibilities.
The LUC bill, which was reviewed by the Lagos State House of Assembly and signed into law by the Lagos State Governor on February 8, enables the correction of inefficiencies in the old law which revealed that only a small fraction
of properties in Lagos state was not remitting their land use charges. 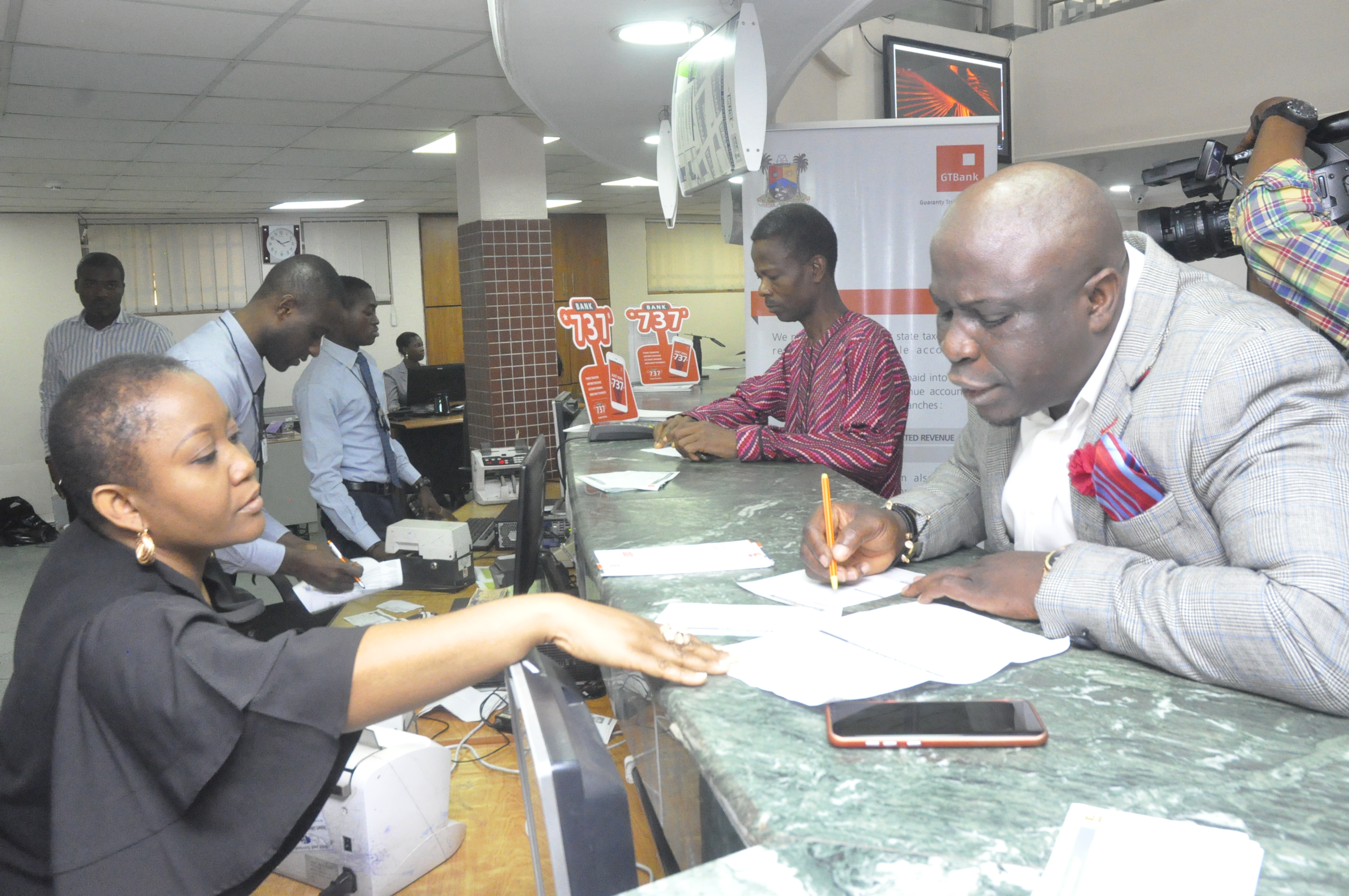 “I went to the bank today to pay my Land Use Charge as a responsible resident of Lagos State in order to take advantage of the 15% discount before the deadline of April 14, 2018, and I implore property owners to do the same in order to improve living conditions in the state. This will also help the state government to provide better amenities and infrastructural development for property owners and residents of Lagos. It is a civic and moral duty to support the good work of this government for our benefit and for generations to come”. 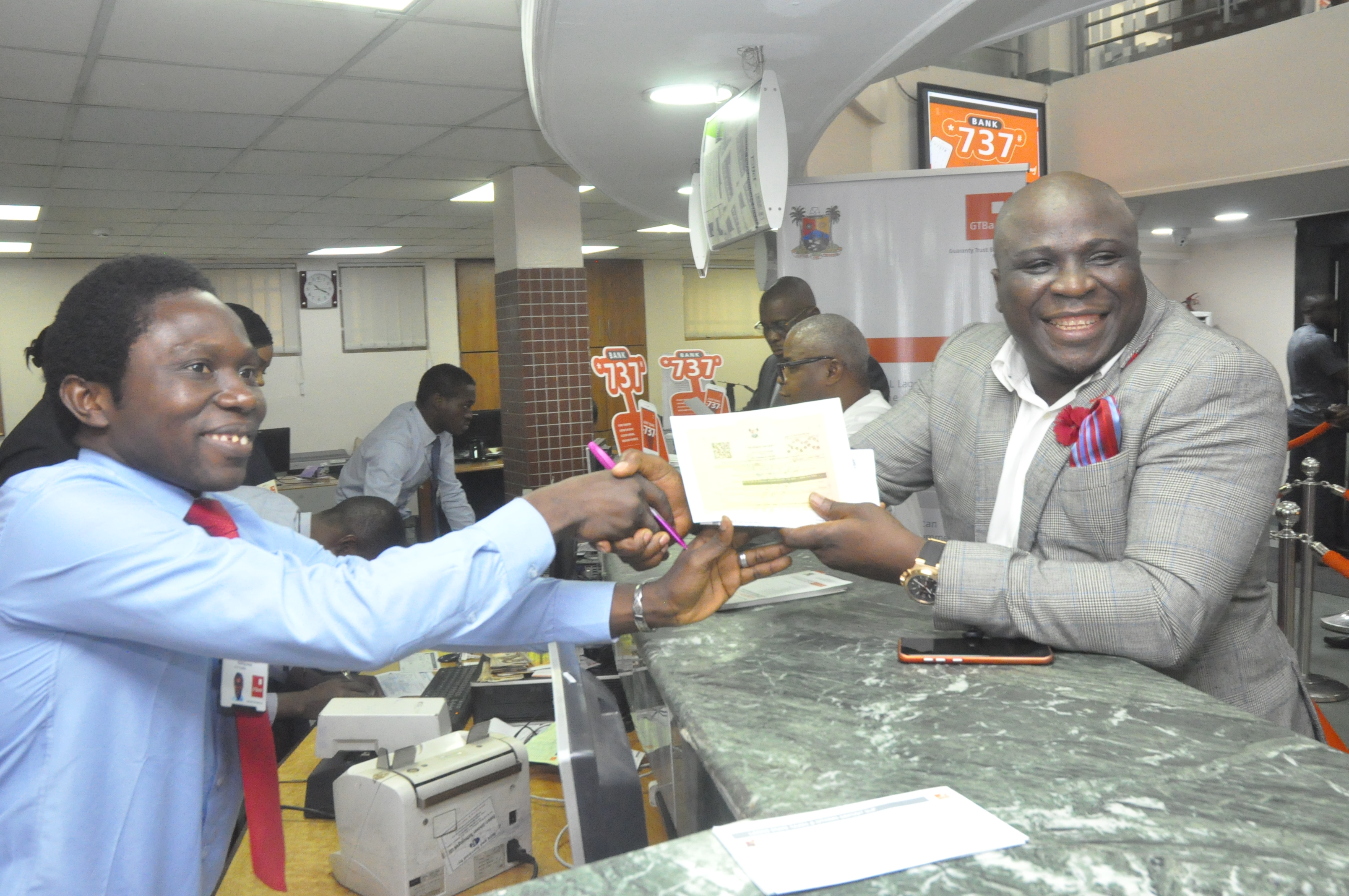 In addition, some properties are exempted from the operation of the law such as properties used for public, religious and charitable activities, properties occupied and owned by pensioners of 60 years and above, public cemeteries and burial ground and all palaces of recognized Obas and Chiefs in the State. 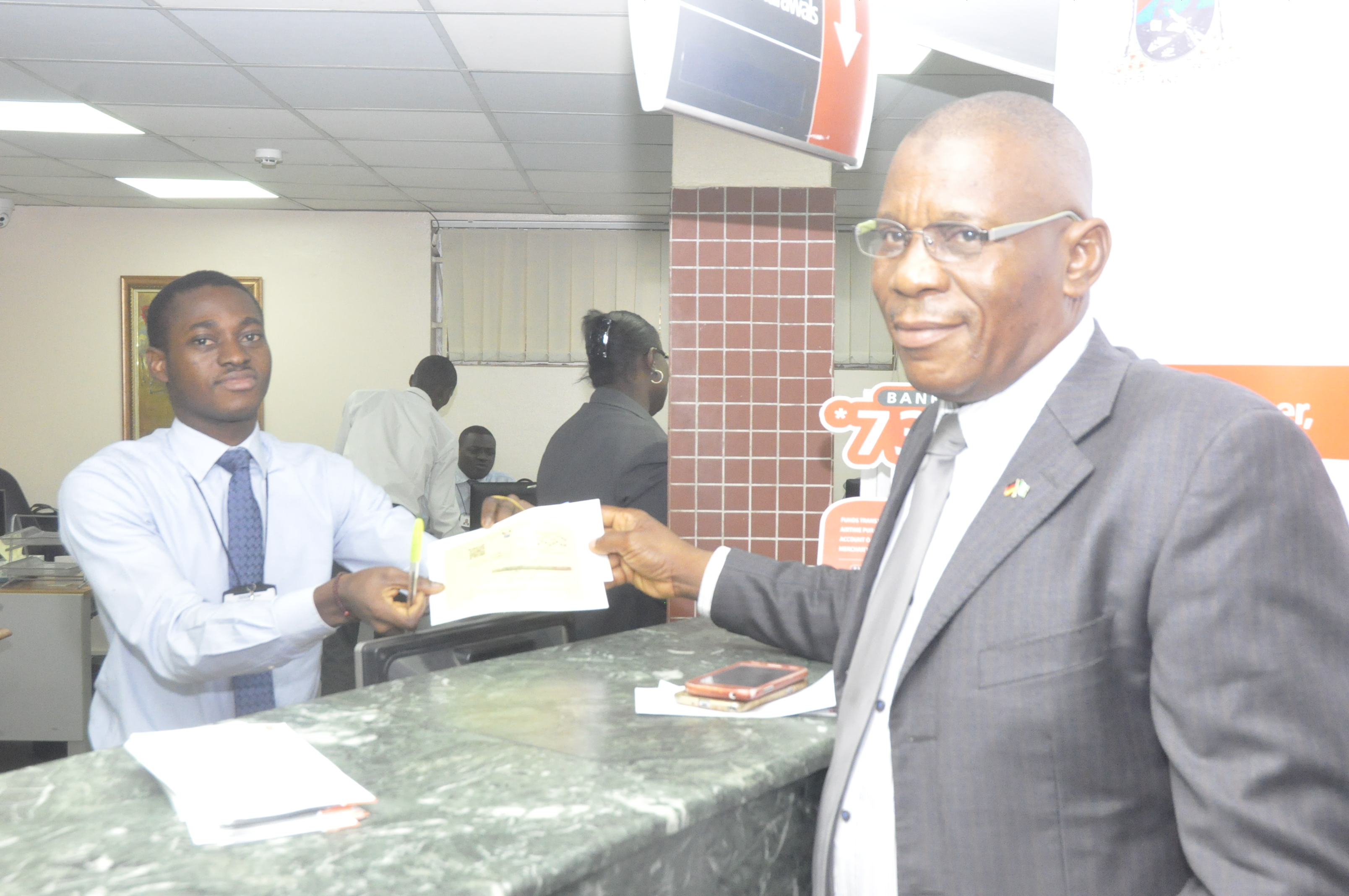 Another Lagos resident, Mr. Oluwole Farinu, mentioned that paying his Land Use Charge enables him to exercise his civic duty and in turn helps the government provide more infrastructure like the building of roads, hospitals and providing security. ‘The Lagos State Government has tried to improve lives through better provision of infrastructure in the state’, he said.

According to Engineer Olayemi Ajala who noted that Infrastructural development is quite obvious in every corner of the state especially in areas like Epe, Surulere, Aguda and the Alapere dual carriage road, “Lagosians should support the Government more by paying their taxes in order to have improved growth and development. 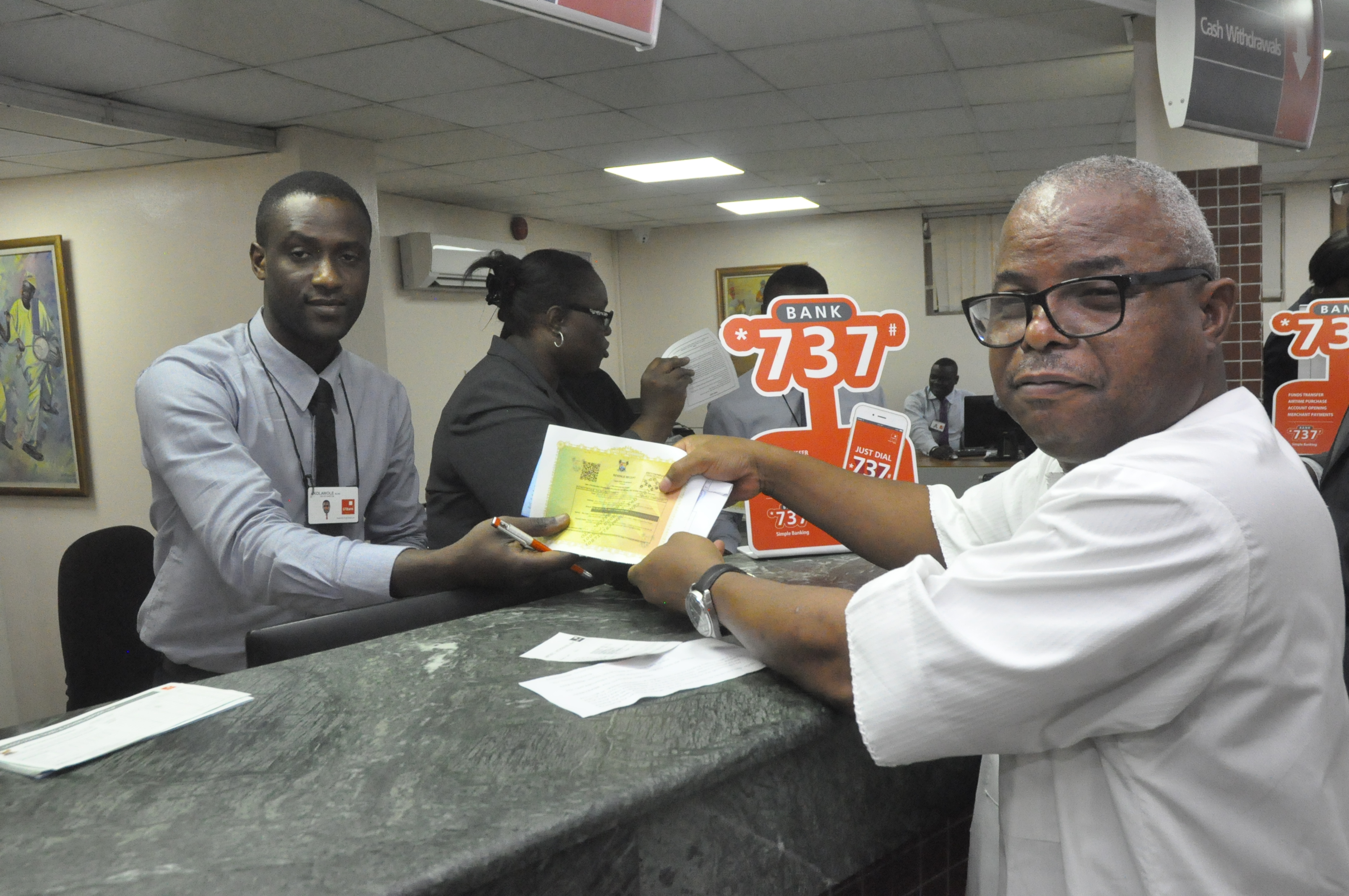 Payments can now be made at any branch of the 19 accredited banks in Lagos State as well as through WebPay, Paypoint, and USSD