NAKED is a one woman show that takes us on an intimate journey — down memory lane, of a young woman’s life experiences, using the thoughts that are usually never shared. It is a raw, honest and open look behind the human mask.
This show stars multiple award winning thespian Kemi “Lala” Akindoju known for her work across film, television and stage. Lala has played strong roles in Kunle Afolayan’s “The CEO”, Tunde Kelani’s “Dazzling Mirage” and EbonyLife Films’ “Royal Hibiscus Hotel” (currently showing in cinemas) amongst many others.

It opens in Freedom Park, Lagos Island as part of the Lagos Theatre Festival with shows at 7pm on Saturday 3rd, March 2018 and 3pm and 7pm on Sunday 4th of March 2018. 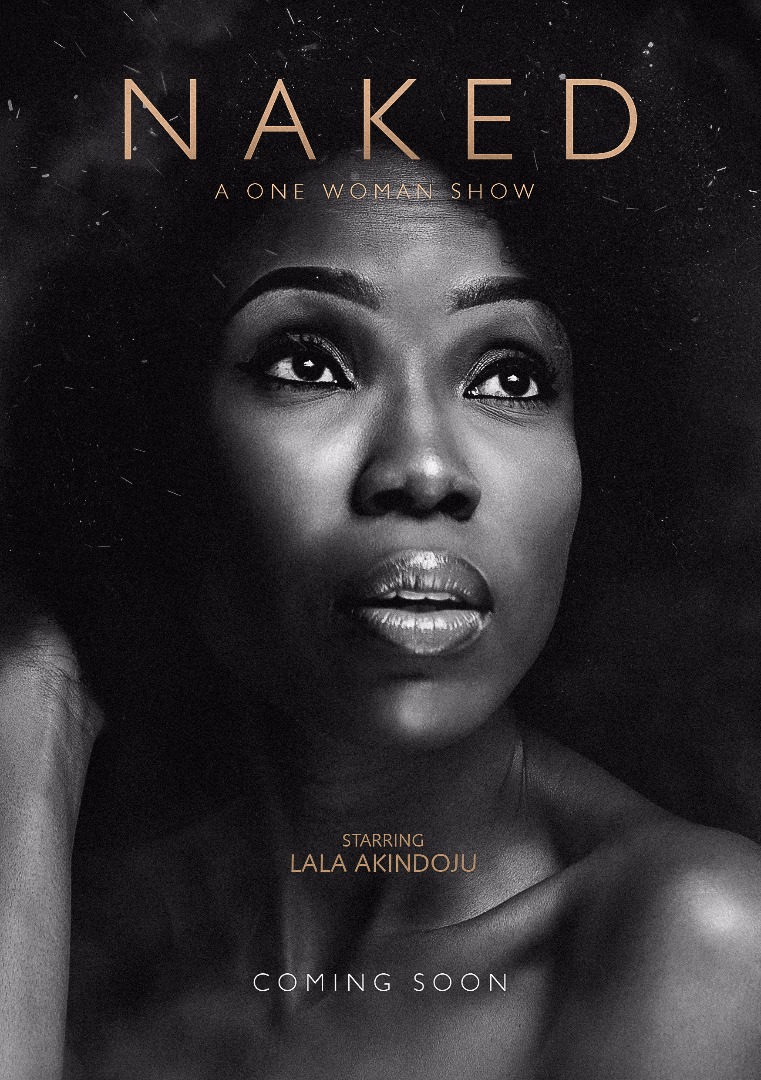