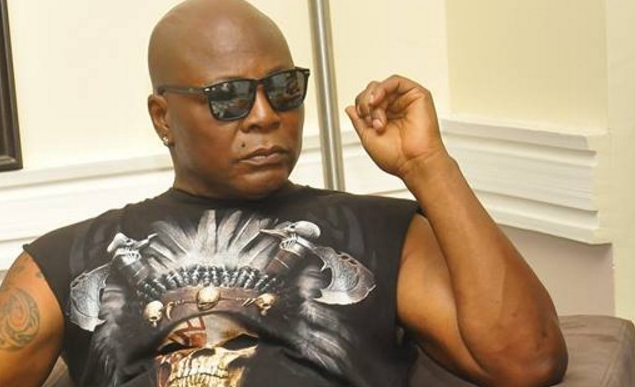 “Abegi tell Dino to stop the break dancing ?? on the The National Assembly floor. This is the brand new “Geiba” Bridge recently completed by Senator Dino Melaye @dino_melaye at his Kogi West Constituency, and these are his cars. Could any of his cars pass through this bridge?”

See picture of the bridge below: 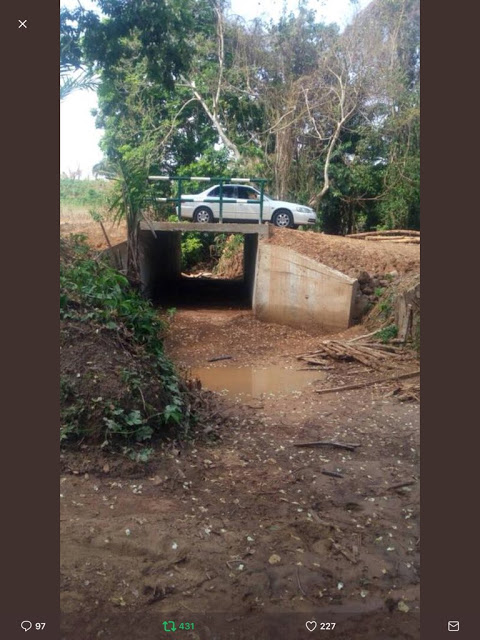 Charly boy is known for his recent activist acts, spearheading protests and reacting to issues of the society on social media.