MCM: WHY WE LOVE MARK ESSIEN 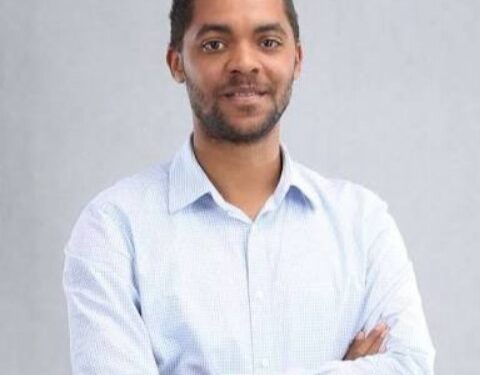 Our man crush this Monday is Mark Essien. 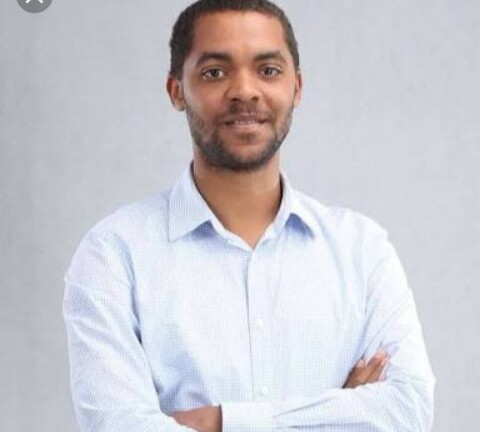 He is the founder and CEO of Hotels.ng, one of the first and most successful online hotel booking websites in Nigeria.

Before founding Hotels.ng, Mark Essien had previously built a file sharing software called Gnumm (acquired by Snoopstar.com), followed by a language learning startup called Ingolingo. He created one of the first Direct Show based software-only Mpeg Encoders – Standard MPEG – which had clients such as Disney and the American Military.

At 18, he went to Germany for his Bachelors in Computer Engineering (Hardware, Robotics) at Beuth University, Berlin. Finally, he did his MSc in Computer Science at Freie University Berlin, also in Germany.

His very first job was working in the cinema as a ticket tearer. He was only there for about 1 or 2 months. After that he left and went to work night shifts taking care of a paralyzed man. That was where he learnt about programming.

After his Bachelor’s program in Germany, he became interested in building a technology company that could work in Nigeria. He created the first version of Hotels.ng which was a list of hotels at the time.

Mark can speak at least 3 languages, namely Efik, German and English, in 2015 Mark made the Forbes list of 30 youngest entrepreneurs in Africa.
He has also been nominated for the Nigeria Future awards amongst others and he is named as one of the richest entrepreneurs in Nigeria.

We celebrate a young and successful entrepreneur as our man crush Monday.