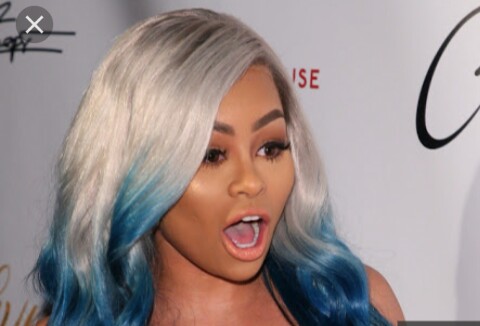 A video showing Blac Chyna performing oral sex on a former boyfriend Mechie was posted online without her permission, she has since informed the police. Her phone was neither hacked nor stolen yet how the tape got leaked remains a mystery.

Chyna’s attorney, Lisa Bloom, said on Tuesday in a statement. “It’s also a cruel attempt to slut shame women for being sexual.”
The one-minute, 23-second recording was posted anonymously early Monday on Twitter. In the video, which depicts oral sex, the man is not seen, but Chyna’s face is clearly visible.

She’s reportedly now asking police to look into the matter.
“Today’s post saddens me deeply as it is an attack not only against my client, but my friend,” attorney Walter Mosley, who has been representing Chyna, said Monday on Instagram. “Why do we think it’s acceptable to sell, or publish, or seek revenge, or blackmail women in this way and without their consent? It’s not. Men … we have to do better.” He added, “… these betrayals often come from those most close to us.”

Chyna’s ex-boyfriend, Mechie, has however said he didn’t leak the footage. Mechie admitted Today, that he’s the man in the video, but he said he never had a copy and didn’t post it. He said he shot the video on Chyna’s phone last year July.

Mechie who has also become Chyna’s ex, started going out with her after she and her baby daddy Rob Kardashian called it quits early last year, but he split with her last fall.