Our man crush this Monday is the fashionable Ebuka Obi-Uchendu.
Ebuka is a Nigerian lawyer and media personality from Okija in Anambra State, Nigeria. He is known for hosting the reality show Big Brother Naija, the long running Rubbin’ Minds talk show on Channels TV as well as co-hosting The Spot and Men’s Corner on Ebonylife Television.

In 2006, Ebuka was one of the Big brother contestants and till date, he is one of the most visibly successful BBN 2006 cast members. In January 2017, he was announced as the host of the new Big Brother Naija season. He is currently hosting the third season.

He has maintained a weekly column called Contrast with a Nigerian national daily newspaper, Thisday for upwards of 4 years and has written for other publications including What’s New & Ace Magazines. 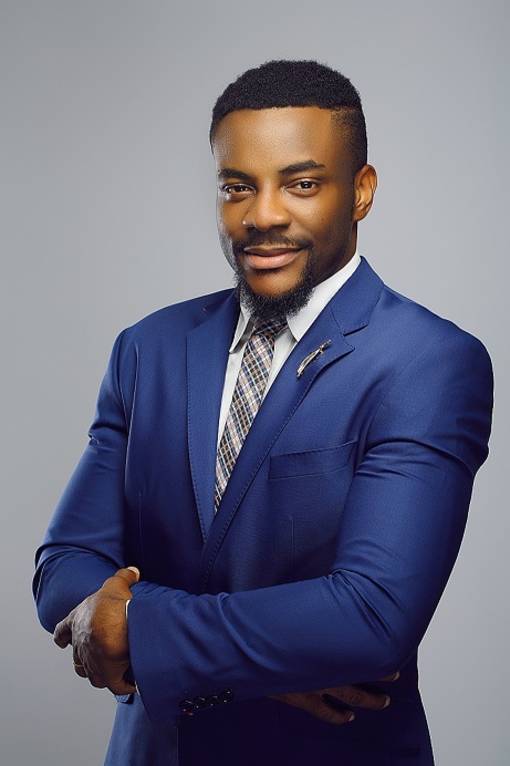 In the run up to the 2011 general elections in Nigeria, he hosted the first ever presidential debate focused on youth issues, which was broadcast live across Nigeria.He also freelances as an MC for events.

He was nominated in the On-Air Personality category of The Future Awards for 2007 and 2008 consecutively. As well as Outstanding TV Presenter of the Year (Male) at the Nigerian Broadcaster’s Merit Awards in 2013, 2014 and 2015 which he won.

In 2011, he was selected as a Global Shaper – an exclusive group of young emerging leaders across the world – with the World Economic Forum.

In 2013, he was honored by the Federal Government as one of the Best 100 Young Nigerians in one of the events to mark Nigeria’s 100th anniversary as a union.

He is married to Cynthia Obianodo in Lagos and he is loved for his unique fashion sense and style. We celebrate Ebuka Obi Uchendu as our man crush Monday.