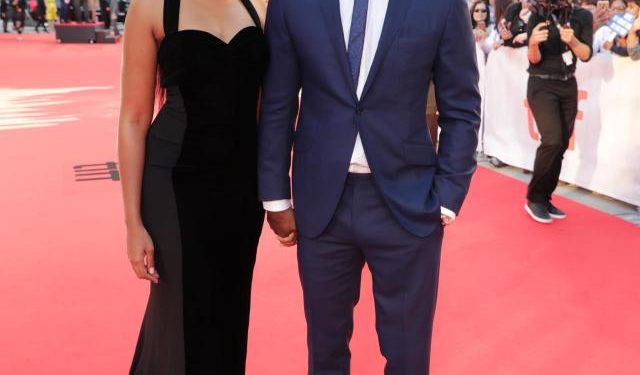 The 45-year-old actor popped the question today, Saturday at Rio Cinema in London, before a screening of his latest big screen directorial debut Yardie. 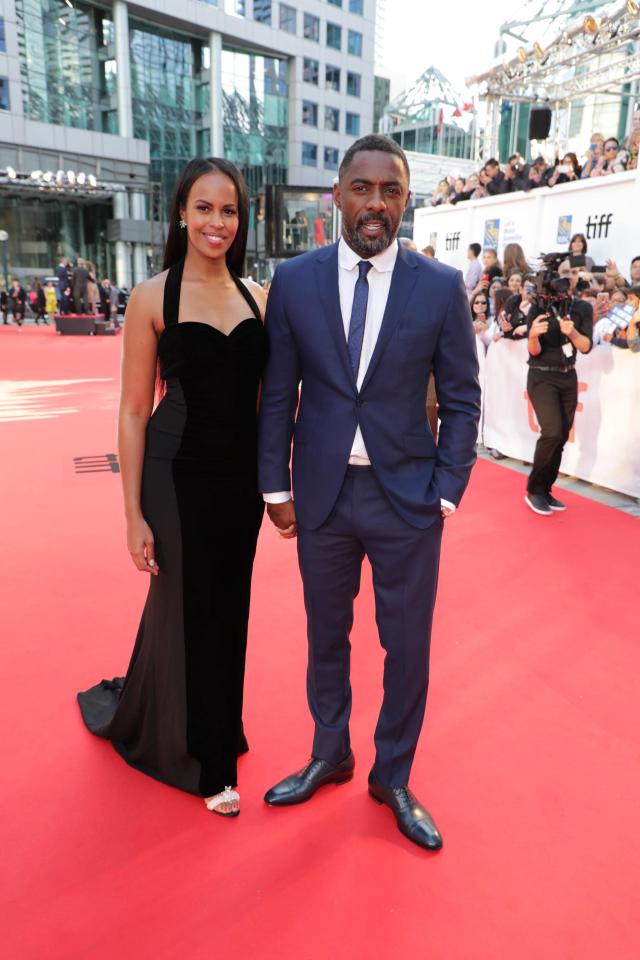 Sabrina is a 29 yr old beautiful model of Somali descent, she was crowned Miss Vancouver in 2014.
Idris Elba is obviously off the market. The couple have been dating for over six months and they always look good together. Their relationship which started early last year was quickly moved to the next level during the course of the year and they went public with their love when they attended the premiere party for Idris’ film Molly’s Game, at the Toronto International Film Festival.

Congratulations to the couple.