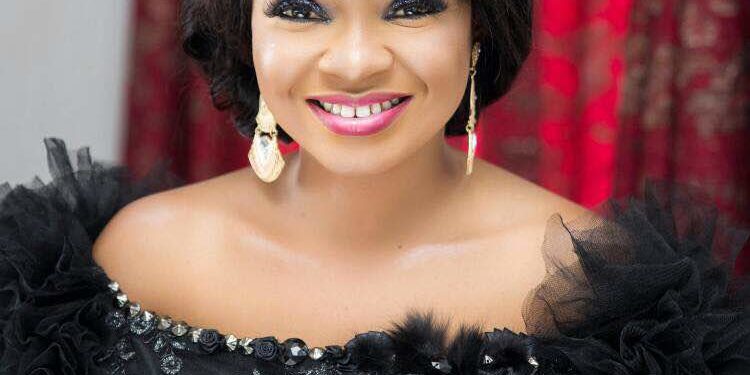 Nollywood fast rising comical act, Funmi Awelewa is taking a giant stride with her plans to release the much awaited movie, OMO IBADAN alongside 3 other blockbusters, NATASHA, GBAKOJE and MORILI BILISI.

OMO IBADAN, a movie about life in West Africa’s biggest city and which enjoys the endorsement of the Olubadan of Ibadanland, Saliu Adetunji Aje Ogunguniso 1, was produced in 2016. There has been a lot of publicity around the movie, especially on various social media platforms and this created a huge buzz for the movie which many movie buffs have been longing for it release but the very witty actress have been busy moving from one movie production set to another.

Funmi revealed the main reasons behind the delay, “The major reason I haven’t release the movie is because I don’t have another movie on ground the time I produced it and I want to avoid a situation whereby if I release a project I won’t be able to release another movie in another 8 months or a year. I want people to see more of me in movies and our industry isn’t like that. They want you to use what you have to get what you want. If you’re desperate, you will want to do that because of consistency, but I am not desperate. I worked for my money and make sure I get good stories to produce afterOMO IBADAN. If you know the value of what you’re bringing to the table, you won’t be scared of eating alone. I am sure OMO IBADAN movie worth the wait”.

“Now I have 3 other fantastic movies I produced without contacting any marketer or producer which I planned to release immediately after the release of OMO IBADAN, the movies will be release back to back. They are NATASHA, GBAKOJE and MORILI BILISI,” she stated. 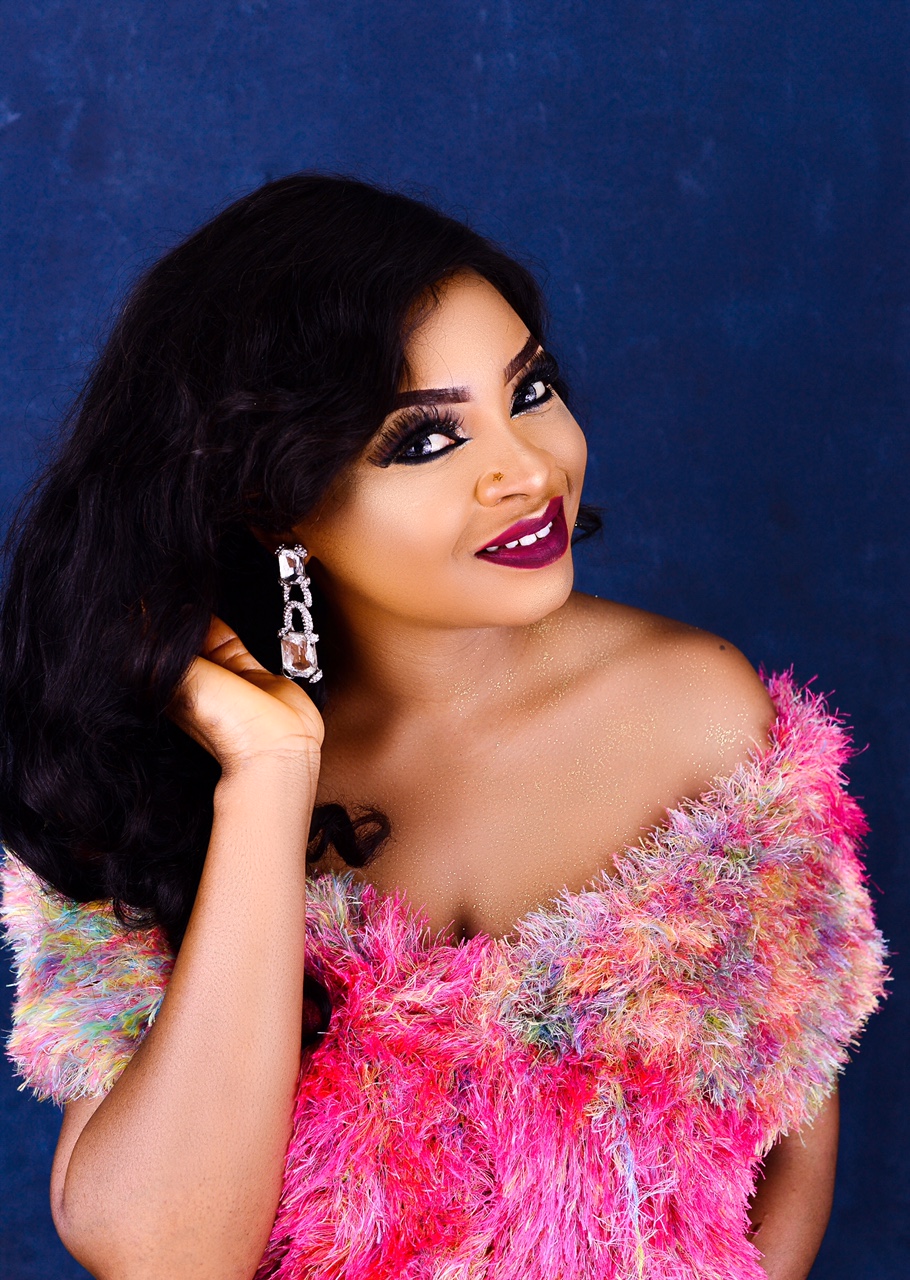 Funmi Awelewa is fast becoming an internet sensation with her funny and witty skits she’s posting online, especially on Instagram under the pseudonym, Morili.
.