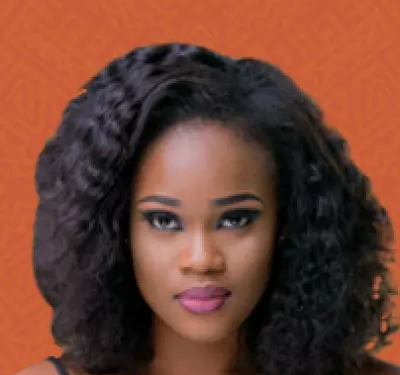 More viewers feedbacks come concerning Big brother naija 3 and housemates, big brother housemate, Cee-C has come under attack over her claim that she can make N45m in a day.

Cee-C on Thursday boasted in a conversation with fellow housemate, BamBam that the grand prize N45m is not important to her as she can make such amount in a week.

This has generated reactions as some Nigerians on social media wondered why she came for the reality show if she can make such amount of money. 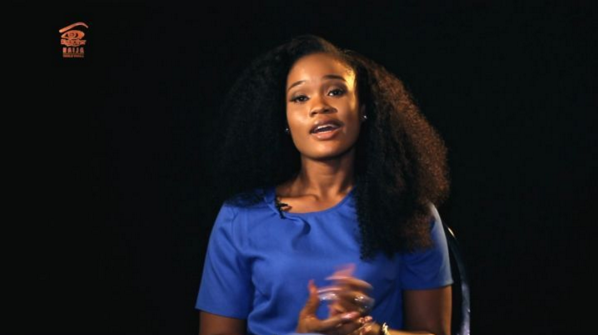 They described her as being fake. They compared her to ex-housemate, Tboss, who made similar comment in the last edition.

Tboss had last year come under intense criticisms by followers of the programme for saying she would spend 45million naira in a week. Cee C is currently paired with Tobi, the head of house.