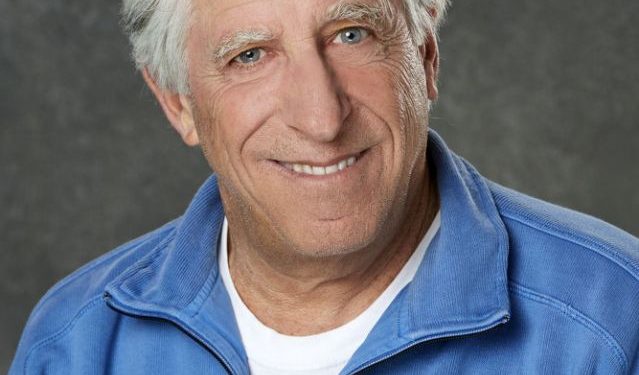 Don Wollman has been revealed as the voice of big brother. He is a producer and an editor .
According to him, in season 1, there was no “voice.” Various producers were giving messages into the house, when [executive producers] Allison [Grodner] and Arnold [Shapiro] took over on Season 2, they decided they would rather have the same statement made all the time, so that the language is always the same for the houseguests. So when he was asked if he could become the voice of big brother, he agreed. 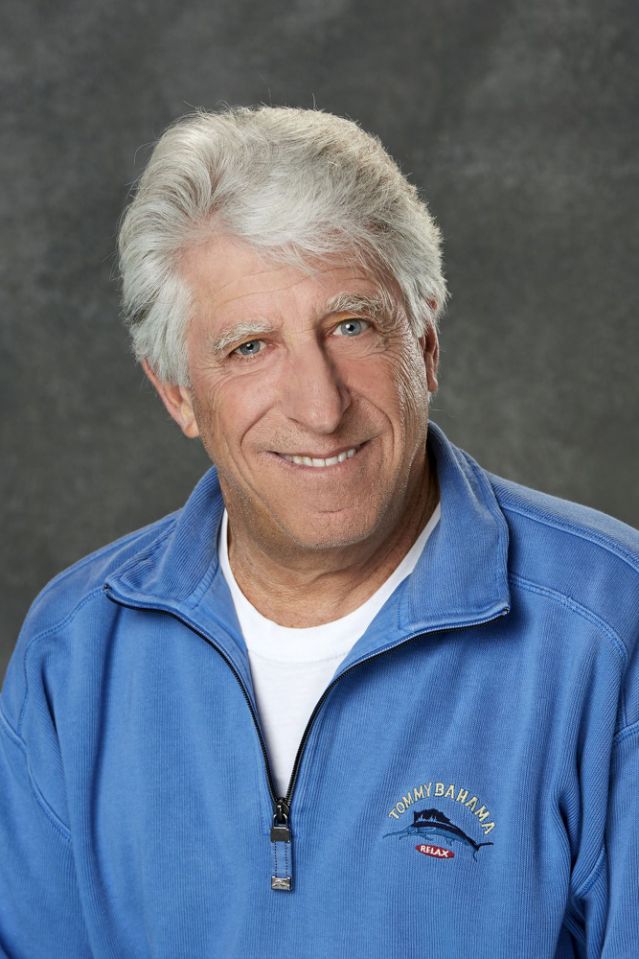 He added that a lot of his fans, ask him for voice notes using the big brother voice. The most challenging part of his work is getting the housemates up in the morning. In his words:
“They tend to stay up very late. Sometimes they stay up all night. When we have to get them in for a sound bite or something, and maybe it’s eight or nine in the morning, it takes a bit to get them moving”.

He also added that virtually everything he says is pre-recorded. In his words “Every now and again, like a couple times a season, one of the producers will ask me to go in. They want something said to the house in a specific way, and I’ll do that. But generally speaking, everything is a pre-record”.