Fast-rising music star Squeeze Tarela is getting ready to attack with the music video for his budding smash “Better”.

The “Hottest Thing” singer has shared behind-the-scenes footage from the Paul Gambit directed the shoot, of the music video for the JayPaulBeatz produced banger. 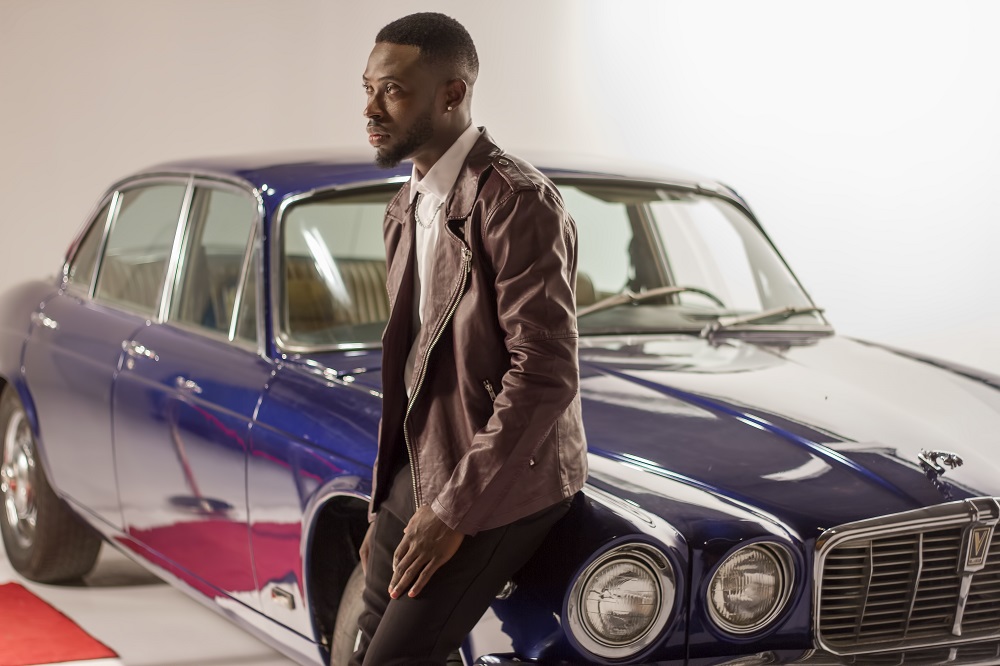 Waste no time and go behind-the-scenes of the “Better” video shoot and familiarize yourself with Record Killa!