Facebook has disabled a page connected to an alt-right group that had called for viewers to give the upcoming and much-anticipated Black Panther film a low rating on Rotten Tomatoes.

The group, which calls itself “Down with Disney’s Treatment of Franchises and Its Fanboys”, sought to drive down ratings on the movie review website for Black Panther. 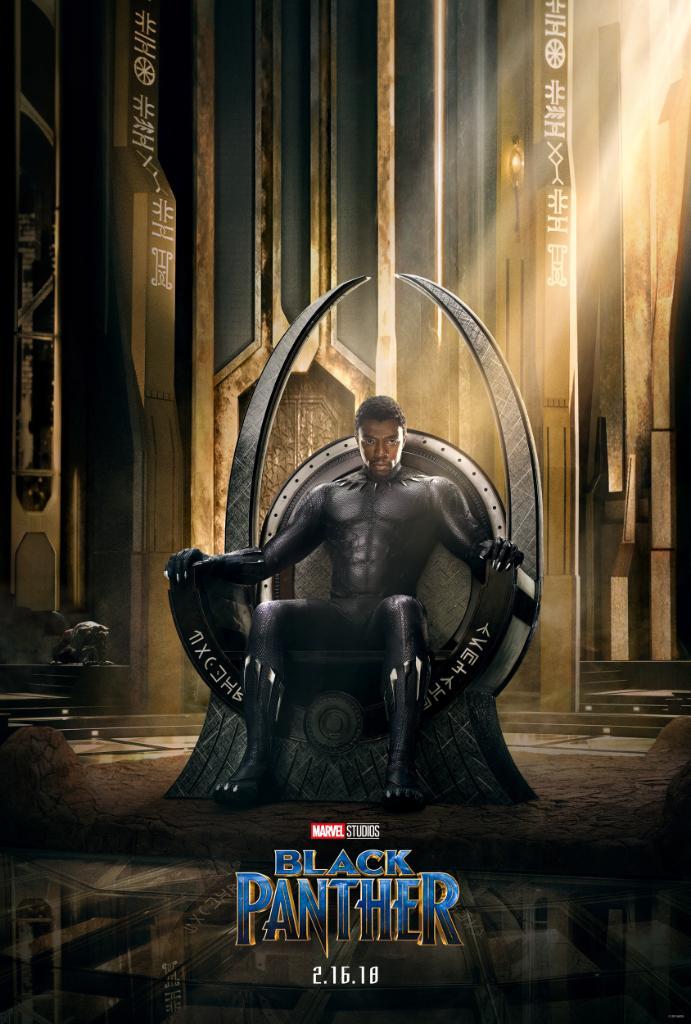 In a statement, a spokesperson for Rotten Tomatoes said: “While we respect our fans’ diverse opinions, we do not condone hate speech”.

The page, whose moderator described himself as “alt-right”, had attracted support from almost 4,000 user accounts. The alt-right is a loosely knit coalition of white supremacists, white nationalists and neo-Nazis.

But by Saturday, the page had been made inaccessible by Facebook.

The same group had taken credit sabotaging the Rotten Tomatoes rating for another Disney movie, The Last Jedi.

Featuring an all-star cast, Black Panther is the first black-centric superhero film from Marvel Studios, which in the last year has released box-office hits such as Thor: Ragnarok and Spider-Man: Homecoming.

The film’s director, Ryan Coogler, told the Huffington Post that he is looking forward to everyone seeing the film. The movie has already gotten high ratings from film reviewers and critics.

Black Panther has also broken a record by outselling every other superhero movie in advance ticket sales.

The film will be in cinemas across the US on February 16.