‘Black Elijah’, a movie about the popular apostle Johnson Suleman of Omega Fire Ministry, will premiere at the Lighthouse Cinemas, Effurun, Delta State on Sunday. 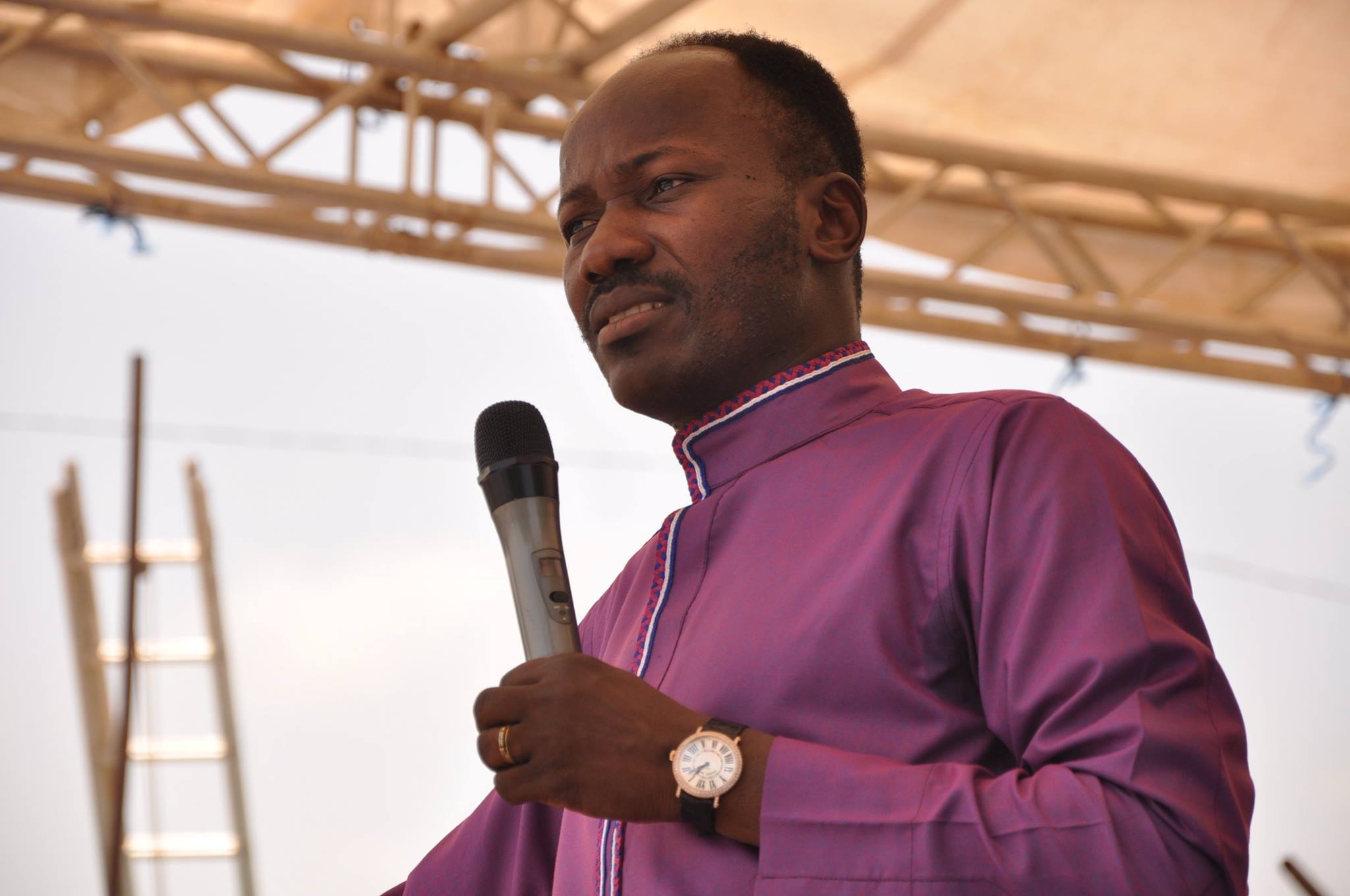 According to his Church’s official Facebook page, the movie is centered around Apostle Suleman’s life experiences.

Stephanie Otobo, who hit public limelight when she claimed to have had sexual relationship with the cleric was also portrayed in the movie.
The movie, which was produced by Emma Blaq, features notable actors like Jide Kosoko and Esther Audu.

Apostle Johnson is being portrayed as the Black Elijah of the 21st century in the movie.