American rapper Jay-Z has filed legal documents to officially own the famous Roc-A-Fella diamond hand sign, he’s reportedly trying to secure the use of the sign exclusively for his empire. 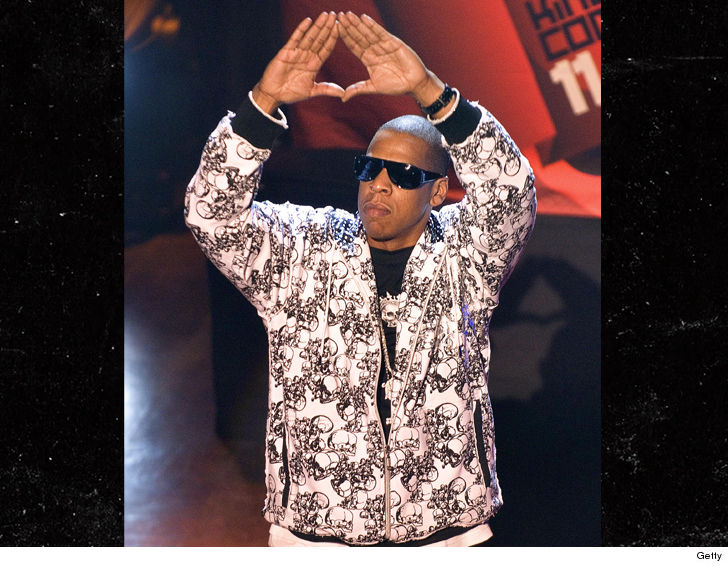 Over the years, JAY-Z has made the diamond hand sign famous, with several people believing the sign belongs to the cult Illuminati.

The hip hop mogul applied for a trademark to use the diamond hand sign in a variety of entertainment services in either music, video, TV or film.
Jay Z was sued over the symbol in 2005 by Diamond Dallas Page but the case was settled out of court.

As far as hip-hop fans are concerned, Jay has always owned the Roc symbol , this would just make it official.