BEYONCE WEARS JEWELRY WORTH MILLIONS OF DOLLARS TO GRAMMY 2018 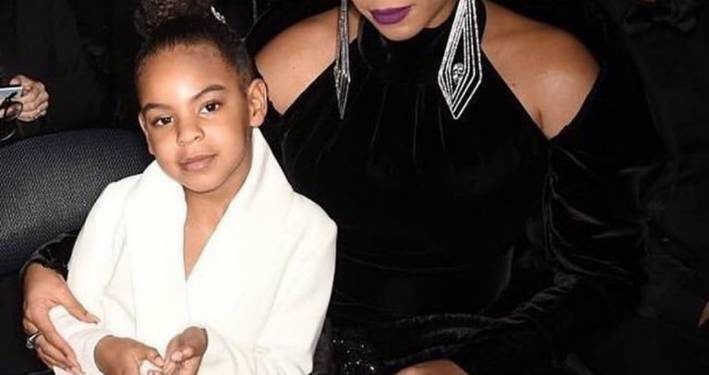 The 60th Grammy awards held last night and Billionaire musician Beyonce, attended the show with her husband Jay Z and daughter Blue. She had on a beautiful dress accessories and Lorraine Schwartz jewelry which is worth $6.8million dollars. 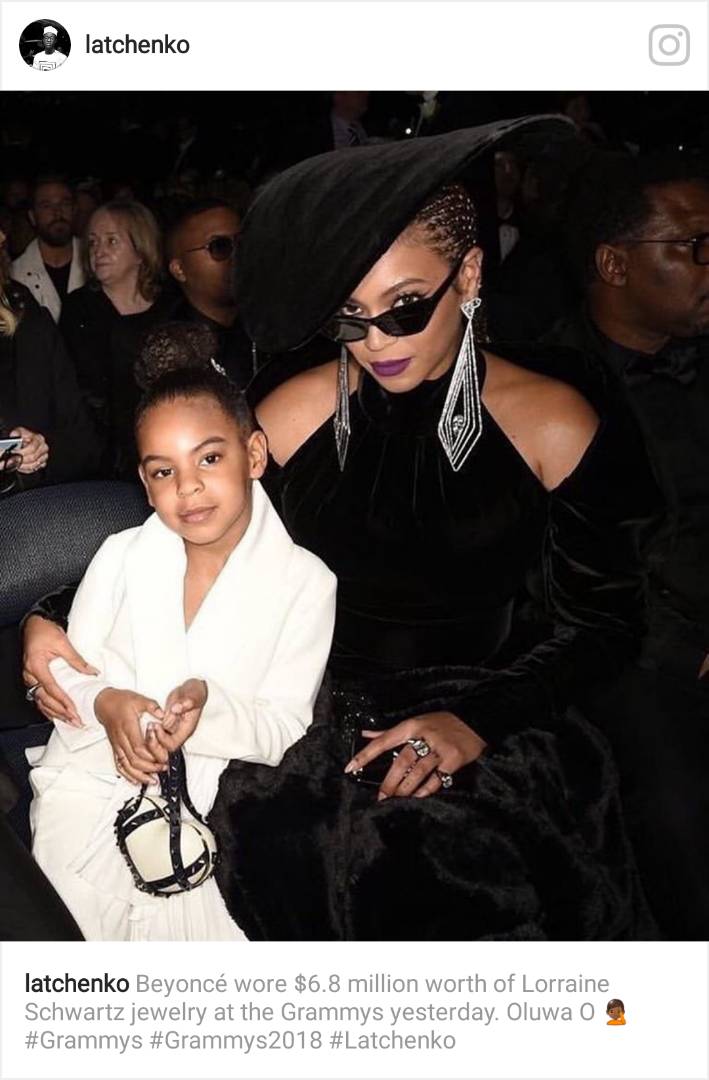 Superstar Beyonce, is worth over £272 million ($350 million) according to Forbes Magazine’s ‘America’s Richest Self-Made women’ list. The publication also reported that her husband Jay is worth a whopping £630 million ($810 million), meaning their net worth as a couple broke the $1 billion dollar mark at $1.16 billion.