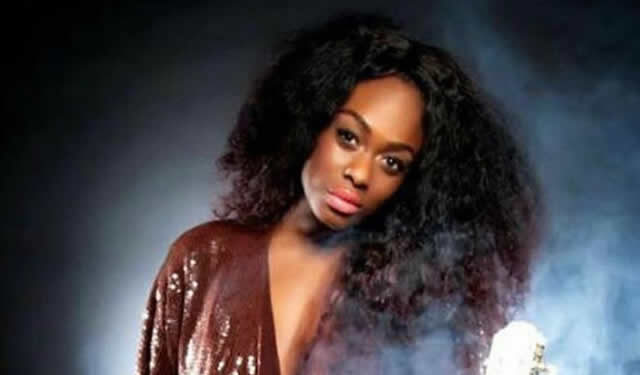 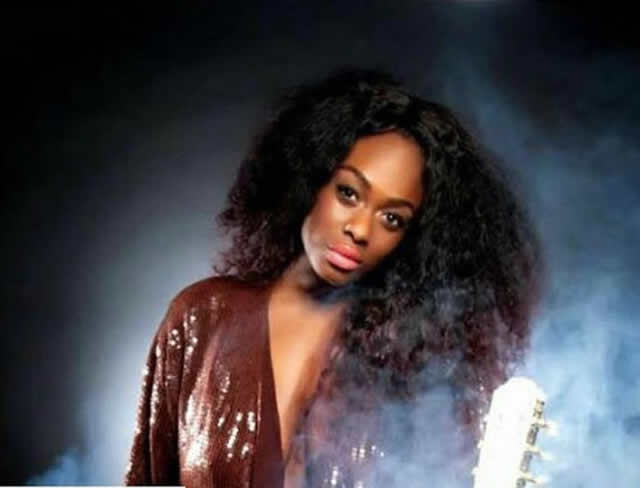 is a year older today. Uriel Oputa was born and raised in the United Kingdom by her late father and mother. She is the only girl in a family of 5 children (four boys and one girl) and she is a graduate of Creative writing from Bedfordshire University.

She once worked with a media house, SugarMedia in London, as a researcher before quitting to pursue a career in music.She started recording in the UK straight after university and successfully created an Rnb album.

She moved to Nigeria where she worked with Dekumzy who produced her first solo Afro beat track titled ‘Merry go Round’.

She is closely related to Charly Boy as her late father was Justice Oputa’s blood brother. Uriel models and she also aspires to become an actress.
Happy birthday Uriel!