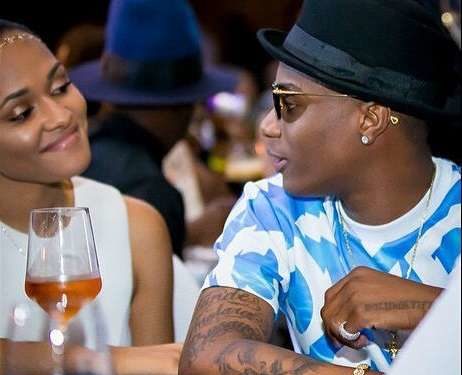 Popular Nigerian musician, Wizkid and his ex-girlfriend, Tania Omotayo are trying to get back together. According to reports on social media, the two followed each other back on Instagram weeks ago, and have now partied together in London. 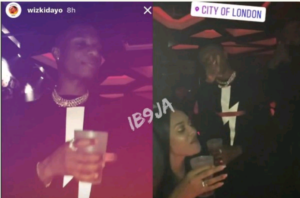 The couple broke up in December 2013, and the reason for their breakup then was not confirmed. Hopefully they are back together again.